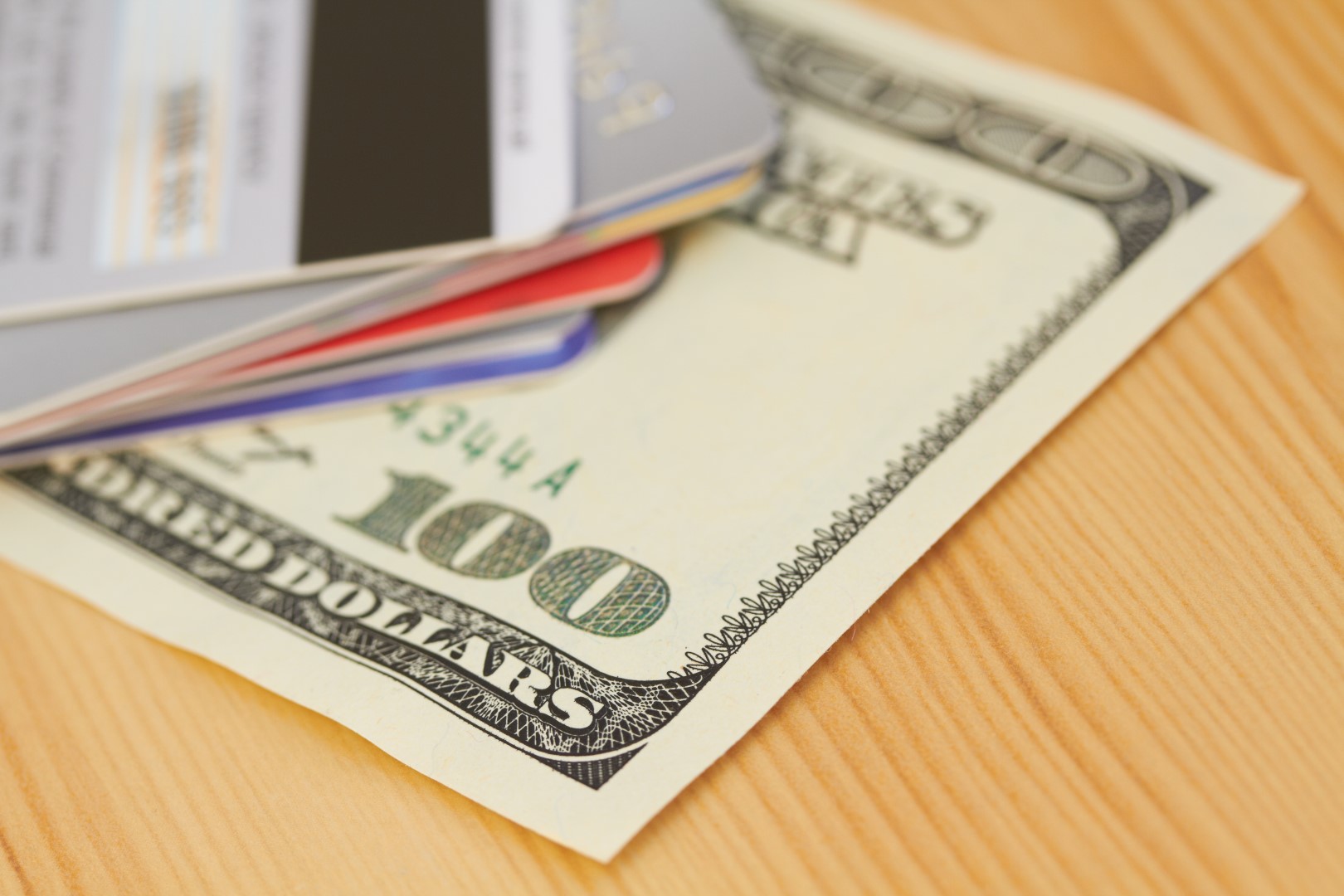 The ACLU is among the slew of bill proponents.

Florida’s criminal bond process may soon undergo an overhaul under a bill blessed Tuesday by a House committee.

Under current law, court fines and fees are collected out of a person’s bond payment. For example, if a person is arrested and a loved one posts bond, the loved one may lose some of the payment — if not all — to court-imposed fines and fees.

The proposal (HB 97), however, would provide defendants and their spouses the same guarantees afforded to bail bondsmen — a full refund.

Andrade told lawmakers the bill will fix a long-term problem within the justice system.

“We are still sentencing someone else who’s not been accused of a crime to serve a part of the sentence for the accused,” Andrade said.

Though the proposal garnered the full support of members, at least one lawmaker noted the bill’s fiscal impact on clerks of court.

While it is unclear how much clerks may lose under the proposal, Andrade said he is working with all vested parties, including the clerks.

“I’m not insensitive to the fact that this would result in probably fewer fines and fees being collected by the clerk of courts going forward,” Andrade told Shalimar Republican Rep. Patt Maney, an attorney and Army veteran.

The ACLU of Florida and R Street Institute are among a slew of the bill’s proponents — a fact Andrade emphasized in his closing.

“I think this is the first time in my service in the Florida Legislature that the ACLU has waived in support of a bill of mine,” he quipped. “I’ll be walking a little bit taller out of this committee after this vote.”

Democratic lawmakers were also on board for the bipartisan-led proposal.

“I don’t think folks other than defendants themselves … should get dinged,” said Miami Beach Democratic Rep. Michael Grieco.

The bill will appear next before the House Justice Appropriations Subcommittee and the House Judiciary Committee. Orlando Democratic Sen. Linda Stewart is the companion bill sponsor (SB 1462).

If signed into law, the bill would go into effect July 1.