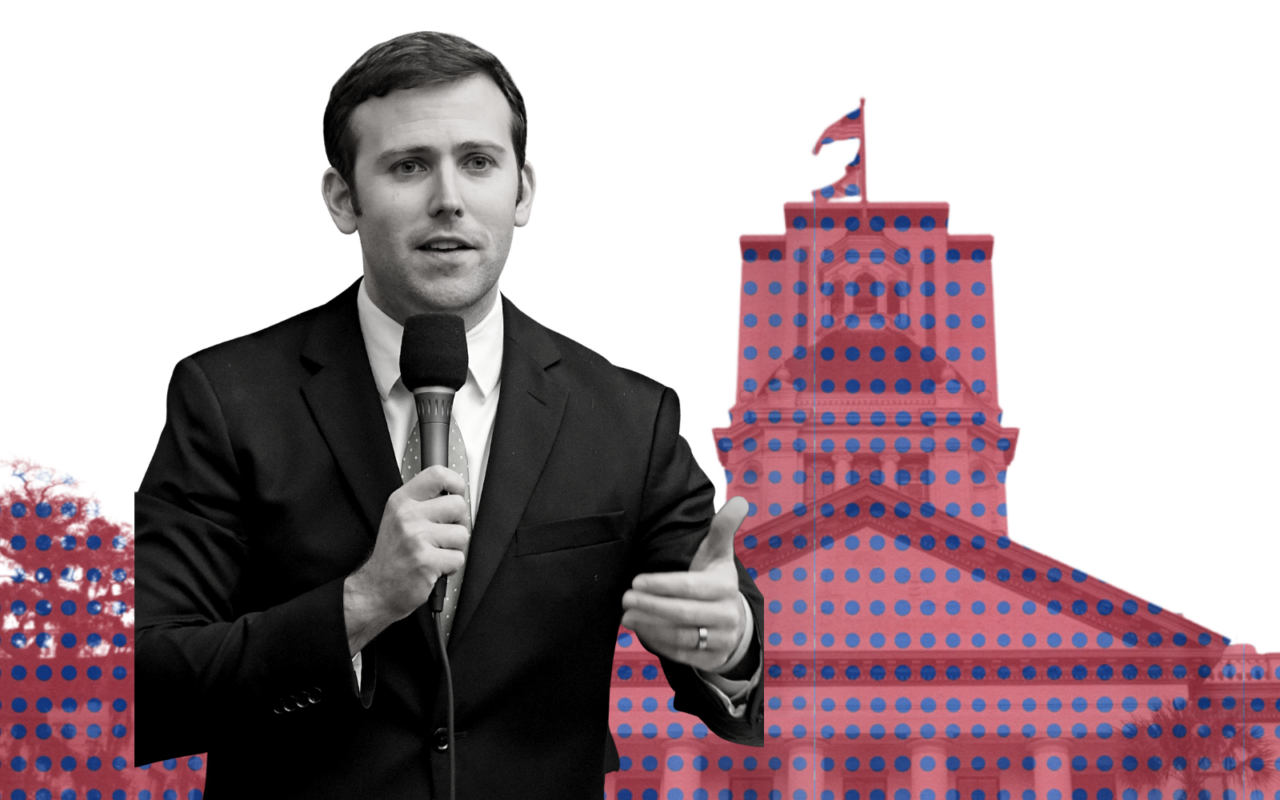 House Speaker Chris Sprowls in a radio interview defended what he described as a ban on sex education in Kindergarten through third grade. He also said parents should decide whether children wear masks to school and that the Legislature in the past year has uncovered controversial parts of school curriculums.

Discussing the Legislative Session with Sirius Patriot’s David Webb, Sprowls said the theme of the year so far has been “empowering parents.”

“What about the curriculum? I mean, you know, it’s kind of something that’s often sort of hidden under the couch cushions,” Sprowls said. “Parents don’t know, for six hours a day, what are the things that are being taught. We have a bill this year that makes sure that their curriculum is radically transparent.”

That seems to reference an “Individual Freedom” measure a committee advanced to the House floor Tuesday. The bill will allow parents to object to content they believe is indoctrinating children..

Addressing what critics, including the White House, call the “Don’t Say Gay” bill, Sprowls said the Legislature intends to ban sex education in the curriculum for kindergarten through third grade statewide. The bill would limit discussion of matters like gender identity and sexual orientation.

“The school district isn’t in charge of introducing complicated topics to the kids. The parents are in charge,” Sprowls said, “and making sure that they’re framing and talking to their kids about those kinds of issues.”

He also promoted parenting legislation that has sparked less controversy and fewer headlines. That legislation addresses fatherlessness, and Sprowls has ranked the issue as a chief priority during his tenure.

“Pretty much every horrible statistic you can think of it — doesn’t matter whether it’s drug abuse or suicide or mass shooters — one of the largest common threads between those things is a lack of a present father in a home,” he said.

The bill would make grants available to organizations supporting single fathers and providing foster care support regarding at-risk boys. He suggested as well that recent expansions in school choice programs also would help on that front.

Overall, Sprowls argued the GOP-controlled Legislature has advanced critical legislation that improved the lives of Floridians overall, particularly during the last few years under Gov. Ron DeSantis. He discussed generally the greater level of effectiveness in statehouses compared to gridlocked Washington. He also argued a string of accomplishments has followed after the GOP took over state government in the 1990s.

“If you look back 25 years ago in Florida, what really caught the Democrats was, they started caring more about trying to kill each other than they did about worrying about the opposition party, which gave us a huge lane to take the majority and go about the positive change we’ve done over the last 25 years,” Sprowls said. “We’ve all learned from the mistakes of the Democrats. We’re not going to repeat that.”