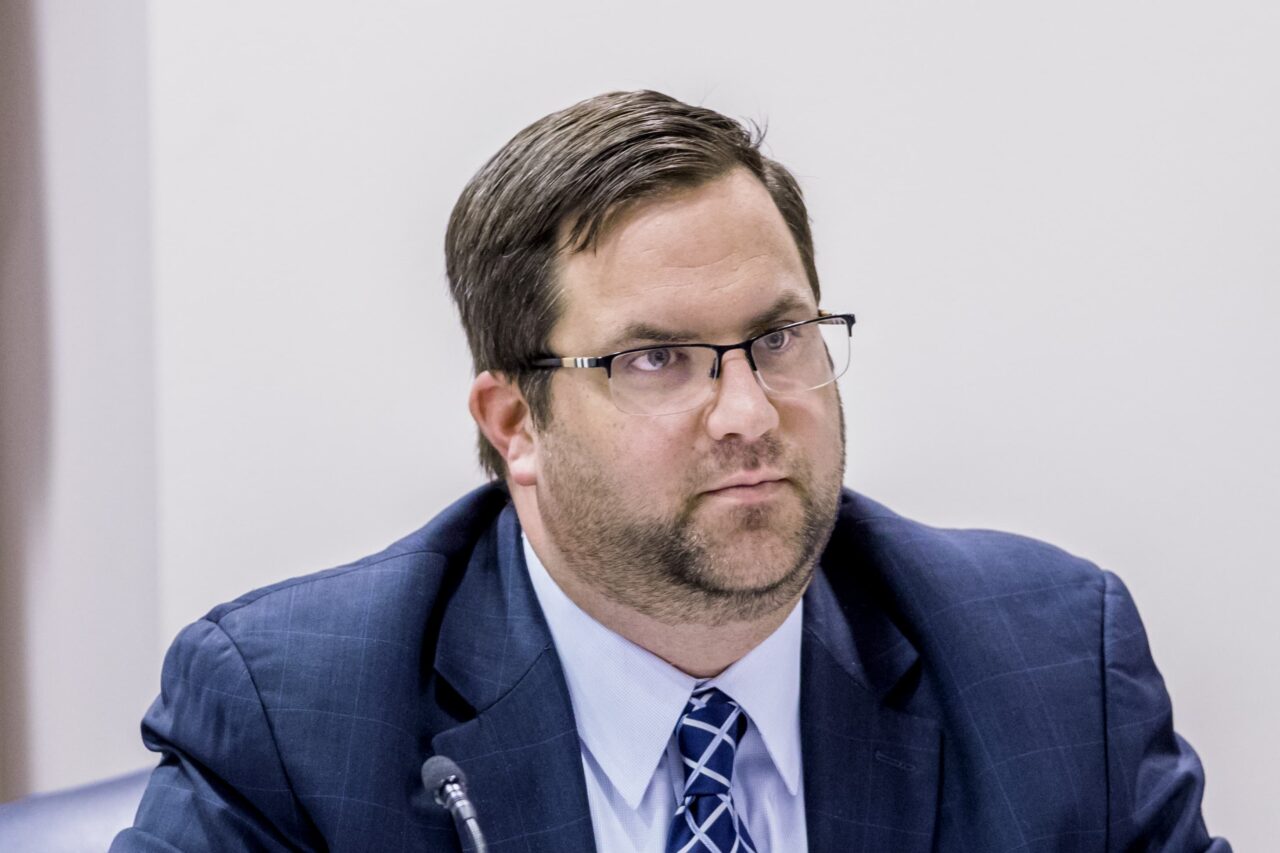 Latvala has more than $163,000 on hand for a County Commission race.

Almost half of that total came from the Tampa Bay area, his campaign said, and he currently has $88,000 cash on hand.

Latvala marked this occasion after only being able to fundraise for 10 days in January, prior to the start of the Legislative Session. As of Jan. 11, he ceased raising money, and will pause all contributions until March 11, when the Legislative Session concludes. Latvala currently serves House District 67, which covers areas of Pinellas County including Clearwater.

However, it is still unclear if Latvala will be running for the District 4 Commission seat in 2022 or 2024.

“Kathleen was the only Commissioner who stood up for our values during the pandemic when every other Commissioner voted to raise our taxes. I am sick of Republicans who are only ‘Republican’ when it is an election year,” Latvala said. “While I will be actively running for Commissioner one day — my focus is on helping Speaker (Chris) Sprowls conclude the work we were elected to do in Tallahassee and that is having one of the most conservative Legislatures in Florida History.”

Right now, Republican incumbent Dave Eggers leads as one of three candidates in the race. However, Latvala is considering challenging the incumbent for the seat.

Latvala told Florida Politics he decided to consider challenging Eggers after learning the Commission was planning to hold its first meeting on Pinellas County redistricting ahead of the 2022 elections without live-streaming or televising the meeting, prompting concerns incumbents would try to draw lines favoring their own re-elections.

nextPower of the marketplace; it’s past time for fair ‘net metering’ in Florida