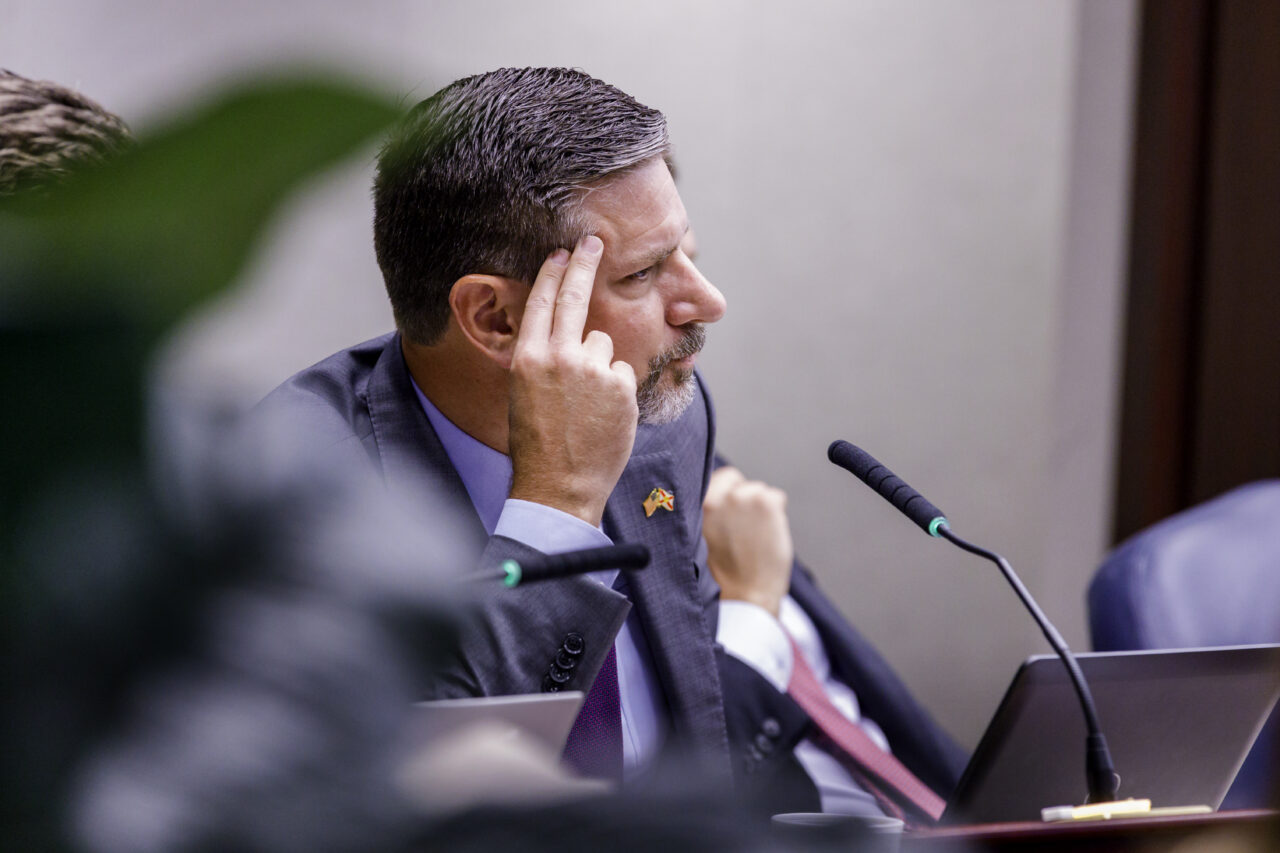 A surprise term-limit provision was subbed for a proposed salary elimination.

The Florida House won’t vote to eliminate pay for members of the state’s school boards but will vote on term limits for members.

CS/HB 1467, introduced originally by Rep. Sam Garrison, would have cut salaries for school board members newly elected or re-elected after August 2022. An amendment Wednesday during the bill’s second reading cut that requirement, replacing it with an eight-year term limit.

“This amendment would restore salaries … and establish term limits,” Garrison said, with the eight years starting for all incumbents in November 2022. This means no board member, no matter how long they served previously, would be forced to leave because of these term limits until 2030.

“There’s a value in having turnover in all levels of government, and school boards are no exception,” Garrison said. “If you’re a non-charter county, you couldn’t have term limits on your school board if you wanted to.”

Those who want to run again, meanwhile, can “take a cycle off and come back.”

Despite the change of one major section of the bill, other parts remain the same. The bill will retain its focus on what the sponsor calls content “guardrails” for school districts as they deal with potentially problematic materials.

The bill will still require school districts to list all library and instructional materials in use in an online inventory, with a multistep review process before adoption, including a mandatory public hearing.

Questions emerged during House discussion Wednesday about this part of the bill.

Rep. Anna Eskamani wondered if every school had “media specialists,” wondering what would happen if a school or a district couldn’t afford one.

“Would they just stop having libraries?” asked the Orlando Democrat.

Eskamani also pressed Garrison on the standard for “removing a book from a school.” Garrison said that would be the decision of the local board, which had “flexibility” inside of state standards. Local boards would also evaluate complaints, Garrison added, with this bill setting up “guardrails” for decisions regarding instructional material.

“What this bill will do is when there are objections coming forward from the public … the board now has a guideline,” Garrison said, with “complete transparency” afforded.

Geller wondered if there needed to be an “amalgamation” of parents, or “more than one person who thinks the earth is flat” to drive a complaint.

“Thankfully, the answer to that question is no,” Garrison said. “We want a lone person to have the ability to bring an argument to the board.”

That is happening right now, Garrison noted, but this legislation offers “criteria” for boards.

Boards, said Garrison, “would have to use their best judgment” in assessing complaints and determining action. Action that is taken would have to be reported to the state Department of Education, Garrison noted.