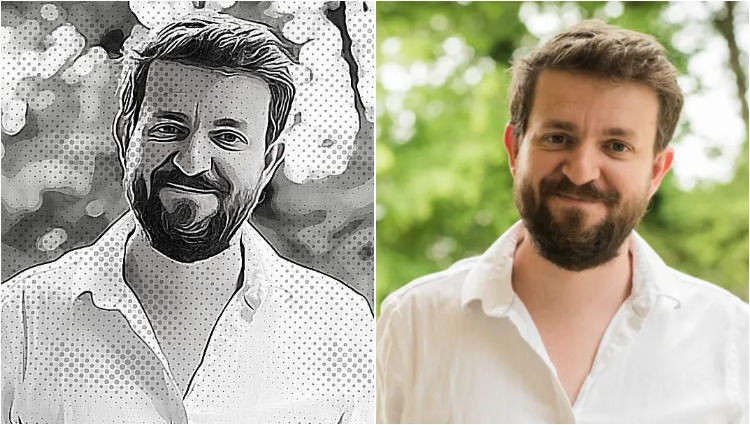 Who is James Reed?

Who is James Reed?

Is he really a civically minded, Lightning-loving Tampeño looking to keep the city honest?

Is he secretly a member of City Council, staff or an anonymous citizen looking to disparage and defame with impunity?

That’s the question lawyer Ethan Loeb hopes to have answered with subpoenas he issued to Facebook and Twitter on behalf of his client, Stephen Michelini. Michelini is a business consultant who often appears at City Council meetings representing developers in permitting, zoning, licensing and other matters.

Loeb said the user of a Facebook account with the name James Reed is defaming his client. In court documents filed this week in Hillsborough County Court, Loeb said comments Reed made are “not true and have an injurious effect on Mr. Michelini’s reputation.”

“You have a lobbyist—who long served as such without registering with the city as a lobbyist — who routinely takes other council members out to lunch without those conversations being recorded as meetings.

“You then have (Council Member John) Dingfelder unwilling to participate in the corruption and the lobbyist is trying to target him for such.

“We don’t need Dingfelder removed from Council, we need 6 other Council members like him. We also need an investigation into Michelini’s corruption.”

Loeb said Michelini wants to bring a defamation suit against Reed. But he can’t figure out who Reed really is. The profile is barely seven months old and a reverse image search of the profile picture found the man pictured is not James Reed. The photo is of Frédéric de Gombert, a French entrepreneur who was interviewed about his tech startup in a French business magazine.

Loeb asked for “all social media or internet postings or messages, including Facebook or Twitter posts or messages, mentioning or relating to John Dingfelder or Stephen ‘Steve’ Michelini that were authored, dictated, or controlled by Bill Carlson or someone working on his behalf posted or made under any alias, including, but not limited to, James Reed, from May 2, 2019, to the present.”

Carlson said he has no clue who James Reed is and doesn’t use aliases.

“I have never heard of James Reed. I don’t know James Reed. And I am not connected to him on any social media platform,” Carlson said. “The first time I heard the name was when the records request was made. I would question the motives of anyone attempting to connect me to this person.”

Carlson said his came after a denial too.

“I believe I have been fair and impartial in voting on items that Mr. Michelini has brought before Council. Of note, I believe I have voted yes on all of them until last Thursday, Feb. 3 when I voted no on a privately initiated text amendment. Again, I was fair and impartial in that vote for which I was in the minority and the application passed. The next day, Feb. 4, I received a public records request from Mr. Michelini’s counsel.”

Florida has broad public records laws, and Michelini is within his rights to make requests.

Council Chair Orlando Gudes didn’t mention Loeb or Michelini by name but said he’s concerned anyone would be able to use records requests to retaliate.

“It’s kind of disheartening that we continue to — I don’t want to use the word attacked — but it seems like if we don’t vote a certain way or we don’t do something with certain people we’re under siege a little bit,” he said. “I think everyone is feeling that on this Council and the public is seeing that.”

The chairman might not be wrong. Kella McCaskill, a Tampa realtor, told the Council Thursday she’s concerned as well. She said she wants the legal department to protect Council members more so they can focus on leading the city.

Florida Politics reached out to the James Reed profile and Frédéric de Gombert for comment. Neither responded.

nextSheila Cherfilus-McCormick has $1.3 million to defend her CD 20 seat