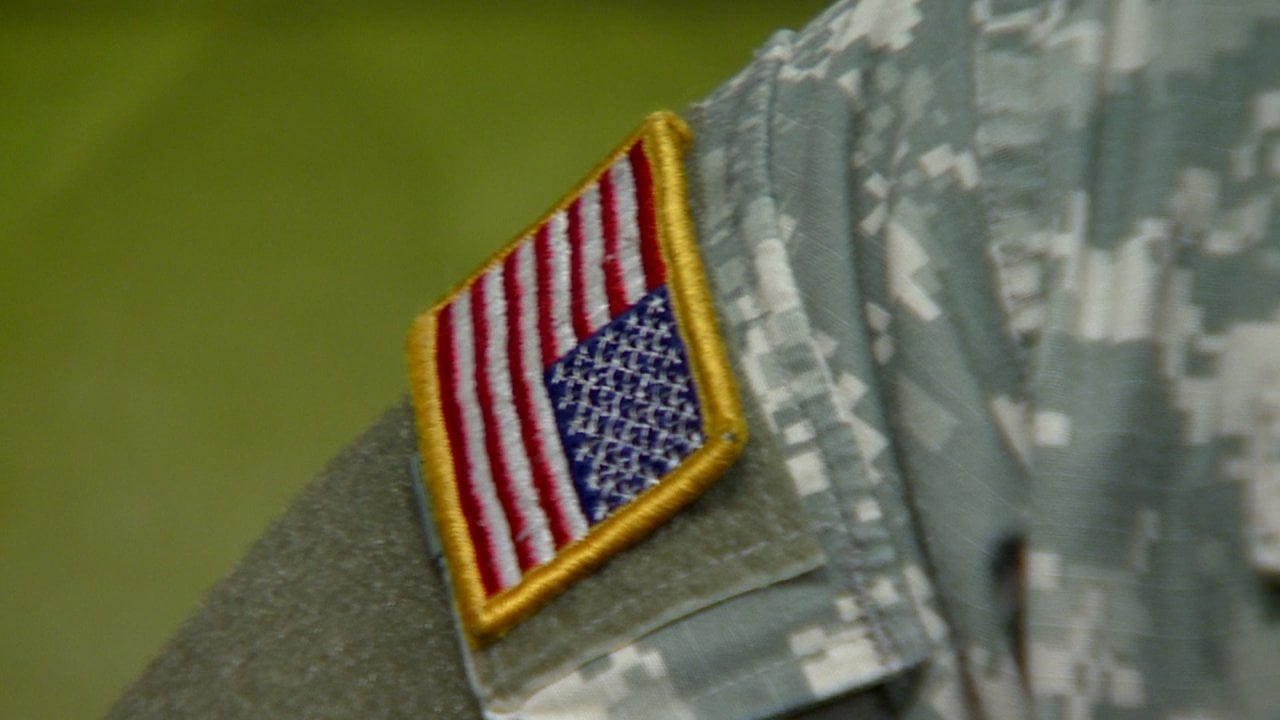 The House Health Care Appropriations Subcommittee advanced a bill Monday that would establish a pilot program in Florida to address veteran suicide.

The bill (HB 1315) tasks the Department of Veterans Affairs (DVA) with providing suicide prevention training to veteran service organizations. The training, the bill says, would emphasize crisis counseling tailored to the unique needs of veterans.

“Our veterans are struggling with a series of mental health challenges and are plagued by a suicide rate that is significantly higher than our non-veteran population,” Diamond told members.

Veteran suicide is an ongoing national problem. Despite a 2019 federal report suggesting veterans are committing suicide less, the Veteran Crisis Line — a 24/7 suicide prevention service — is reporting a dramatic increase in calls amid the pandemic.

“It’s a ‘train the trainer’ program to get out into the community on suicide awareness so we can drive down these veterans suicides in Florida,” said Winter Springs Republican Rep. David Smith, a Marine veteran. “Most people that I speak to can’t believe this isn’t already the law.”

The pilot program — which seeks a one-time $500,000 lump sum — is scheduled to sunset June 2026, unless the department seeks an extension.

The department also must send an annual report to the Senate President and House Speaker providing updates and recommendations.

Diamond’s proposal will appear next before the State Affairs Committee, its final panel stop.