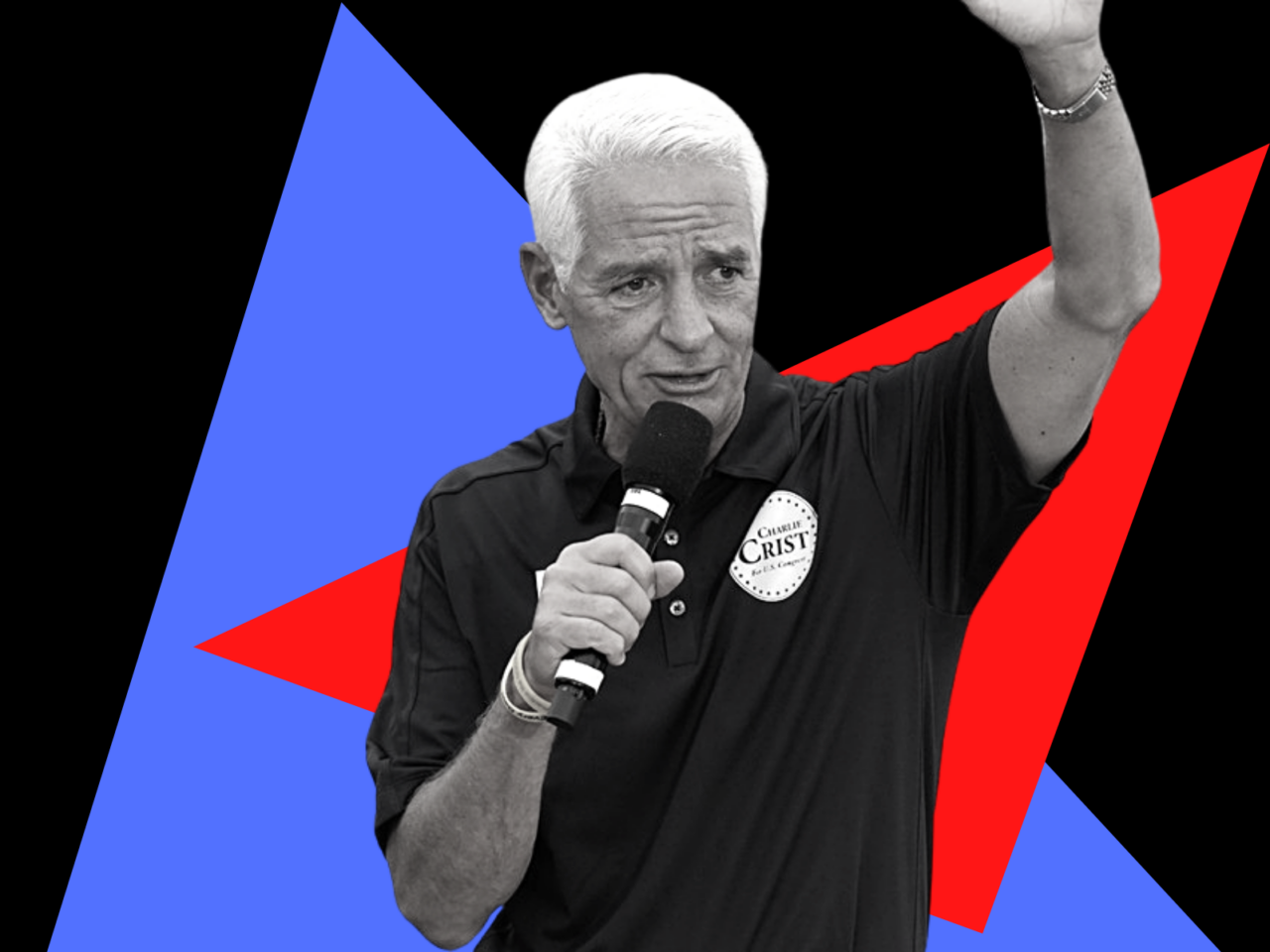 It's the third poll released this month showing the former Governor winning among likely Primary voters.

The latest Mason-Dixon Polling & Strategy survey shows the former Governor with a substantial lead among Democratic Primary voters. About 44% of Democratic respondents would vote for Crist to be the nominee if the Primary were today. By comparison, 27% favor Agriculture Commissioner Nikki Fried. Only 3% would pick state Sen. Annette Taddeo.

That puts Crist’s lead in the Democratic field well over the poll’s 5 percentage point margin of error.

“Crist is the gubernatorial candidate who is most familiar to Primary voters,” reads a polling memo, “and despite his previous statewide runs as both a Republican and an Independent, he has emerged as the frontrunner for the Democratic nomination.”

That said, the preferences of Primary voters correlate closely to name recognition for each of the candidates. Only about 7% of the Democratic voters included in the Mason-Dixon poll did not recognize Crist’s name, compared to 17% who did not know of Fried and 52% unaware of Taddeo.

Taddeo was Crist’s running mate when he ran as the Democratic nominee for Governor in 2014.

Crist holds the highest favorability rating with Democratic voters. About 56% of those surveyed recognized him and thought well of him, while 12% had a negative impression.

By comparison, 39% of the Primary voters surveyed knew Fried and thought well of her, and only 4% had an unfavorable view of the Cabinet member.

Only 13% of voters recognized Taddeo, while just 2% had a negative feeling.

“I’m grateful and humbled by the continued support of Floridians’ across the state who are ready for new leadership in Tallahassee and share our vision of a Florida for all,” Crist said in a Tuesday news release. “Our campaign continues on a mission to build a strong grassroots movement powered by the people and for the people. This is only the beginning, together we can and will flip Florida blue and deliver the change our state deserves. We won’t stop fighting for Florida.”

Pollsters surveyed 400 likely Democratic voters Feb. 7-10, contacting them by phone. Registered voters were reached by landline or by cell phone.

This is the third poll made available in February that shows Crist atop the Democratic field for Governor. A poll released by Floridians for Economic Advancement released to Florida Politics Sunday and a GBAO Strategies internal poll from Crist’s campaign also showed him in the lead.

previousWelcome to the metaverse: Raising the bar for Florida business

nextMason-Dixon poll: Ron DeSantis favorability is above 60% with independents