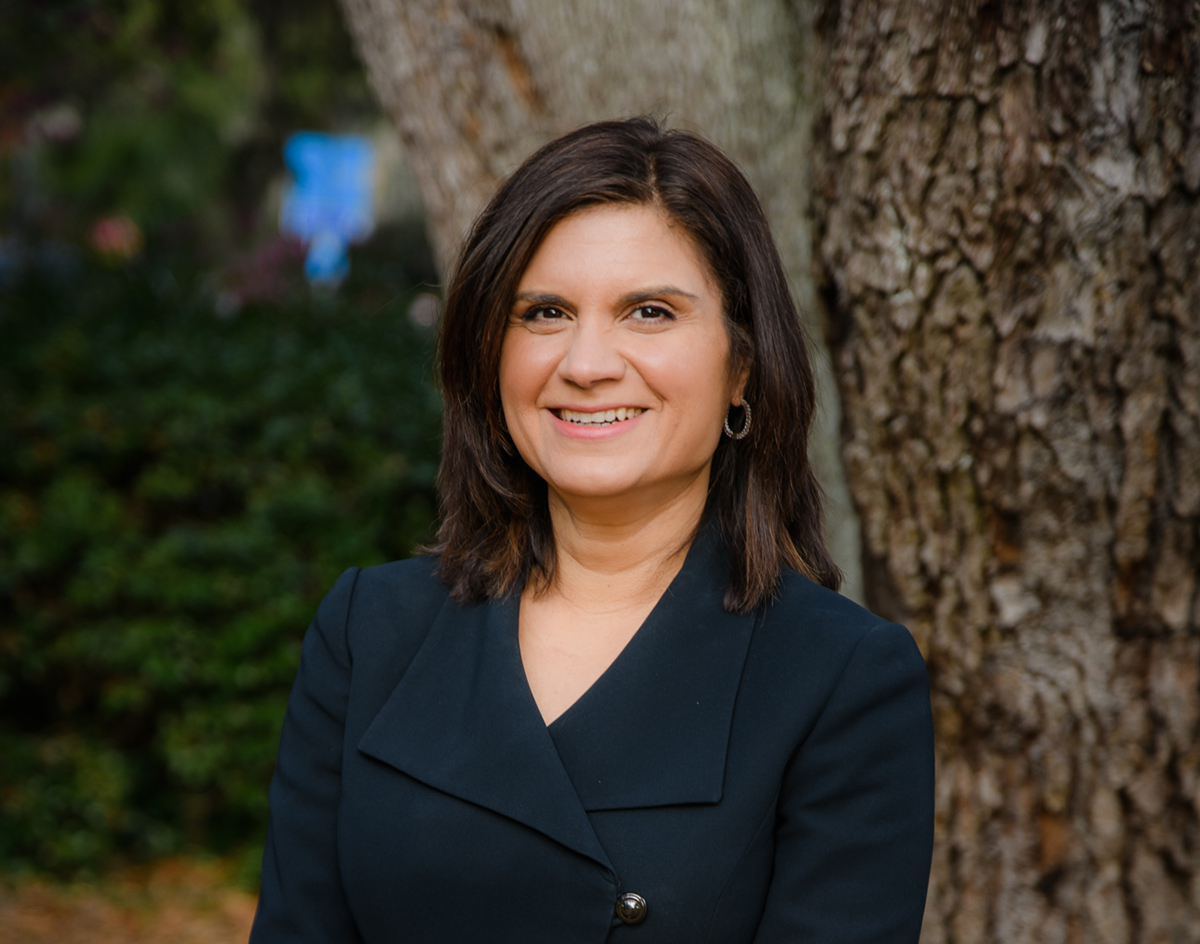 Catalano brings decades of legal and legislative experience to the firm.

Two weeks after Anfield Consulting announced its merger with Capitol Access and the addition new partner Brett Cyphers, the firm is welcoming another new member.

Rosanna Catalano, who has decades of legal and legislative experience, will join the lobbying firm.

Previously, she served as the Executive Director of the Florida Elections Commission; an Associate Dean at Florida State University’s College of Law; an Assistant Attorney General in the Administrative Law Division; an Associate General Counsel for the Agency for Health Care Administration and Department of Health; a television news producer and show host for Florida’s News Channel; and an Assistant State Attorney in Florida’s 2nd and 17th judicial circuits.

“Rosanna’s diverse background will provide our clients with a unique perspective and skill set for solving problems, storytelling, and creating successful strategies,” Anfield partner Albert Balido said. “Beyond her experience with litigation and state procurement, Rosanna has cultivated an eclectic wealth of understanding on issues such as cryptocurrency, blockchain, virtual real estate, and other emerging technologies.”

Catalano earned an undergraduate degree in telecommunications from Florida State University and a law degree from the University of Florida.

She is the current Chair of the Development Committee for the Coca-Cola Scholars Foundation Alumni Advisory Board and Chair of the Florida Bar Governmental and Public Policy Advocacy Committee.

“We’re excited to welcome Rosanna to the team,” Anfield partner Frank Bernardino said. “She’ll offer continuity to clients previously with Capitol Access and extraordinary depth of knowledge to all of those in our circle.”

Anfield Consulting is one of the top 25 lobbying firms in the state. It pulled down an estimated $2.8 million in lobbying revenues last year from a diverse set of clients spanning several industries.

In addition to Balido, Bernardino and Cyphers, the Anfield team includes Natalie Fausel and Edgar Fernandez.