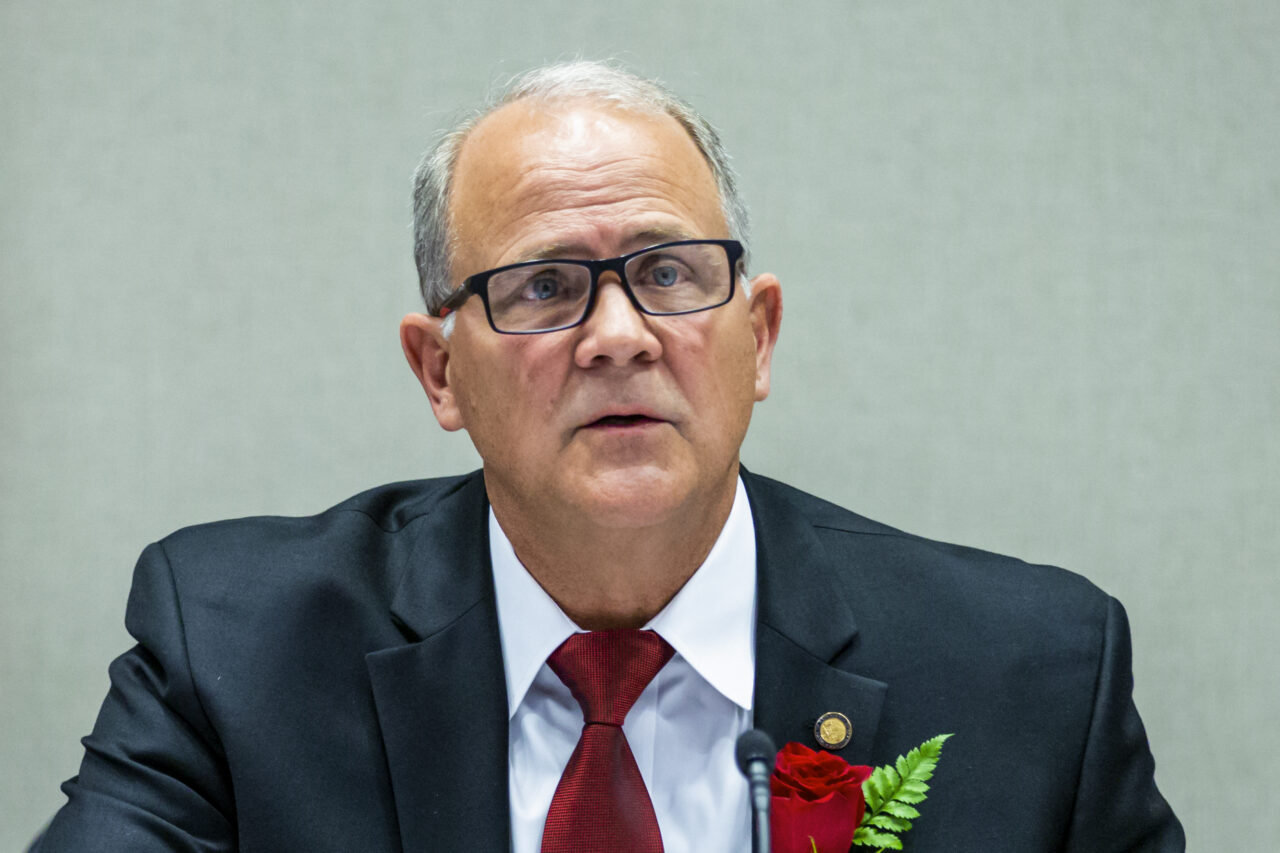 'This is a tax bill that, from my perspective, stands up for the little guy.'

A large bill stuffed with a grab-bag of tax cuts passed through the House Appropriations Committee on Tuesday, and will now head to the floor for a full vote in that chamber.

The bill (HB 7071) already included many tax cuts, several of them are the popular sales tax holidays for back-to-school items, hurricane preparedness and another “Freedom Week” with sales taxes on recreational items and tickets to select events.

But the panel inserted a new item through an amendment Tuesday, adding an exemption from taxes on tickets to FIFA World Cup soccer matches. The 2026 World Cup will be hosted by the U.S., Mexico and Canada, and Miami and Orlando are hoping to be named as host cities for matches. The exemption also applies to qualifying matches played to enter the quadrennial tournament. It wouldn’t take effect until July 1, and it won’t apply to qualifying matches for this year’s World Cup, to be held in Qatar in November. Fans attending the U.S. vs. Panama game on March 27 in Orlando will still have to pay the tax.

The bill would cut at least $312 million in taxes, but will likely cost hundreds of millions more. State economists have only provided estimates for the effects of some of the provisions of the bill.

The “Freedom Week” holiday, which would run from July 1-7, will save consumers $70.6 million. Those exemptions will apply to sports events, movie tickets, museum passes, state park entrance fees, tickets to a ballet, play or musical, gym memberships as well as outdoor recreational equipment and pool supplies.

Other provisions, such as the one-week sales tax holiday on skilled workers’ tools — running from Sept. 3-9 — haven’t been given an official estimate by state economists.

The bill includes other provisions aimed at reducing property taxes, such as abatements for property affected by the Surfside tragedy last summer, in which a 12-story building collapsed, killing 98 people.

Although it contains provisions some Democrats have decried in the past — such as a “piggyback” measure that cuts corporate taxes — there were enough consumer tax cuts to gain praise from Democrats and a unanimous vote.

“This is a tax bill that, from my perspective, stands up for the little guy,” said Rep. Ben Diamond, a St. Petersburg Democrat.

The only note of contention came from Bob McKee, a lobbyist for the Florida Association of Counties, who warned another provision allowing for the abatement of properties destroyed in a catastrophe could constrain local governments in the event of a major hurricane. Cities and counties without a large tax base to begin with could see tax rolls wiped out and unable to provide services.

“Under those circumstances, we could have a massive impact on the property tax base,” McKee said. He added that he wasn’t against abatement in the case of Surfside or other circumstances, but would like the issue to come before the Legislature to provide state support, instead of hitting local property tax rolls.

But Rep. Bobby Payne, a Palatka Republican and sponsor of the bill, shrugged off the criticism.

“I’m more concerned about the citizens than I am about the local government,” Payne said.

The bill now heads to the House floor, but the final tax cut package will be negotiated between the House and Senate.