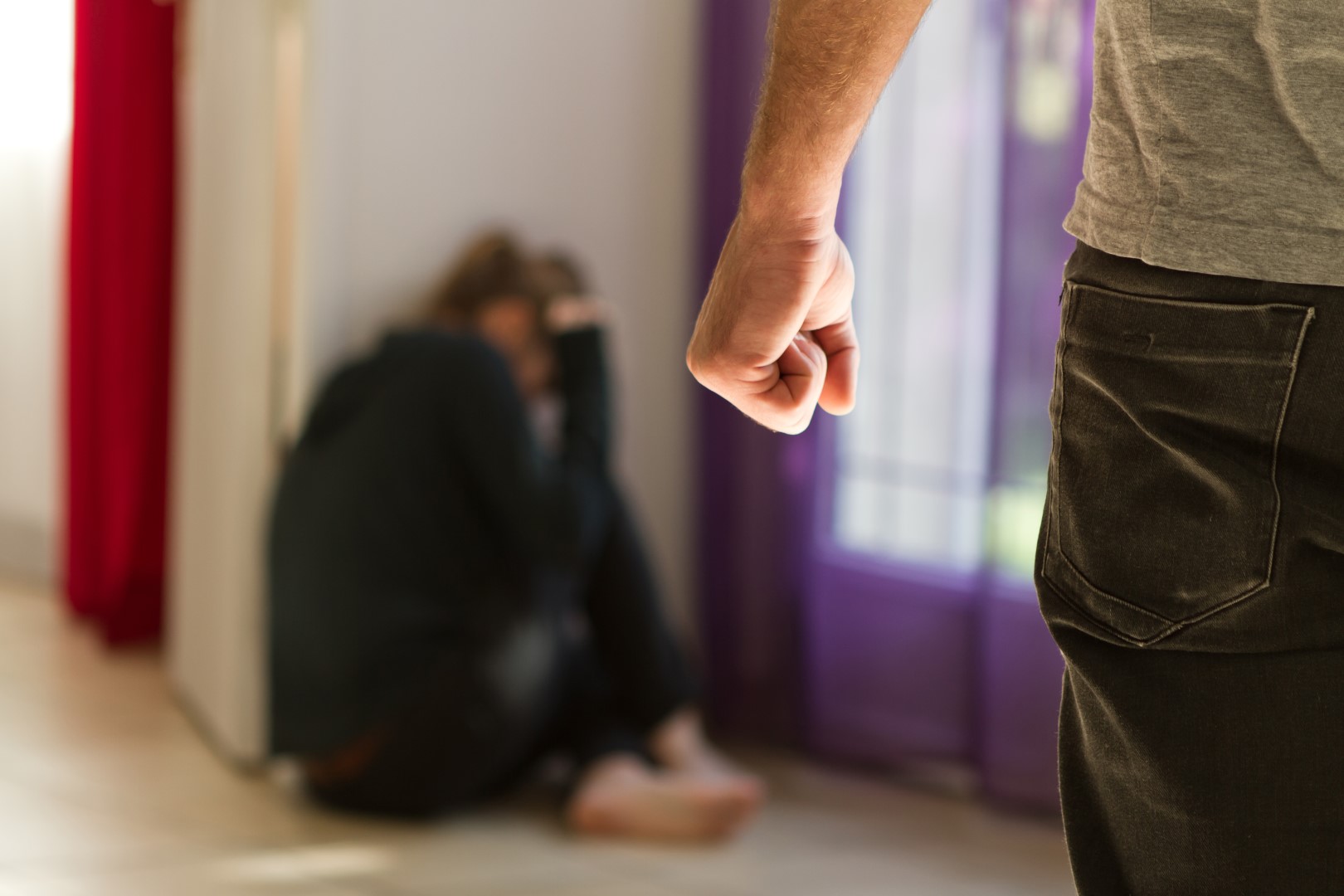 The legislation is a priority for Sen. Ileana Garcia this Session.

Florida’s policies for handling domestic violence cases could come under scrutiny through a bill now moving through the Legislature, but time is not on the measure’s side.

On Tuesday, the Senate Health and Human Services Appropriations Subcommittee unanimously OK’d a proposal (SB 1598) by Miami Republican Sen. Ileana Garcia that would establish a state “Domestic Violence Task Force” under the Department of Children and Families (DCF).

Its purpose, Garcia said, would be to “evaluate domestic violence investigations and cases in the child welfare system and make recommended changes to existing laws, rules and practices.”

Unlike the Florida Coalition Against Domestic Violence, which served as the state clearinghouse for domestic violence shelter and resource funds until it was dissolved last year, the new task force would have “an insignificant fiscal impact on state government,” Senate staff wrote.

DCF Secretary Shevaun Harris or a designee of her choice would chair the group. Florida Partnership to End Domestic Violence President Linda Parker or her designee would also be a member.

The group would meet quarterly for one year starting Sept. 1 and deliver two reports assessing state domestic violence protocols and detailing recommended changes. One year from its first meeting, the task force would dissolve.

But with just a week left before the last day of regularly scheduled committee meetings, the window for the bill to pass is fast closing.

The bill is not on the next agenda for the final committee it must clear before reaching a floor vote. It hasn’t been added to another bill or absorbed into a large appropriations package like HB 5001. It also has no partner legislation in the House.

Florida Politics reached out to Garcia for comment but received none by press time.

The Florida Department of Law Enforcement found domestic violence cases have “been on a steady decline” statewide for the last two decades, falling more than 43% between 1998 and 2018 despite a nearly 39% population uptick over that same period.

However, an estimated 44% of nonfatal domestic violence cases go unreported, according to a 2017 report by the Bureau of Justice Statistics, an agency within the U.S. Department of Justice.

In some areas, the numbers are skyrocketing. As WPBF reported Tuesday, the Center for Family Services of Palm Beach County has seen a 520% increase in referrals. The center’s director, Jamie-Lyn Richartz, said stresses stemming from the pandemic, including financial strains, health concerns and protracted periods of being at home, are contributing factors.

Several counties — Miami-Dade, Broward, Orange and Pasco among them — have task forces and councils with local responsibilities and goals similar to the statewide group SB 1598 would establish.

Were Garcia’s bill to pass, it wouldn’t be the first time there was a state task force on domestic violence. In the mid-90s, under former Democratic Gov. Lawton Chiles, a Governor’s Task Force on Domestic Violence produced numerous reports on the subject.