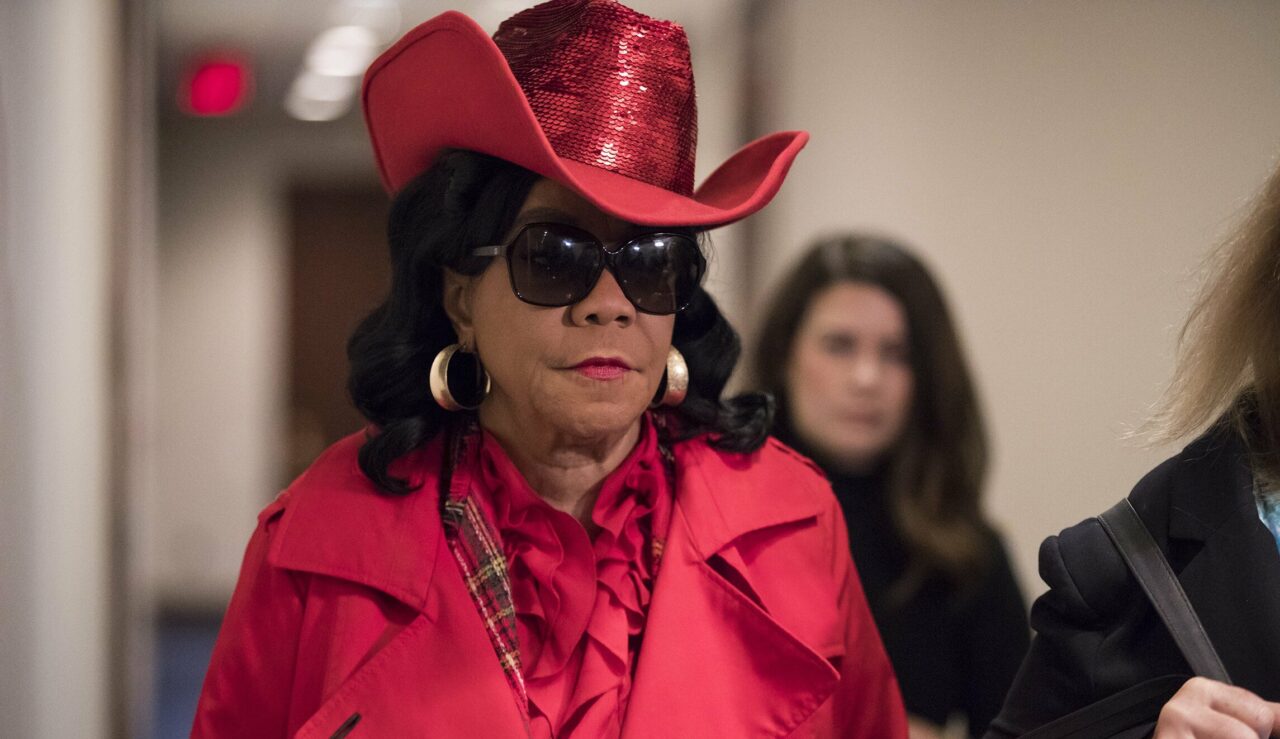 Democratic U.S. Rep. Frederica Wilson raked in almost $55,000 in the fourth quarter of 2021, bringing her war chest total to $495,000 as she looks to defend her seat representing Florida’s 24th Congressional District.

Her sole Republican opponent, Lavern Spicer, all but matched her blow-for-blow in the fundraising department with more than $54,000 collected over the same period.

But thanks to healthy spending, Spicer and Democratic challenger Christine Olivo — both of whom challenged Wilson in 2020 — together hold less than 1% of what Wilson did on New Year’s Day.

While Wilson accepted nearly two dozen individual contributions, some as low as $25, the preponderance of her Q4 gains came from political committees, trade groups and corporate donors.

From the real estate and development sector, Wilson received $2,000 from the lobbying arm of the National Association of Realtors and $1,500 from Frank Sinto, the founder and CEO of The Millennia Companies, a Cleveland-based apartment-building business.

Other noteworthy donations included $1,500 from Comcast Corp., the American Optometric Association and Walmart; and $1,000 from Verizon and the lobbying arm of DaVita Inc., a Denver-based kidney dialysis company.

Wilson spent just over $18,000 between Oct. 1 and Dec. 31. Almost all of it went to two places: Washington-based fundraising consultant Advanced Network Strategies, which she paid $13,500; and Democratic voter database and web-hosting provider NGP Van, which got about $4,500.

Wilson’s campaign also owes her about $15,000 in reimbursements for campaign-related expenses, her filings with the Federal Elections Commission show.

Spicer, who is running “to expose the lies of the left and end the Democrats’ destruction of Black America,” ended 2021 with less than $7,000 in her campaign bank account.

Her gains last quarter were almost exclusively grassroots, with individual contributions from repeat donors coming in as low as $5.

Noteworthy individual donations included $2,400 from real estate, agriculture and oil and gas investor David B. Elliott, who runs an addiction-treatment nonprofit in Dallas; and $2,000 from Boynton Beach physician Heidi Schaeffer.

Spicer — who in August said the U.S. should turn away Afghan refugees fleeing from the Taliban — also loaned herself $7,000, bringing her total self-donation total to $10,000 this cycle.

She also spent nearly $1,200 on campaign clothing at Ross Dress for Less and dd’s Discounts, and another $700 on lodging.

Olivo accepted four individual donations ranging from $20 to $500 last quarter. She also gave herself $243, bringing her total self-loan amount this cycle to more than $7,000.

Her spending went overwhelmingly to two staffers, Michael Morris and Sulka Stewart, who received $3,100 and $2,000 respectively.

She spent less than $300 on voter and donor outreach. The remainder of her spending went to consulting, upkeep and fundraising fees.

Those boundaries could change as a result of ongoing redistricting to reflect the 2020 Census.

Wilson, who previously served in both chambers of the Florida Legislature, has served in the U.S. House uninterrupted since winning election in 2010. Since then, she has overwhelmingly won re-election.

After handily defeating two Democratic Primary challengers in 2020, she went on to challenge Spicer and Olivo, then a non-party affiliated candidate, in the General Election.

Candidates and political committees faced a Jan. 31 deadline to report all financial activity through Dec. 31.

nextSunburn — The morning read of what’s hot in Florida politics — 2.23.22