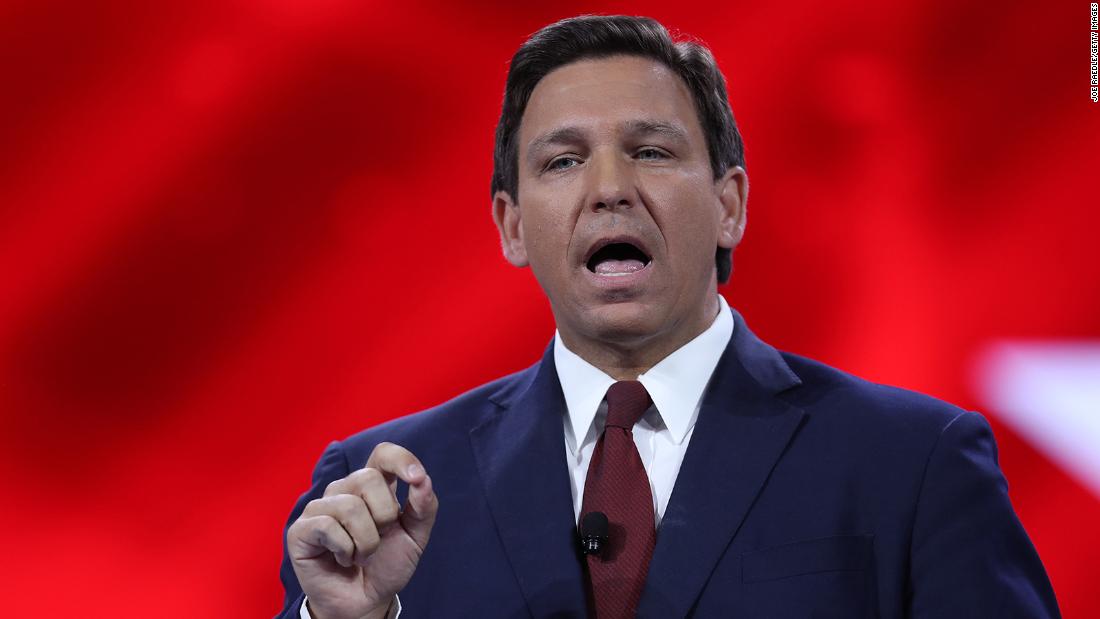 Gov. Ron DeSantis is slated for a speech Thursday afternoon at the Conservative Political Action Conference (CPAC) in Orlando and in his last fundraising email before that address, his campaign team went after a familiar target.

“Another Soros-funded cycle” takes issue with George Soros and his continued backing of left-of-center candidates and movements.

“Soros is dumping more than $125 million into a special PAC aimed at defeating Republicans this November,” read the email signed by “Team DeSantis.”

A specific worry of the DeSantis campaign is so-called “dark money” that Soros could infuse into the process.

“Democrats have no choice but to turn to people — like billionaire George Soros — who spend massive sums of dark money to elect extremist Democratic candidates nationwide,” the email urged, specifically warning of “soft on crime” prosecutors.

DeSantis was directly opposed by Soros money in his 2018 campaign, which saw Democrat Andrew Gillum draw on $2.2 million from Soros sources, while Soros became part of DeSantis’ closing pitch in October.

“A Governor is able to appoint people to all these agencies, boards. There are literally thousands of appointments the Governor has. He would be seeding, into our state government, you know, Soros-backed activists,” DeSantis said of Democrat Gillum, as reported contemporaneously by The Hill.

As The Forward noted, messaging about Soros backing Gillum was part of the Republican script as early as the summer.

DeSantis, of course, is in a much stronger position financially than he was four years ago, when Gillum and he raised similar amounts.

This time around, he has more than $80 million banked for his re-election campaign, more than 20 times the cash on hand of Rep. Charlie Crist, the leading Democratic fundraiser in the field currently.