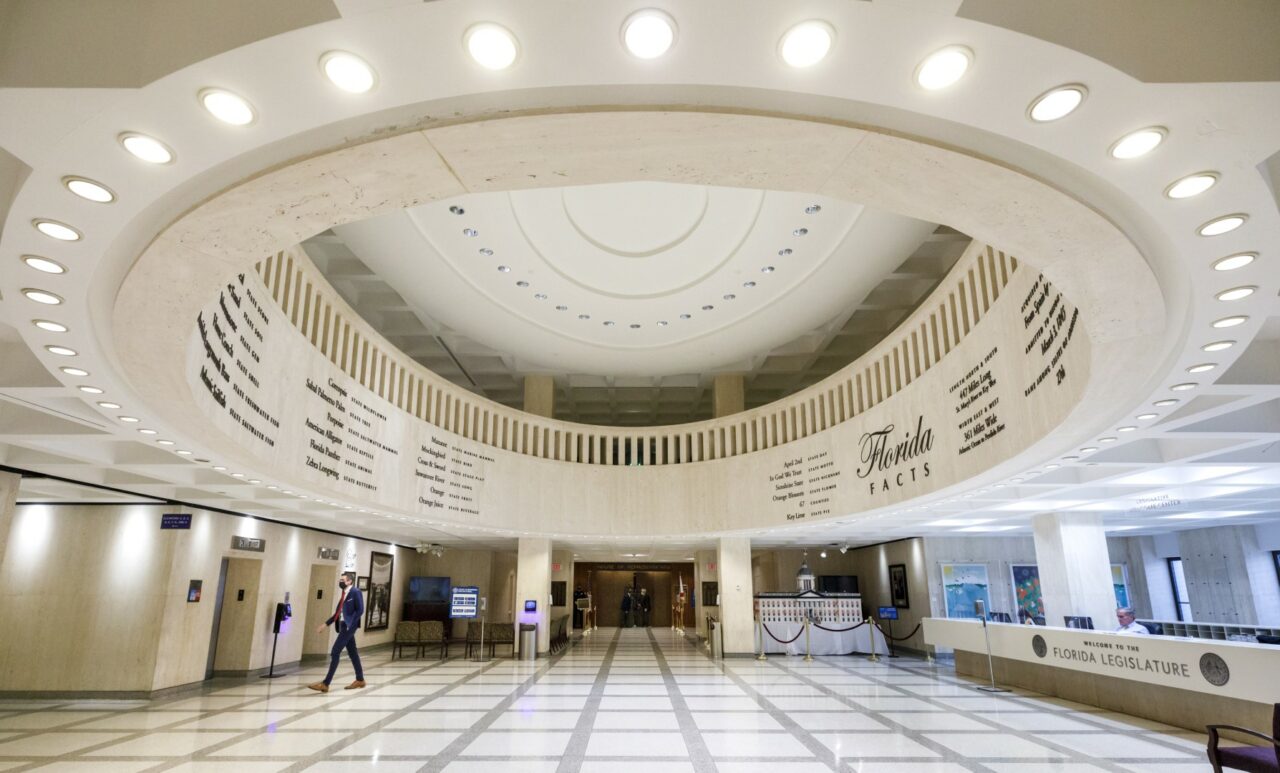 The six-year lobbying ban wouldn't take effect until the end of the year, and only applies to lobbying the Legislature and the executive branch.

Former lawmakers who lobby their ex-colleagues in the Legislature or executive branch could face a $10,000 fine and other sanctions starting next year, after the Senate unanimously passed HB 7001 on Wednesday, sending it to Gov. Ron DeSantis’ desk.

The bill, which takes effect Jan. 1, 2023, would also apply to the heads of state agencies under DeSantis or the Cabinet. That bill and another measure (HB 7003) which applies the same ban to ex-judges and also passed unanimously, are implementing a constitutional amendment approved by voters in 2018 to extend the current two-year lobbying ban on ex-lawmakers to six years.

Under the bill, a lawmaker who receives compensation for lobbying at the state level within six years after leaving office could be subject to a public censure, a civil fine of up to $10,000, the forfeiture of any money received to lobby or all three. The Florida Commission on Ethics would issue a report with a recommendation for punishment to the Governor who would make the final decision.

Lawmakers, though, could still lobby local governments on behalf of clients. The bill also doesn’t apply to any public official or government employee lobbying on behalf of their employer; any contractual agreement for advice or services to a government agency; representing a client in court or in a legal process, except for a claims bill before the Legislature.

Voters approved the constitutional amendment with 79% support, making it the most popular measure on the ballot in 2018. But it didn’t take effect until 2023, so lawmakers who term out in November would still only have to wait two years before becoming a lobbyist.

The extension of the ban to six years was pushed by former House Speaker Richard Corcoran, now the state’s Education Commissioner. The House passed it in 2017 when he led the chamber, but it was never taken up by the Senate.

It was put on the ballot by the Constitution Revision Commission, a large panel that meets every 20 years to recommend changes to the state charter. Former Senate President Don Gaetz, as a member of the commission, proposed the six-year ban, and has said he delayed the effective date to ensure no one would think it was targeting existing members of the Legislature.

The bills haven’t been formally sent to DeSantis, but when they do he’ll have 14 days to act on the measures.