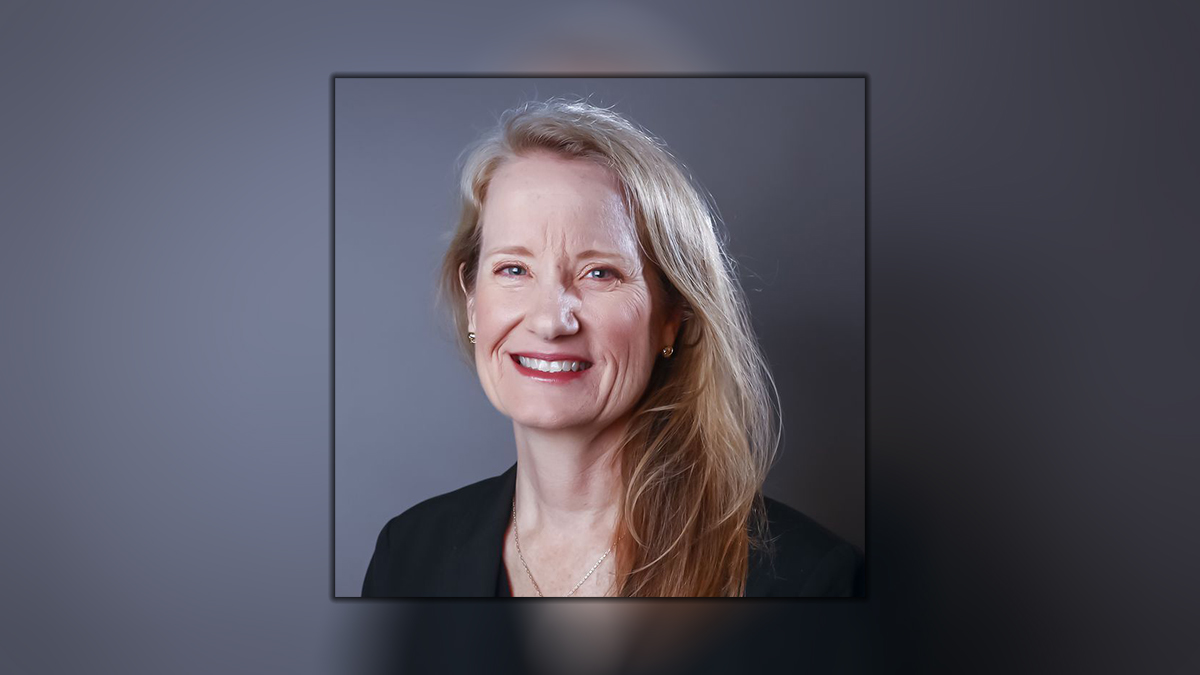 The role is a career milestone for Hollyfield and one that seemed almost out of reach.

Not everybody makes it to the top. And for some, the closer you get, the further away it can seem.

That was almost the case for Amy Hollyfield. The Tampa Bay Times senior deputy editor is leaving the paper after 20 years. She’ll lead the newsroom at the Dallas Morning News as its managing editor. The role is a career milestone for Hollyfield and one that seemed almost out of reach.

“It’s super cool to work really hard, and feel like you pursue a goal for most of your career, and at some point you get like, ‘I’m not gonna make it.’ And I made it,” Hollyfield said. “That feels really good.”

During her Times tenure, Hollyfield worked through the whole of newsroom operations. She began as an intern, working as a copy editor and page designer before taking on key newsroom roles like political and government editor. She also helped launch the national fact-checking website Politifact (of “Pants on Fire” fame) in 2007, and was part of its 2009 Pulitzer Prize-winning team. The team won the prize for national reporting thanks to its work on the 2008 presidential campaign. Hollyfield said helping build that team was a highlight of her time in Tampa Bay.

“It was pretty extraordinary,” she said. “I don’t think a lot of people know that a national website started at a regional newspaper in Florida. Being part of that growth and expansion over several years was definitely a highlight.”

Hollyfield will lead day-to-day operations in the newsroom and report directly to Executive Editor Katrice Hardy. Hardy, the first woman and Black journalist in the role, took over for fellow Times-alum Mike Wilson.

Wilson left the Times as managing editor in 2013 for ESPN’s FiveThirtyEight before taking over the Dallas newsroom in 2015. He stepped down in September 2020 and was picked up by the New York Times as a deputy editor for enterprise in its sports section. Hardy was announced as his replacement at the Dallas Morning News in August.

Hollyfield said she consulted with Wilson before taking the new role. Part of his legacy in Dallas was transforming the newsroom into a digital-first operation. Hollyfield said Dallas continues to be a leader in journalism. She said she was attracted to the paper’s independent ownership — something it shares with the Times but is rare in today’s journalism — and its connection to the community.

The Dallas Morning News also will be one of a few news organizations in the country to be helmed by women in its top two roles.

“When you look across the country and what’s happening to local journalism, it’s really frightening,” Hollyfield said. “Then you look at this market and Dallas is a strong, strong organization with a really bustling community that’s supportive of journalism there. They are so interested in being the last paper standing. They print seven days a week and there’s a massive media market in the state of Texas. Dallas wants to be in front of it.”

Hollyfield said the Morning News found her, but she had been eyeing a move. The mother of two daughters said family kept her in Tampa Bay for a while, but added opportunities for growth and learning at the Times meant she was never bored. Now that her daughters, 21 and 16, are older, the move is a little easier. And she said the company is doing better now than it has in recent years.

The Times became the region’s only player in 2016 when it bought out its hometown rival paper, the Tampa Tribune.

“The continued competition between the two newspapers was threatening to both,” outgoing Times chairman and CEO Paul Tash said in 2016. “There are very few cities that are able to sustain more than one daily newspaper, and the Tampa Bay region is not among them.”

Tash’s words proved to be truer than he knew. At the time of the acquisition, the Times was already feeling financial pressure. Things only got worse. Layoffs and pay cuts became more frequent. A pay cut designed to help pay down debt and more layoffs preceded the COVID-19 pandemic. Further hardship saw the paper reduce its daily print operations to two days per week and its printing plant was sold off. In December, the federal government seized the paper’s pension fund after it collected more than $103 million in liens. The next month, Tash announced his retirement.

“That was all awful and hard and difficult. It’s hard on anyone and it’s especially hard on someone who’s trying to manage people through that change. But it’s the nature of the business we’re in and it’s not unique to the Times,” Hollyfield said. “I’ve always been very proud of the Tampa Bay Times as a company. I came to it as an intern and could see it was a company that valued community connections and was devoted to being here. The company is in a way better place now and I wish them all the best.”