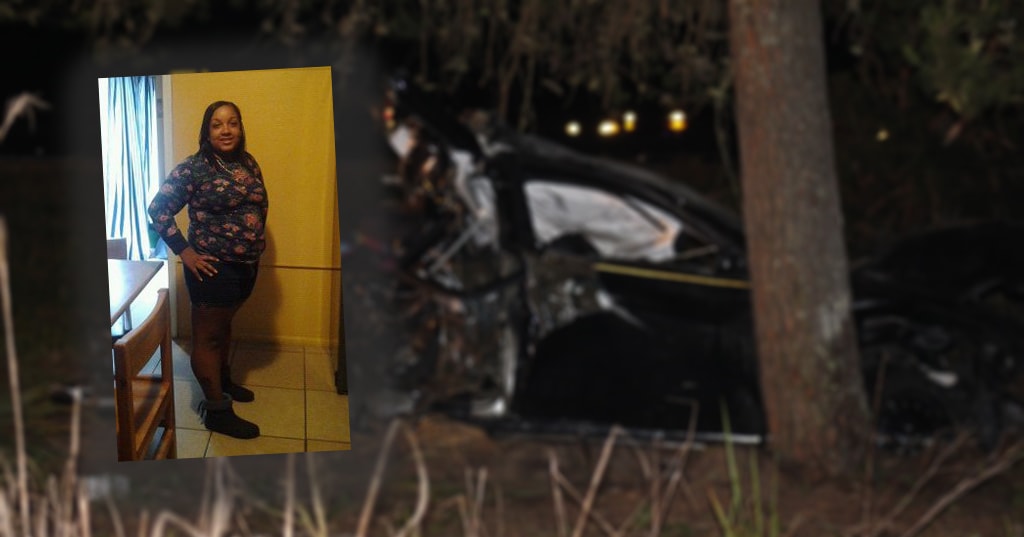 Nearly eight years after a Florida state trooper’s carelessness caused a grisly highway crash resulting in the permanent injury of three young boys, one chamber of the Legislature has approved a $7.5 million payment to their mother, who was driving the car.

The Senate on Tuesday OK’d a bill by (SB 80) by Republican Sen. Dennis Baxley clearing the long-sought funds to Orlando woman Christeia Jones, whose three boys were no older than 7 at the time of the crash.

“This (legislation) will resolve this long, sad story,” Baxley said in a brief summary of his bill.

On the night of May 18, 2014, Florida Highway Patrol Trooper Raul Umana misjudged a U-turn on Interstate 75 south of Ocala. The then-20-year-old trooper struck a guardrail before cutting into oncoming traffic.

After Umana’s vehicle struck Jones’ car, an 18-wheel semi-tractor trailer slammed into her vehicle from behind, crushing the trunk and the rear seating. Jones’ car then flew off the road, struck a tree and caught fire.

The three children were airlifted to University of Florida Health Shands Hospital in Gainesville, where they received emergency treatment and heartbreaking diagnoses.

Baxley’s bill is classified as a “claims bill” or “relief act,” as it is intended to compensate a person or entity for injury or loss caused by the negligence or error of a public officer or agency.

Claims bills arise when appropriate damages exceed what’s allowable under Florida’s sovereign immunity laws, which protect government agencies from costly lawsuits. While legislation is advancing this Session to raise payout caps under those rules, state law currently limits what can be paid without legislative action to $200,000 per person and $300,000 per incident.

Now all that is needed for the funds to reach Jones is approval of a bill in the House. Republican Rep. Lawrence McClure sponsored the House version.

Senators amended Baxley’s bill Tuesday to make it identical to the House version.

The damage to Jones’ three sons was severe and life-altering.

The boy also is at high risk of developing seizures in the future, will require medical aid for long-distance mobility by age 30 and is likely to need future surgeries, adult guardianship and attendant care, Kornberg added.

The amount to be paid to Jones has changed substantially since November 2018, when she and the Florida Highway Patrol reached an agreement for $18 million, the amount both parties concurred a jury could have reasonably awarded her if the case went to trial.

In January, Jones agreed to accept about 40% of the sum she and the state had decided was fair recompense: $7.785 million, representing $7.5 million plus the initial award.