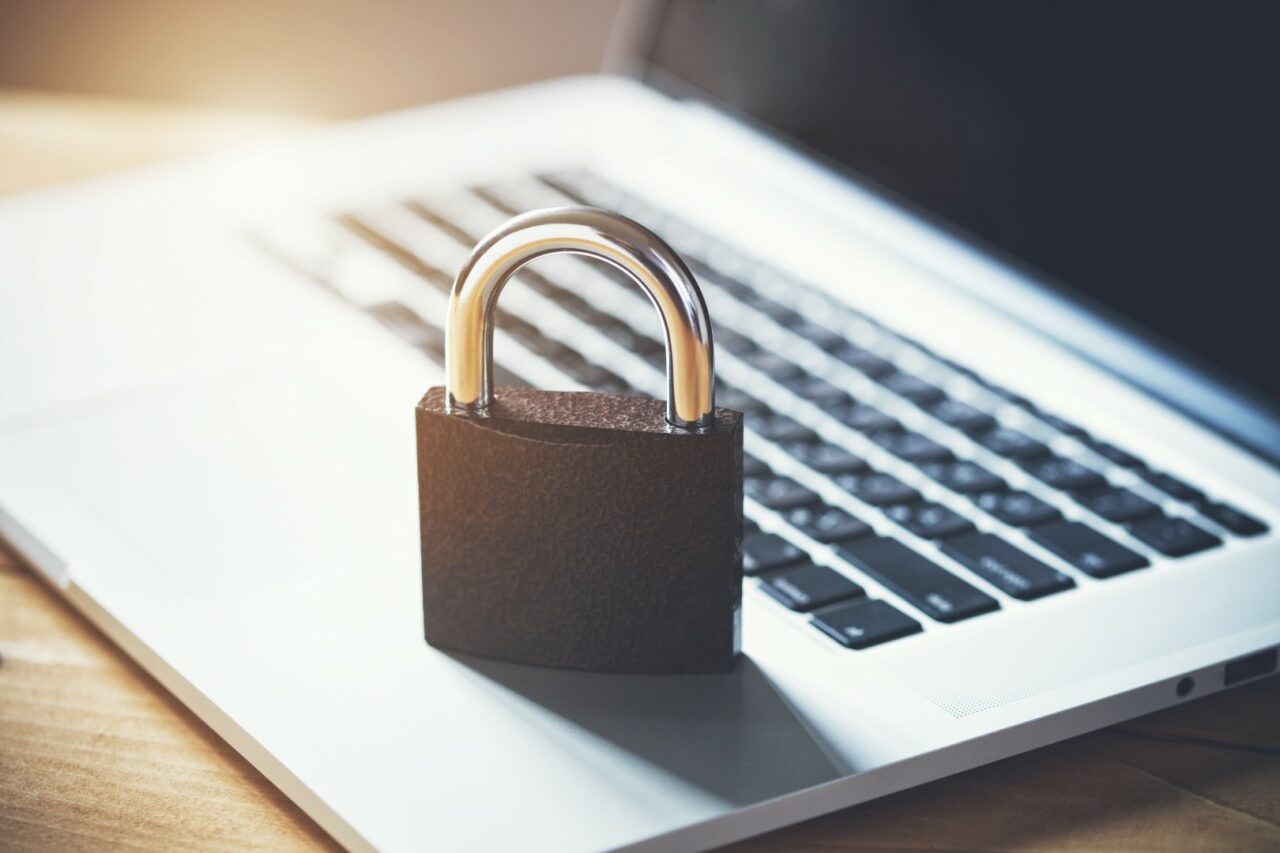 The ad says HB 9 would bring 'California regulations' to Florida.

A bill (HB 9) aimed at strengthening Florida’s consumer data privacy laws could lead to billions in new costs for businesses, according to the Council for Citizens Against Government Waste.

The conservative think tank released an ad on Tuesday highlighting the fallout of a similar law passed in California and warned the same could happen in Florida if lawmakers approve HB 9.

“Despite COVID, inflation, supply chain issues, Florida businesses have fought through, side by side with your Governor. Not in California,” the ad says.

CAGW said the ad will begin running in Florida tomorrow but provided no details on the ad buy backing it.

California’s law, which went into effect Jan. 1, 2020, provided the state’s citizens with the right to know how their online data is shared or sold by the companies that collect it. It also gave them the right to opt out from having their data sold and to request it be deleted. The measure is loosely based on data privacy laws put in place by the European Union.

An economic impact assessment for the California law prepared by the Berkeley Economic Advising and Research on behalf of the California Attorney General’s office estimated it businesses would face up to $55 billion in initial compliance costs with another $467 million to $16 billion in costs over the next decade.

The Florida proposal, filed by Rep. Fiona McFarland, would give consumers a similar set of rights. Throughout the committee process, businesses and industry associations such as the Associated Industries of Florida, Florida Retail Federation and Florida TaxWatch have warned the measure could be financially crippling.

Florida TaxWatch estimates the 31-page legislation would saddle Florida companies with upward of $21 billion in startup and compliance costs.

The warnings have not deterred the House, which advanced the measure through its final committee last week. Gov. Ron DeSantis has also called for the Legislature to pass a data privacy bill.

The Senate has not moved on its version of the bill, SB 1864 by Fleming Island Republican Sen. Jennifer Bradley, meaning the proposal has an increasingly slim chance of passing this year due to Senate rules blocking the chamber from hearing a bill on the floor if it has not been passed by at least one Senate committee.