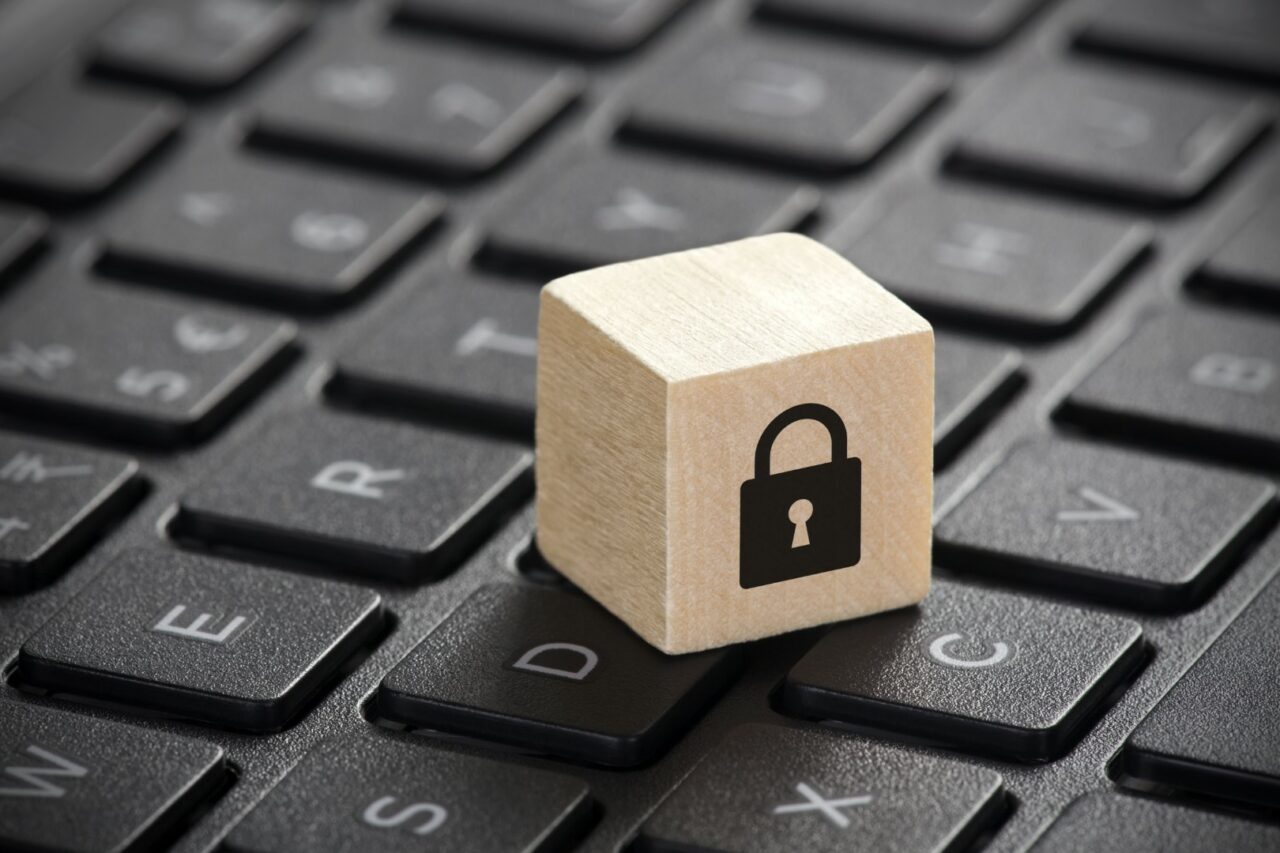 The legislation would bring Florida's privacy laws more in line with states such as Colorado, California Virginia and Illinois.

A slew of industry groups representing a wide range of businesses is warning lawmakers about the huge costs that would ensue if data privacy legislation heading for a committee hearing passes.

Republican Rep. Fiona McFarland’s legislation (HB 9) would give consumers the right to determine what information has been collected, delete or correct the data, and opt-out of the sale or sharing of that personal information. According to the bill’s analysis, it would bring Florida’s privacy laws more in line with states such as Colorado, California, Virginia and Illinois.

But its effects would be crippling, says a letter going to the House Commerce Committee from 13 organizations, including Associated Industries of Florida, Florida Retail Federation and Florida TaxWatch.

Florida TaxWatch estimates the 31-page legislation would saddle Florida companies with upward of $33.8 billion in startup and compliance costs.

The letter says that businesses are already struggling under the weight of COVID-19’s effects, an increase in the minimum wage, hyperinflation, and a broken supply chain.

“Adopting this costly privacy legislation on the heels of these financially crippling factors in Florida is not the answer,” says the letter.

California’s experience is a warning, the letter says. According to a study done by the California Department of Finance, the California Privacy Act of 2018 has cost businesses in the state $55 billion to comply.

“These costs will be paid by Florida consumers by way of higher costs for goods and services,” the letter says.

The House bill’s analysis shows that the state Department of Legal Affairs would enforce these rights by suing and collecting civil penalties from violators. Consumers whose personal information has been sold or shared after opting-out, or has been retained after a request to delete or correct can also sue under the legislation, the analysis says.

The business groups said they aren’t opposed to the legislation because they don’t believe in data privacy.

“Privacy legislation is better applied at the federal level to avoid a compliance patchwork of 50 different state laws that will impact job creators in multiple states,” the letter says.

Also, many businesses are already complying with federal privacy requirements, the letter says.

Here is the text of the letter being sent to lawmakers:

previousSunburn — The morning read of what’s hot in Florida politics — 2.10.22

nextRepublican scrutiny of Black districts may deepen after court move