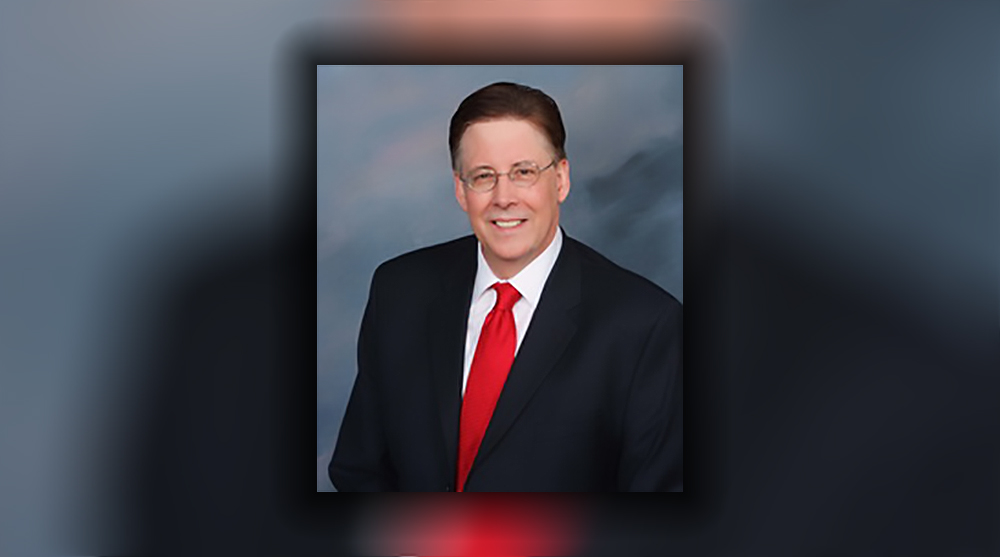 'I don’t think Randy Oliver needs to get his act together, we do.'

Citrus County Administrator Randy Oliver is still on the job after county commissioners on Tuesday rejected his resign-for-severance offer.

Commissioners voted 4-1 against Oliver’s offer to resign immediately in return for a payout of pending personal time and 20 weeks of severance, a package worth about $100,000, board Chairman Ron Kitchen Jr. said.

Commissioner Holly Davis, whom Kitchen accused of interfering with the administrator’s job, voted “no.” Davis suggested Oliver leave with severance and  the county ask the Florida Association of Counties for administrative help while searching for a replacement.

Oliver, who has been on the job for seven years and earns $157,850 annually, told commissioners in January he planned to retire by November at the latest and would help the county transition in his replacement. The retirement offer does not include any severance.

Asked in an email after the vote if he’s staying, Oliver said “yes.”

Citrus County commissioners have been at odds over Oliver since his job performance evaluation, a process that occurs in public. During that Jan. 18 meeting, Kitchen sparred with Commissioners Davis and Ruthie Davis Schlabach for their questioning of the process and Oliver himself.

Later that same week, Oliver sent an email to commissioners saying he planned to retire no later than November, but would stay on until then until a new administrator is hired.

Commissioners at their Feb. 22 meeting agreed to hire a search firm to find a new administrator. Davis, at the same meeting, separately had questions about an employee feedback survey that Oliver had not followed up on.

Three days later, Oliver instead offered the separation agreement to leave immediately after the Tuesday meeting.

Kitchen accused Davis of telling Oliver after the Feb. 22 meeting that he needed to leave sooner than November, an accusation Davis denied.

Kitchen said he opposed the separation agreement because taxpayers shouldn’t pay the severance of an employee who resigns on his own.

But he laid blame with Davis, saying she overstepped her role as Commissioner.

“This has led to utter chaos in Citrus County,” Kitchen said.

Oliver’s sudden departure would leave a void in the upper echelon of county government. There is no assistant county administrator, and both the director and assistant director positions of public works are vacant.

Commissioner Jeff Kinnard made the motion to reject Oliver’s separation plan, saying it would be a failure on the county’s part to let a competent administrator leave before his time.

He then turned the issue to the board itself.

“I don’t think Randy Oliver needs to get his act together, we do,” Kinnard said. “We’re never going to find the unicorn administrator who pleases five different bosses.”

Clerk of Court Angela Vick urged commissioners and Oliver to stay the course.

“I would beg you, Randy … to give us the next six months,” Vick said.

Kitchen said the board should speak as one voice.

“When you flush the toilet,” he said, “we all go down together.”