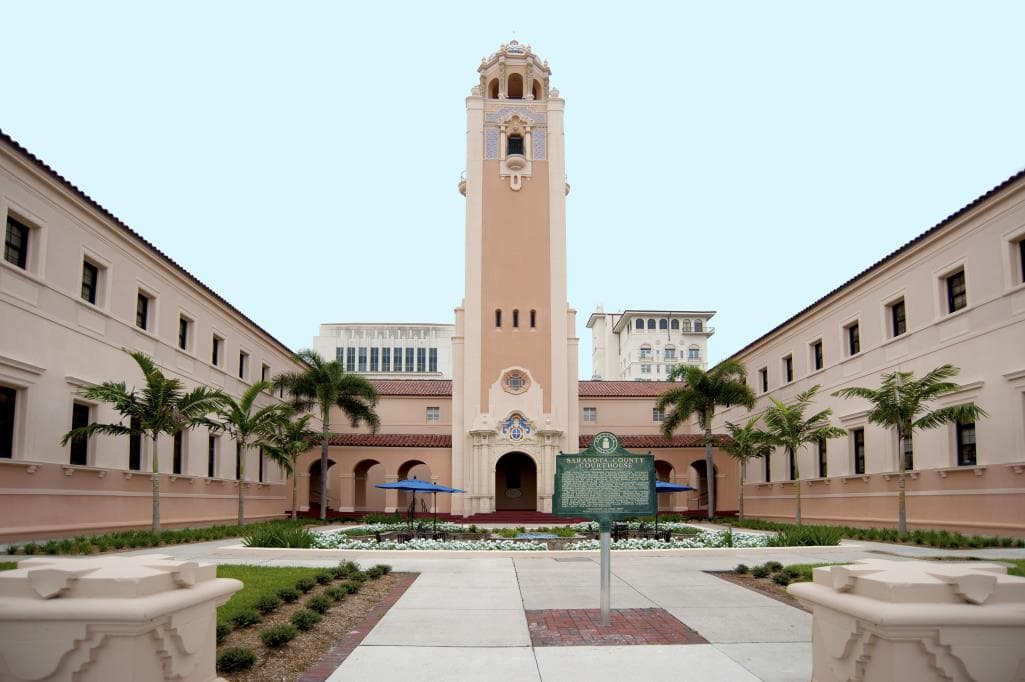 Voters last weighed in on the issue just four years ago.

It looks like Sarasota County will stick with single-member district elections after all.

Voters shot down a proposal put on the ballot by county commissioners to restore countywide voting. The special vote took place less than four years after voters in the county elected to institute single-member elections.

With all precincts in the county already tabulated, 55,994 votes, 57.24%, came in against a county referendum. Just 41,831 votes, 42.64%, favored the return to a countywide vote. That’s according to unofficial final election results from the Sarasota County Supervisor of Elections.

The issue was last debated in Sarasota County in 2018. More than 193,000 voters made it past the major elections and a host of constitutional amendments on the ballot, and 59.84% of those who voted approved a county charter amendment.

Kindra Muntz, president of the Sarasota Alliance for Fair Elections, said even posing the question feels like an attack upon the electorate’s intelligence.

“It is unnecessary and insulting to the people of Sarasota,” she said.

The Republican Party of Sarasota campaigned in favor of returning to countywide elections in the Republican-leaning area. Democrats, meanwhile, campaigned against countywide votes both in 2018 and this year, and encouraged voters to shoot this charter amendment down.

Of note, this isn’t the first controversial response to the change in election systems that the County Commission delivered. Commissioners in 2019 redistricted a year ahead of the U.S. Census. While supporters of the move cited a need to balance populations, advocates for single-member voting questioned the move and said it was an attempt to redraw the county’s only Democrat-leaning district before voters could toss a Republican incumbent out. Indeed, County Commissioner Mike Moran won re-election after the election was redrawn to favor the GOP.

The Commission redrew lines again after Census numbers confirmed a population imbalance remained. But this time, they left District 2 as a Democrat-leaning. It’s represented today by Republican County Commissioner Christian Ziegler, the only Commissioner who opposed the 2019 redistricting effort.

But in District 2, Democrats hold the plurality, with 25,790 registered voters compared to 23,474 Republicans.

Ziegler supported a return to countywide voting, and notably opposed the push for single-member districts even when he was running to represent a Republican jurisdiction.

His support for the return to countywide voting proved controversial, and even led to a public tiff with Lee County Property Appraiser Matt Caldwell, who argued at-large voting historically has limited the political power of minority groups. That included, at one point, Florida Republicans.