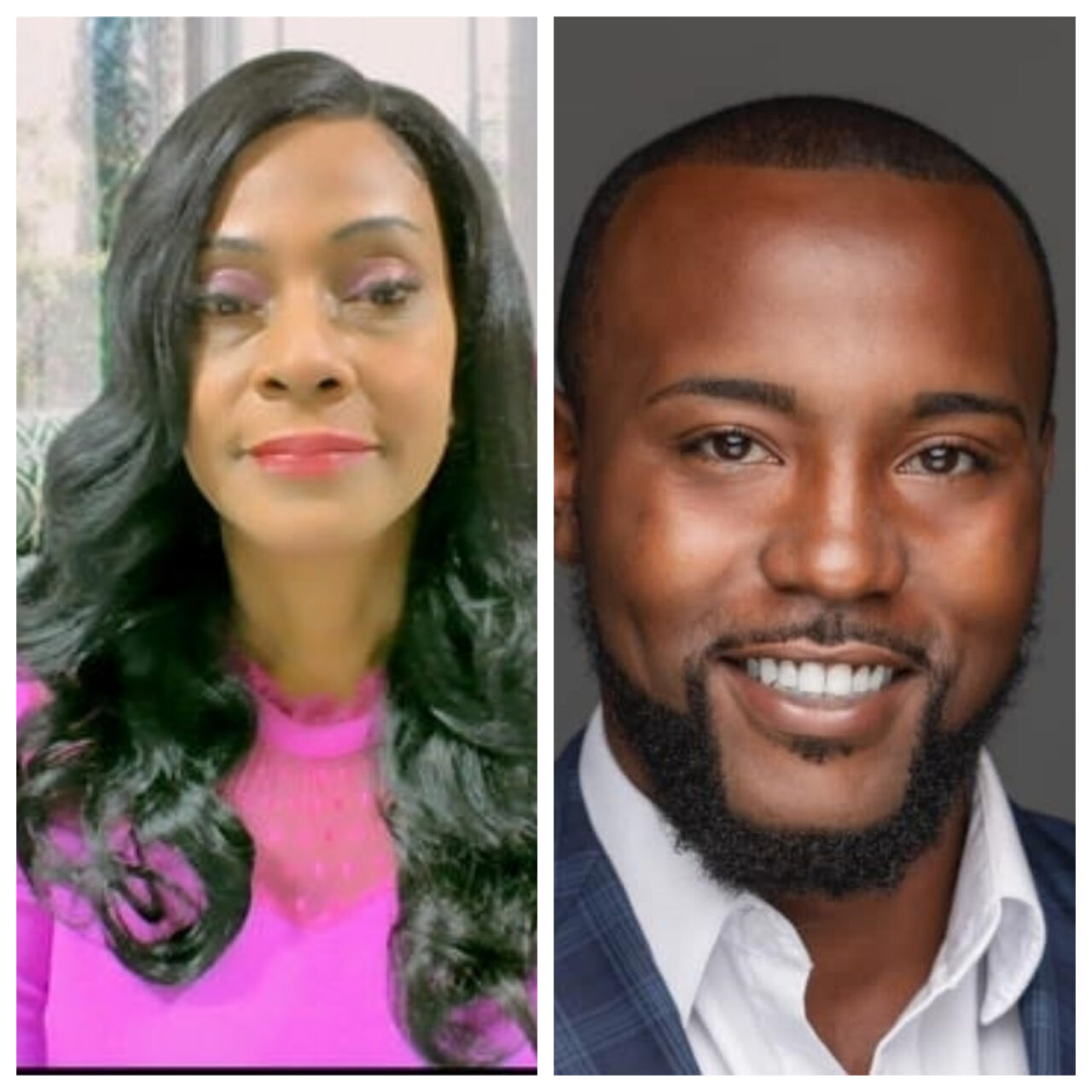 The two winners in Tuesday's election will not serve a day in the Legislature unless they win again in November.

Just as lawmakers prepare to put a wrap on this Session, voters elected Democrat Rosalind Osgood to represent a Broward County district in the Senate and Democrat Jervonte “Tae” Edmonds to represent a Palm Beach County House district in a Special General Election Tuesday.

The pair will succeed two state lawmakers who resigned from the Legislature to run for Congress last July. The timing of the election — and the two empty desks this Session — became symbolic of Republican Gov. Ron DeSantis’ effort to weaken the opposition party’s voice this Session.

Still, Osgood, who served on the Broward County School Board for nine years, most recently as chairwoman, won just over 80% of the vote, soundly defeating Joseph Carter, a former public school teacher, according to unofficial results with 100% of the precincts reporting. She’ll represent what’s now called Senate District 33.  Vote totals showed Osgood drawing 30,675 votes to Carter’s 7,302.

“Dr. Osgood will be a wonderful addition to our Democratic Caucus and a strong fighter for Floridians as we continue to battle against Republicans’ dangerous and hyper-partisan agenda in Tallahassee,” Book’s release said. “A former Broward County School Board Member, Dr. Osgood is widely respected across Broward for her work in creating programs to offer new opportunities for students, especially in communities of color. We look forward to serving with Dr. Osgood and congratulate her again on a well-deserved win.”

In Palm Beach County’s House District 88, Edmonds, a former aide to two lawmakers and a nonprofit founder, won slightly more than 80% of the votes. He defeated Republican Guarina Torres, a small business owner and a former Palm Beach County teacher. Torres earned almost 20% of the vote, according to unofficial results.

With all precincts reporting, unofficial results showed Edmonds winning 11,526 votes to Torres’ 2,860. About 14% of the district’s eligible voters turned out.

Tuesday’s winners in this Special General Election will have to run again later this year.

The timing is the result of DeSantis’ power to schedule elections and the spillover effects of U.S. Rep. Alcee Hastings’ death in office last year.

Two Democratic legislators, Sen. Perry Thurston of Fort Lauderdale and Rep. Omari Hardy of Lake Worth Beach, resigned last summer to run for Congress. But DeSantis did not act to schedule the elections for the Democrat-leaning districts until after a lawsuit was filed, asking a judge to compel him to do so. The situation prompted Democrats to file legislation (SB 1586 and HB  1217) that would curb the Governor’s power, but that bill went nowhere this Session.