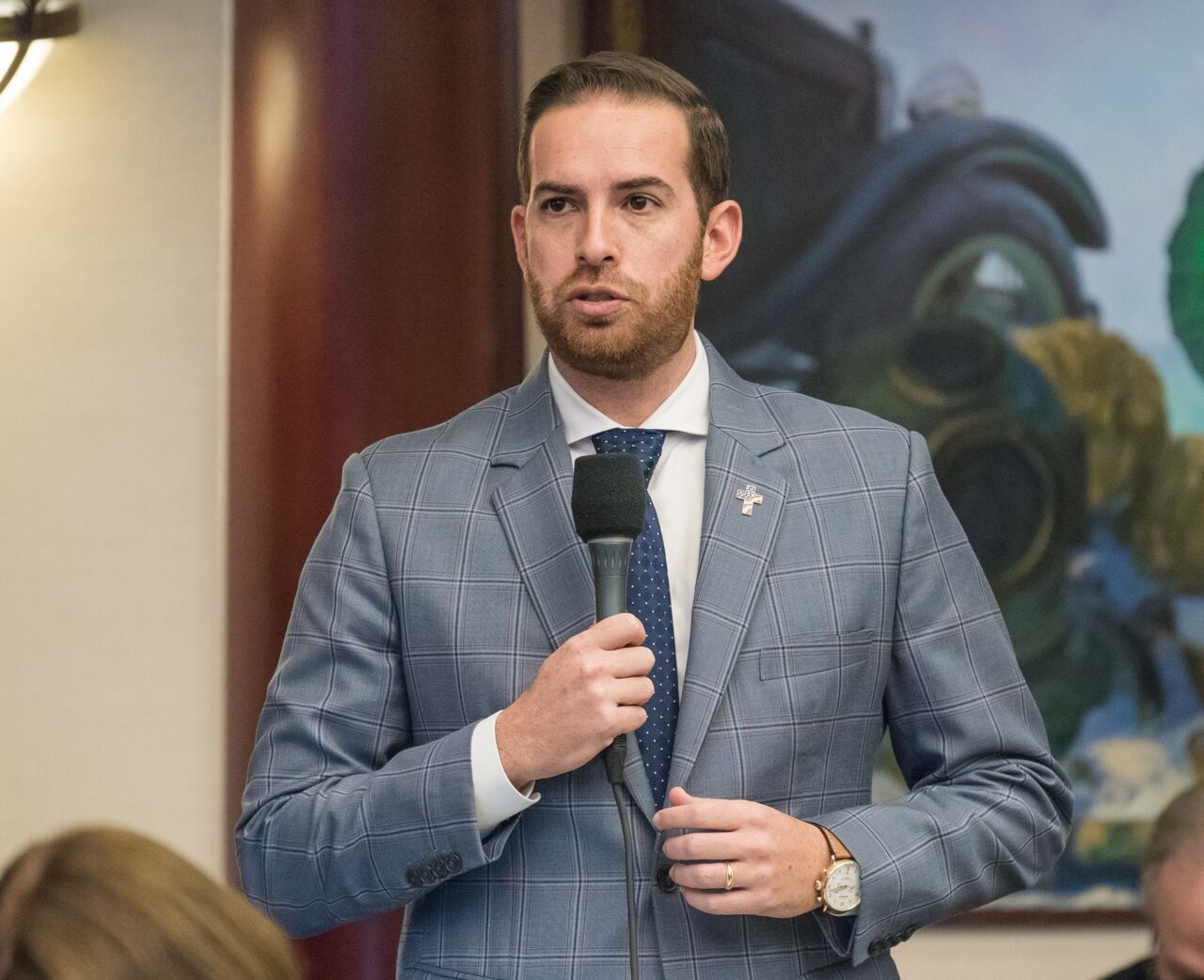 "Voting is our most sacred right. I don’t know who came into the sponsor’s dream and turned it into a nightmare, but there is no boogeyman here.”

Legislation establishing an election crimes investigations unit, banning ranked-choice voting, changing vote-by-mail forms and more is set to be voted on by the House later this week.

SB 524, which contains several of Gov. Ron DeSantis’ “election integrity” priorities, was put onto third reading Tuesday after an hour and a half of questions from Democratic legislators and over 13 failed proposed amendments that ran the floor session late into the night. The bill passed the Senate last week along a largely partisan vote.

Despite bipartisan agreement that the 2020 election was possibly the smoothest in Florida’s recent history, the bill is Republicans’ second measure in two years to tighten Florida’s voting laws.

Carried in the House by Republican Rep. Daniel Perez, the bill creates the 15-person Office of Election Crimes and Security within the Department of State, which receives and investigates complaints about voter fraud. It also increases the penalties on organizations that violate election registration laws from $1,000 to $50,000, and asks supervisors of elections to annually maintain voter roll lists instead of every two years, another of DeSantis’ requests.

A previous version of the bill would have required voters to put the last four digits of their Social Security, driver’s license or state-issued ID card on a voter identification form that is signed to send with vote-by-mail ballots. However, the Senate sponsor Sen. Travis Hutson removed that provision with an amendment.

On Tuesday, one of the biggest criticisms Democrats levied against the bill was a part making possession of more than two completed ballots can be considered ballot harvesting and punished with a third-degree felony under the bill, regardless of a person’s intent.

Rep. Yvonne Hinson filed an amendment address that section. She said the elections bill could make it more difficult for people to vote, and punish people who did not know they were violating the law.

“Voting is our most sacred right. I don’t know who came into the sponsor’s dream and turned it into a nightmare, but there is no boogeyman here,” Hinson said.

Rep. Fentrice Driskell, an attorney, said a third degree felony is too steep for a violation that could be committed without intent.

“When you are talking about escalating the criminal penalty to up to five years in prison, you have to reevaluate what you are doing,” she said.

If the bill is approved by the House, its next stop is Gov. DeSantis’ desk.