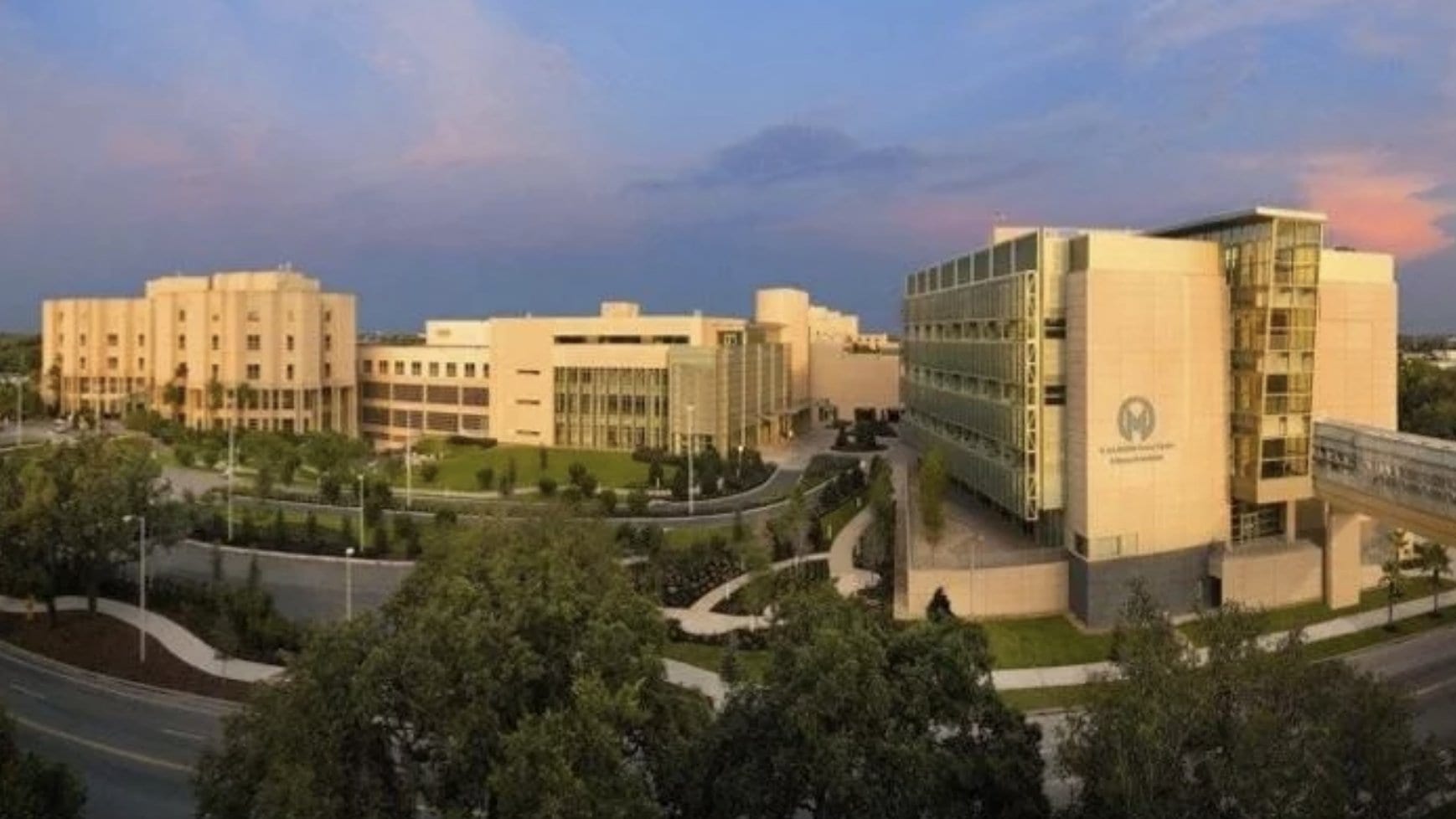 The area around the research facility will be a 'live-work-play community.'

After eliminating $120 million in proposed funds to improve the area around Moffitt Cancer Center’s upcoming Pasco County site, Senate negotiators have renewed that funding via the Senate sprinkle list.

Senate negotiators on Thursday relented on two major infrastructure and development projects around the planned 775-acre research campus in west-central Pasco County. However, with backing from Senate President Wilton Simpson, the projects are set to make their way to Gov. Ron DeSantis’ desk with the rest of the budget.

While both projects are being sponsored by Clearwater Republican Sen. Ed Hooper, whose district includes Pasco County, Simpson also is from Pasco. As Senate President, Simpson wields significant influence over the budget-writing process.

One project would give Moffitt and Pasco County $106 million to connect the Pasco campus to the surrounding roadways and community. The roads would connect into a future extension of Ridge Road, which the Senate also wanted to supplement with $14 million.

The larger of the two projects would help the county build five connector roads around the planned site. The funding also would cover a four-lane road, a pedestrian bridge, and accompanying water, stormwater and wastewater infrastructure.

Asked Thursday whether he was concerned about the Senate moving to zero out auxiliary projects around the site, about 40 miles from his backyard, Simpson told reporters “no.”

The area around the research facility will be a “live-work-play community” with homes, restaurants, retail space, trails and more. The county is asking for help to construct transportation and infrastructure improvements.

“The construction of the roadways, intersections, overpass, and associated infrastructure is a critical element in providing the opportunities for future job creation and economic development in Pasco County,” according to the funding request. “Additionally the addition of new recreation opportunities will provide an outlet for residents to exercise and be healthy. These outcomes can be evidenced through the increase in jobs, available living spaces, tax base, and available recreational space.”

To help pay for the project, $25.6 million in federal COVID-19 funds have been delivered to Florida for provider relief.

When development is completed, the project would connect the center to Sunlake Boulevard, State Road 52 and the future extension of Ridge Road.

The Ridge Road project would connect west Pasco County to U.S. Highway 41, Land O’Lakes Boulevard, in central Pasco County. It would provide an evacuation route and enhance mobility in the area.

“With the construction of the Moffitt Cancer Center in central Pasco, it affords the connectivity needed for a rapidly growing and developing area of central Pasco County,” according to the funding request.

That project, submitted to the state by the county, already has received $108 million in federal pandemic funds.

If the funding finds its way into the budget, it wouldn’t be the first time lawmakers would throw Moffitt Cancer Center a bone under Simpson and House Speaker Chris Sprowls, a Palm Harbor Republican and cancer survivor.

A last-minute Senate amendment tucked into last year’s tax package redirected millions of new dollars to support Moffitt Cancer Center by increasing its share of the cigarette tax. Increasing Moffitt’s share of the cigarette tax from 4.4% to 7% through the 2023-24 fiscal year and to 10% from then until 2054 translates to a more than $11 million increase at each step.

Also in the Senate’s health care spending plan is $20 million annually for 30 years for Moffitt to construct and develop the new site. However, the House hasn’t agreed to that spending, which would total $600 million by the end of the proposal (SB 2526).

Simpson had hoped the House would directly accept its proposed Moffitt spending. However, senators found space in their sprinkle list.

The “sprinkle list” is what Capitol insiders call the “supplemental funding” initiatives, last-minute budget items used to sweeten the pot and provide funding for some pet projects.

The House and Senate released their lists Wednesday evening. Leaders agreed on $759 million for local projects.

Simpson said the new facility will rival any cancer research center on the planet once it’s completed.

“Clearly we’re looking at trying to fast-track this process, because when we get finished with it, it will mean literally tens of thousands of lives will be saved annually from cancer,” Simpson said.