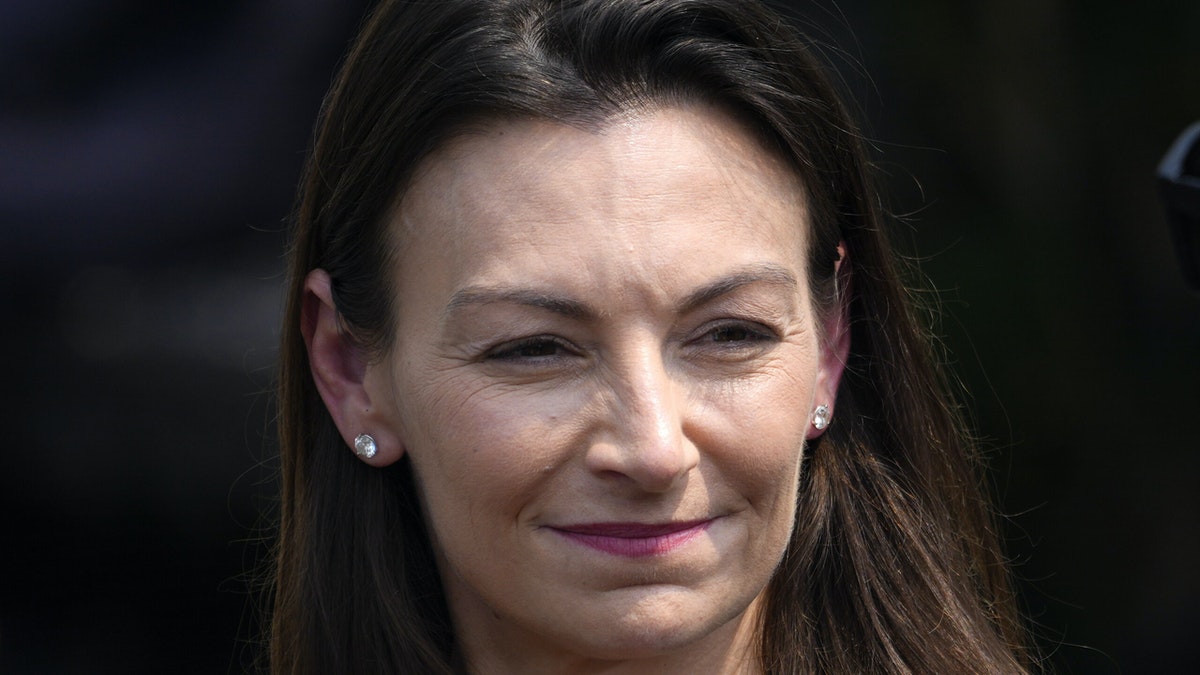 Democrat Nikki Fried has made three significant communications hires for her 2022 gubernatorial campaign.

“Communicating our vision openly and directly to the people of Florida is fundamental to this campaign,” Fried said. “We’re facing a lot of challenges in Florida today thanks to more than two decades of Republican rule. To win this race, our campaign will need to communicate clearly and transparently. This talented team, with deep experience in politics, government, and campaigns, is going to do just that. I welcome them to the fight for our state.”

Van Name touted the new leaders in the communications team as Fried seeks to set herself apart in an August Democratic Primary.

“We welcome Keith, Ben, and Caroline to the Nikki Fried for Governor Campaign,” Van Name said. “These experienced, talented individuals demonstrate our commitment to the people of Florida, and our determination to deliver results for Floridians on Day 1. We’re on our way to a victory in August and preparing for the General in November.”

Kirby, a 30-year political veteran, worked from 2014 to 2022 as communications director for St. Petersburg Mayor Rick Kriseman. He also worked in former President Bill Clinton’s administration from 1993 to 2001. He’s worked for community organizations as well, including a stint as communications manager for the Pinellas-based Juvenile Welfare Board.

Korba previously served as senior development director for the International Women’s Media Foundation, a press organization based in Washington. In Florida, she worked for the Miami Music Project and for Swarm, a South Florida event agency. She holds a master’s degree in international administration from the University of Miami.

previousInsurance reform died last week. Will lawmakers come back to address it in Special Session?