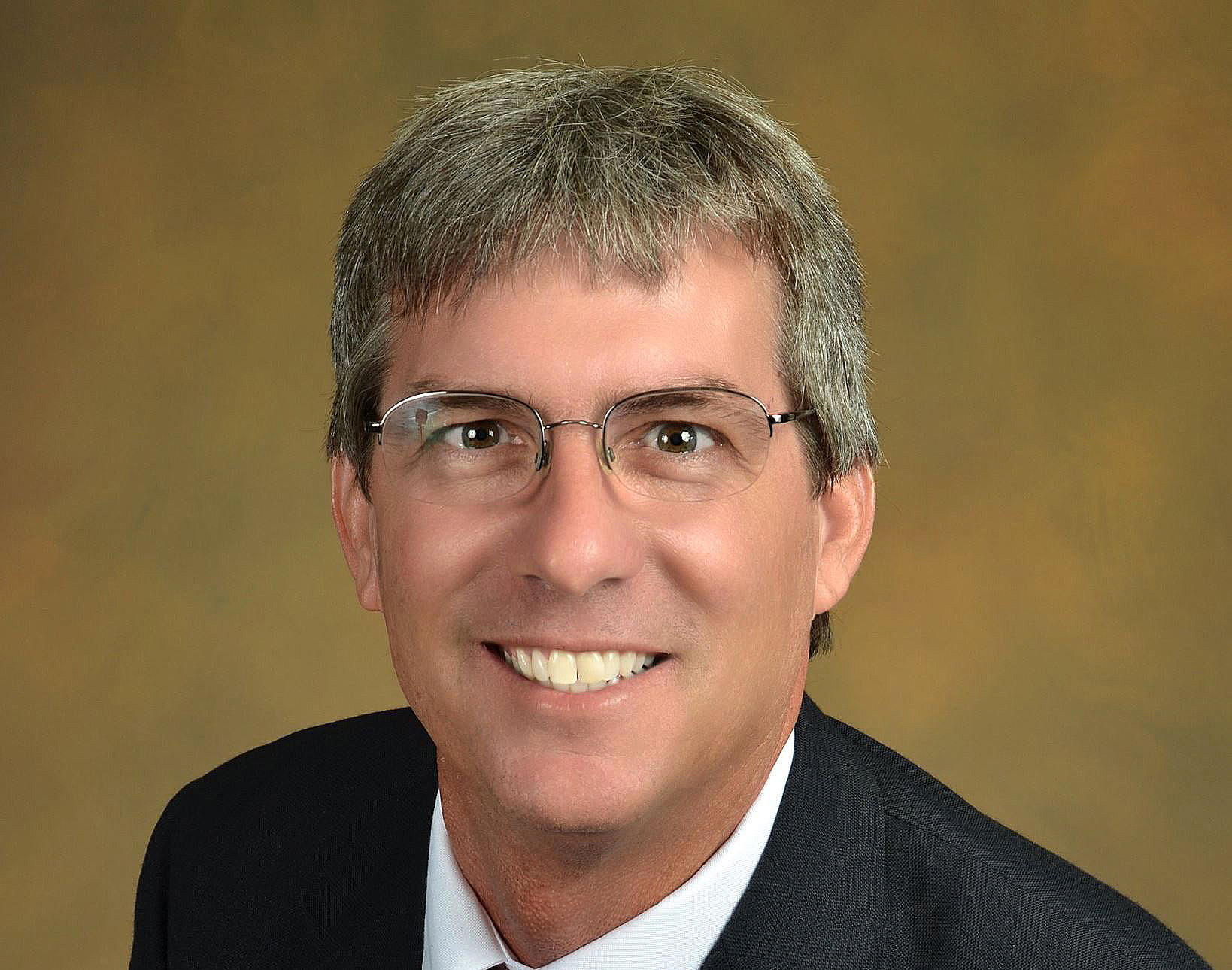 The big checks are going to people who haven't filed yet.

With roughly a year before the First Election in the Jacksonville mayoral race, official candidates continue to struggle to raise funds.

Donor action instead has been largely concentrated in the political committees of two Republicans who continue to stop short of opening official campaign accounts.

Those trends held in February. The newest numbers illustrate the gap between hard money for filed candidates and soft money that seems poised to drive campaign narratives and metanarratives in the race to replace term-limited Republican Lenny Curry.

The leading official fundraiser is still Democrat Donna Deegan, who has raised more than $136,000 and retained $95,000 of that as cash on hand as of the end of last month. February saw her raise a little more than $16,000, a number that won’t quiet whispers of other Democrats considering campaigns.

Collections cratered for her state-level Donna for Duval political committee, which scraped through February with just $610 raised. The committee has roughly $265,000 on hand.

Other official candidates are far behind. Republican Al Ferraro, a current City Councilman, raised $880 in hard money in February, giving him roughly $5,100 on hand. He has another $117,000 in the Keep It Real Jax political committee, which has not secured a donation since last September.

NPA candidates aren’t doing any better. Repeat candidate Omega Allen has raised a little more than $6,000, with $400 of that coming in February. And perpetual candidate Darcy Richardson hasn’t shown any financial activity.

As official candidates struggle, unofficial ones continue to show strength.

The leading fundraiser is a political committee associated with Jacksonville Chamber of Commerce CEO Daniel Davis. The Building a Better Economy PC raised another $150,000 last month, with the influential Mori Hosseini stroking a check, the latest sign that statewide players like the former legislator from the Westside.

That committee has roughly $3.25 million on hand.

The only potential candidate competitive in the money race is another Republican, LeAnna Gutierrez Cumber, whose JAX First committee continues to benefit from the extensive national network enjoyed by the candidate and her husband, Husein Cumber.

The Cumber committee is north of $2 million raised and $1.8 million cash on hand after raising $228,000 in February. Among the donors of note this month: the Morgan and Morgan law firm, which donated $10,000 to the cause.

Qualifying is in January, so this race has a lot of time to develop. But for now, most of the money is from big checks to candidates who still haven’t formally committed to the race.