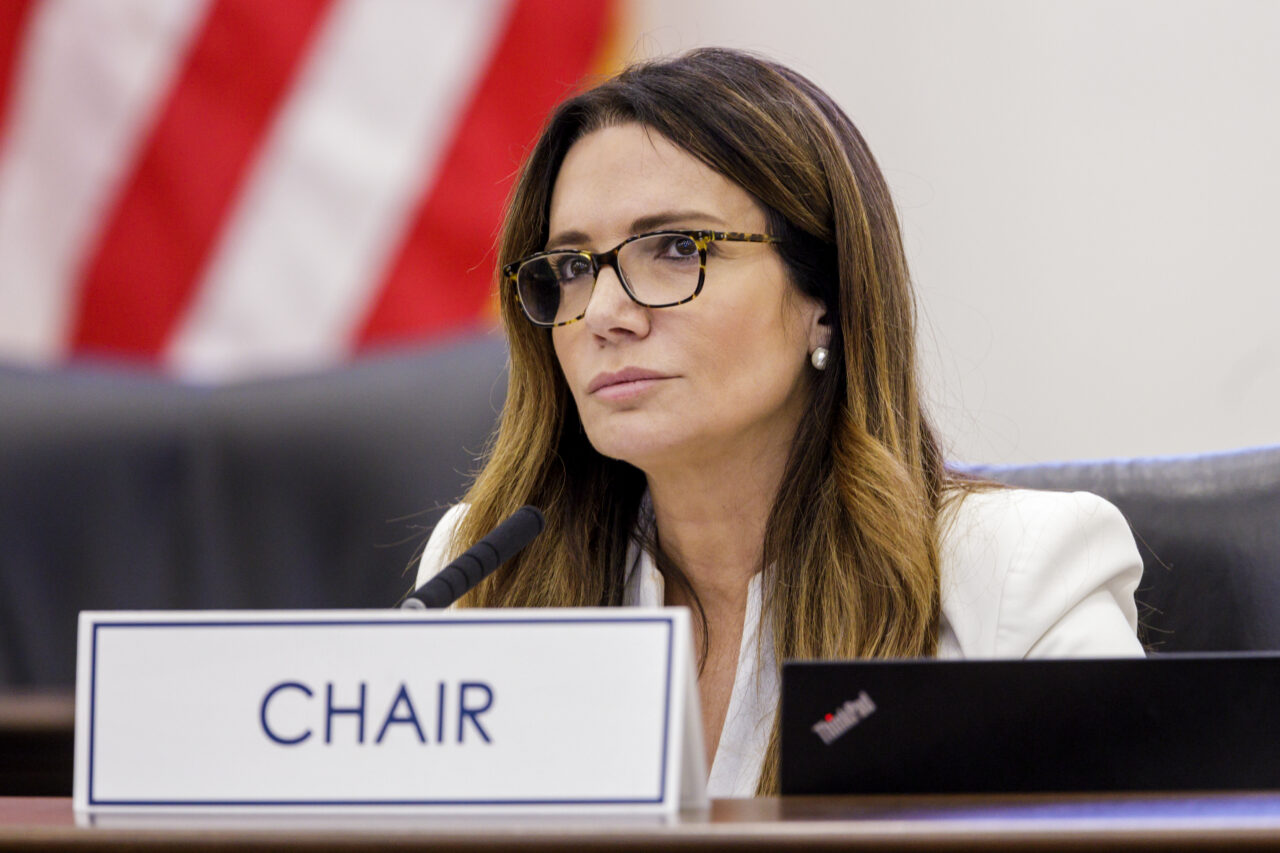 Garcia has come under fire in recent months for her comments on racism, abortion and the LGBTQ+ community.

Republican Sen. Ileana Garcia resurfaced on Twitter Thursday, offering an apology to those she offended by suggesting earlier this month that being “gay is not a permanent thing.”

Garcia’s remark came during Senate debate over a bill (HB 1557) that would implement classroom restrictions on instruction about sexuality and gender. The assertion drew immediate backlash, and even sparked protests outside her Miami office.

In a statement, Garcia apologized to those offended by the comment during debate over the measure, which critics have dubbed as the “Don’t Say Gay” bill — a slogan Republican lawmakers  decry as misleading.

“My comments in no way were intended to generalize or disregard the experiences of any member of the LGBT+ community,” Garcia wrote. “I was trying to explain my very personal life experiences and did not properly articulate my sentiments.”

Statement regarding my comments on HB 1557, Parental Rights in Education. pic.twitter.com/xa7mltY9sg

Garcia posted the apology around 1 p.m., though she took the account offline shortly afterward. The tweet marked her the first since she originally deleted her account in early February. The account is back online as of Thursday afternoon, though comments on the apology tweet are blocked.

Gov. Ron DeSantis’ press secretary, Christina Pushaw, was among the first to note the tweet.

“I support Senator Garcia because she is one of the best conservative fighters in Florida,” Pushaw tweeted. “The way that the communist wing of democrats & their media mouthpieces have treated her is reprehensible.”

Garcia has come under fire in recent months for her comments on racism, abortion and the LGBTQ+ community.

In mid-January, she offended a handful of Black senators after she encouraged people to “move on” from racism in an interview that aired on the eve of Martin Luther King Jr. Day.

She further cited former President Barack Obama’s election and re-election as evidence that the Black experience in America is “not at all” different from that of White people or other races.

In the apology, Garcia said she’s received physical threats, but maintains that parents are best suited to discuss sexual identity or orientation, rather than teachers. Republican assert the bill simply bolsters parental rights and note it applies solely in kindergarten through grade three.

“I’m aware that there are those who will use my words to advance a partisan agenda or a false narrative,” she continued. “It’s to be expected. However, we should not expect or accept offensive comments or even threats of physical harm, like the ones I received last week, when we disagree with one another.”