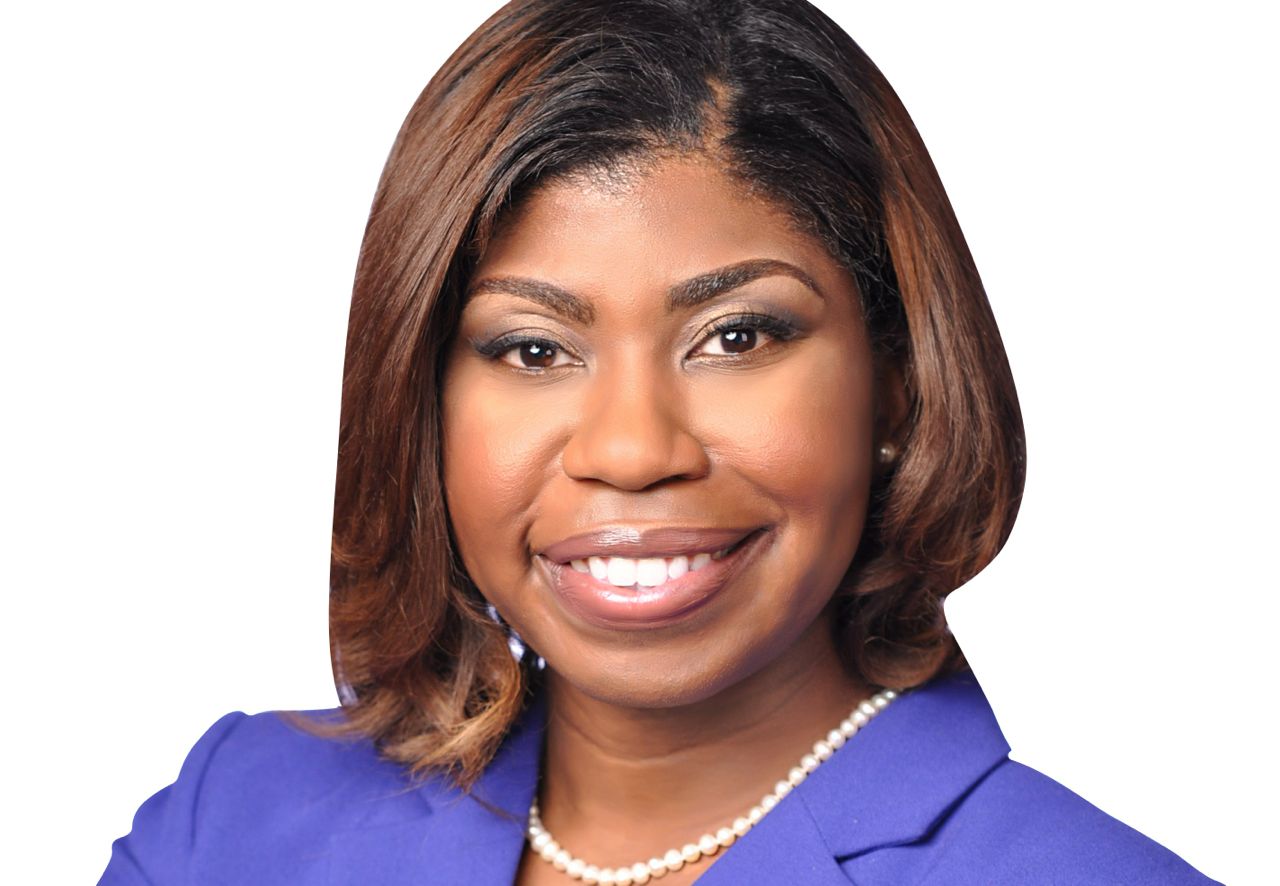 A slate of officers was elected to lead the Caucus in the Legislature's next term.

Democratic Rep. Kamia Brown is the new leader of one of the state’s oldest minority political groups, the Florida Legislative Black Caucus.

Brown, of Ocoee, will serve as chair for the next two years and Democratic Sen. Darryl Rouson of St. Petersburg will be the vice-chair, the caucus recently announced.

“I am honored to have been elected to serve as the Chair to the Florida Legislative Black Caucus,” Brown said. “I look forward to the work that my colleagues and I will accomplish in our pursuit of uplifting and amplifying Black voices and issues during our time in leadership.”

The caucus, which currently includes five senators and 20 House members, began when African Americans were still subject to racial segregation laws. Their membership makes up 17% in the House and 13% in the Senate.

Brown was first elected Representative of House District 45 in 2016, serving parts of west Orange County, Pine Hills, Apopka and Ocoee. She assumes leadership of the caucus coming off her term as House Democratic Leader Pro Tempore. As Chair of the Florida Legislative Black Caucus, she will set its agenda for the 2022-24 term, which will be her last in the House, due to term limits.

She co-sponsored successful legislation including a move to put a property tax break for critical workers on the ballot, the care of students with epilepsy, exempting types of juvenile arrests from public records and more limits on the use of student restraints.

previousDemocratic gains in legislative maps might not last long