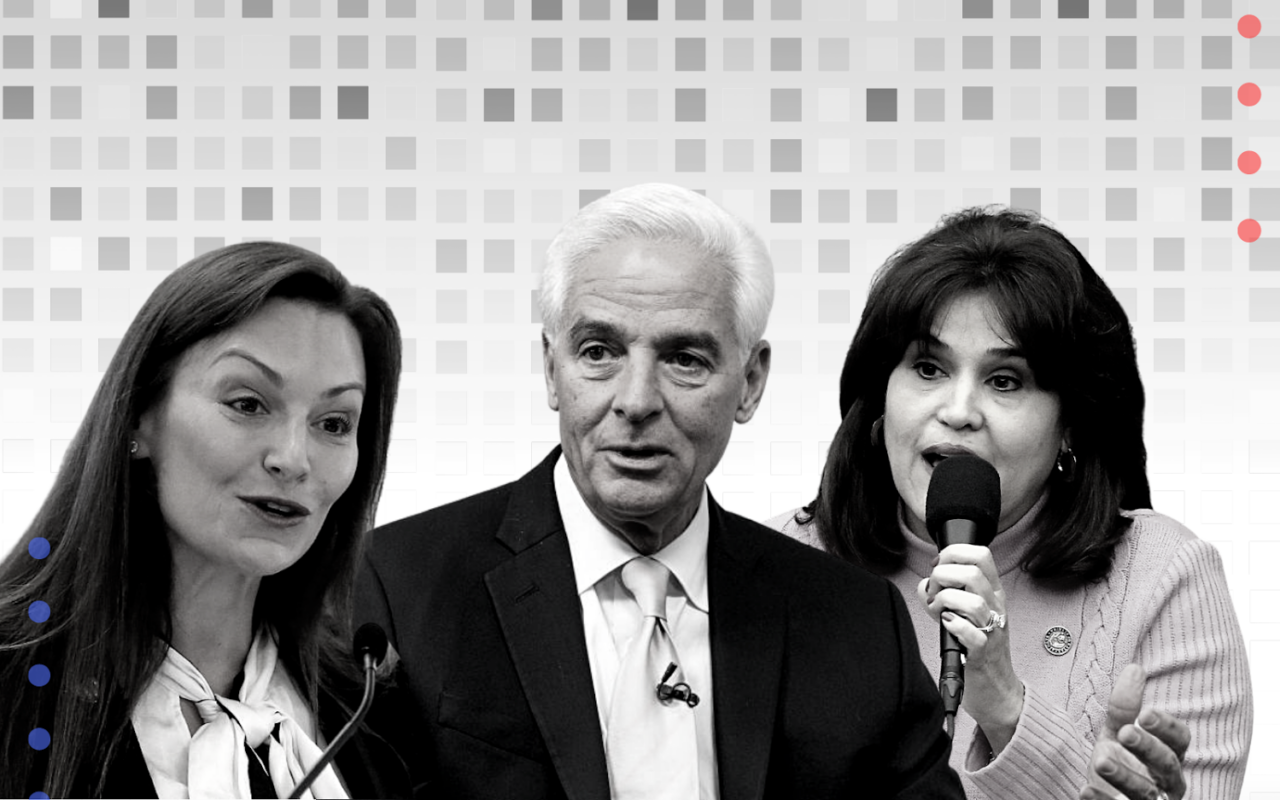 But he's vulnerable to messaging about his voting record on the border wall.

The poll was conducted from March 17-20 for Floridians for Economic Advancement, a political committee that has supported state legislative candidates from both parties. Results shows significant growth for all candidates since the last time the committee polled the race in February.

Participants in the poll were read flat biographies of each of the three major Democratic candidates for Governor.

Pollsters also conducted negative messaging on each of the candidates. That didn’t have a huge impact on standings, but it hurt the level of support for all. Post hitjob, about 34% of respondents supported Crist, 23% backed Fried, 11% supported Taddeo and 33% fell in the undecided column.

For Crist, the most effective negative messaging came from informing respondents that he voted for a $1.6 billion funding bill that included money for “Donald Trump’s border wall.” About 62% of those polled said they were less likely to back Crist based on that knowledge, with about 38% “much less likely.”

Less effective was messaging that Crist backed Florida’s same-sex marriage ban, but 53% of voters still reacted negatively to that information.

Fried seemed especially vulnerable to messaging about a failure to disclose more than $350,000 in lobbying income. About 55% of respondents were less likely to support her based on that, about 29% much less likely.

The fact Fried counts Republican U.S. Rep. Matt Gaetz as a personal friend was less poisonous, but 46% were less likely to support her over that fact.

For Taddeo, about 63% of voters were less likely to back the Miami state Senator when they learned she voted against the Marjory Stoneman Douglas High School Public Safety Act in the wake of the 2018 Parkland shooting. About 42% were much less likely, the strongest reaction to any negative messaging tested in the poll.

There was also a strong response on messaging Taddeo supported Republican Gov. Ron DeSantis in denouncing President Joe Biden for removing a Colombian group from a terrorist list.

The poll suggests there may be less concern than might be expected about what critics dub the “Don’t Say Gay” bill. About 52% of respondents say students in Kindergarten through 3rd grade should not be taught about sexual orientation in class by teachers.