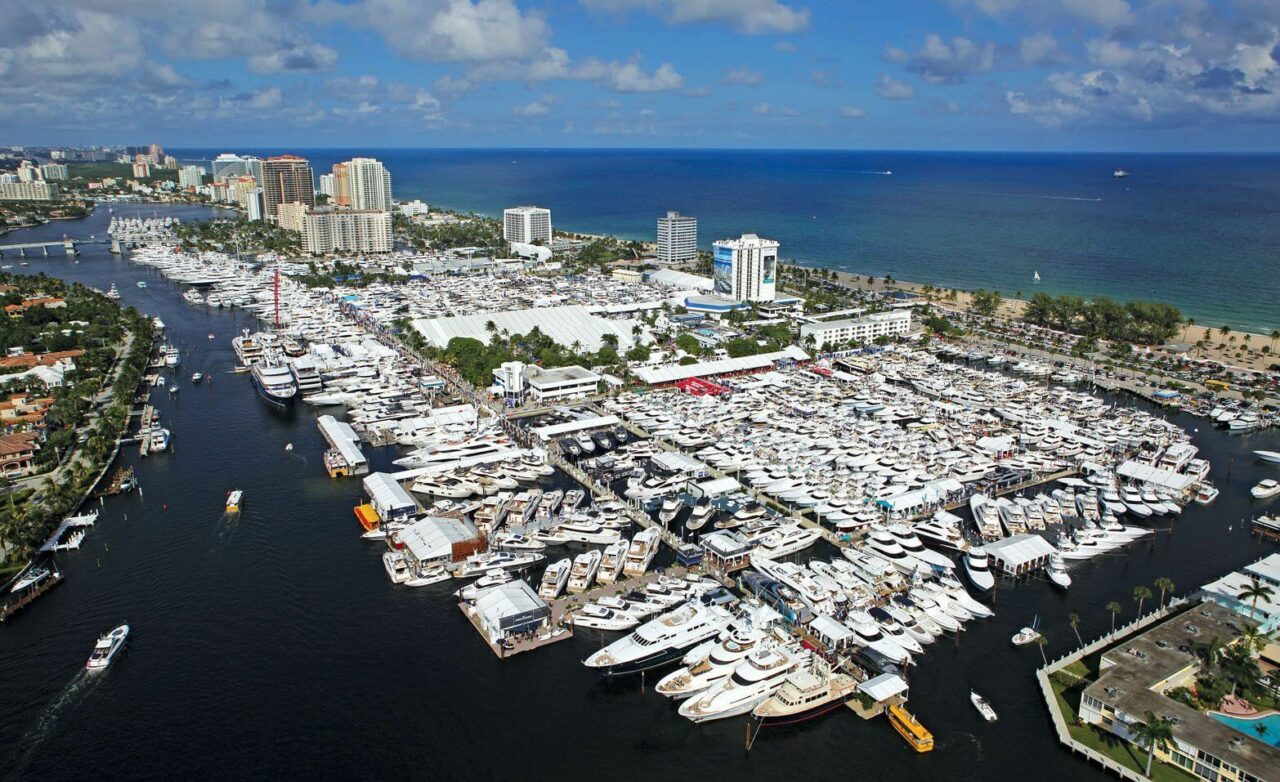 Tina Polsky slammed the shut-off suggestion, calling it 'emblematic' of how bluer counties are treated in Legislature.

The news about Broward County’s new coronavirus aid-funded hotel had one Representative Thursday calling for Broward County to be shut out of future member funding projects — and had some of his Republican colleagues nodding in agreement.

“Maybe the FL Legislature should ban all member projects for Broward since they have so much money they can make ridiculous expenditures such as this,” Republican Rep. Blaise Ingoglia wrote. He quote tweeted a national Associated Press story that highlighted Broward County’s hotel and the $140 million in federal coronavirus aid it received in the first paragraph.

But at least one Broward County Senator called the Spring Hill lawmaker’s framing of the aid “complete misinformation.”

“His treatment is so emblematic of how we are treated in this Legislature,” said Democratic Sen. Tina Polsky, explaining the “we” as lawmakers from Broward, Palm Beach and Miami-Dade counties. Those counties send more tax money to Tallahassee than they receive, she said.

“The hostility … it’s so palpable and it’s frustrating,” Polsky added.

Besides the “high-end,” 29-story, 800-room hotel that will go with the county’s expanded Convention Center, the story also detailed other projects around the U.S. that the American Rescue Plan helped fund. Those include a minor-league baseball stadium renovation, a ski area and an effort to woo the 2026 World Cup to New Jersey.

Reached later, Ingoglia said, “I’m sick and tired of local governments spending lavishly and egregiously and yet still crying poor and asking the Florida Legislature for money and continuing to raise taxes on people locally,” he said.

Republican Rep. Joe Harding responded with a meme, “I’m in.”

And Broward County Republican Chip LaMarca responded to Ingoglia’s recommendation that Broward County be shut-off from state funding. “Hey, wait a minute! Can there be one exception? #NotAskingForAFriend.”

The hotel and the convention center expansion was approved by the Broward County Commission in 2016, well before the pandemic. LaMarca was sitting on the Commission dais at the time.

The project was seen as crucial for growing the county’s tourism capacity by expanding its ability to host supersize events. And the plan to pay for it — with a bond to be paid off through bed taxes — took a serious hit when the pandemic broke out. The convention center expansion was put on hold because of the financial uncertainty.

“The federal assistance talked about the reduction in tourism revenues,” said Mayor Michael Udine. “We followed all the permissible federal guidelines.”

This new capacity is going to create thousands of new jobs, Udine added.