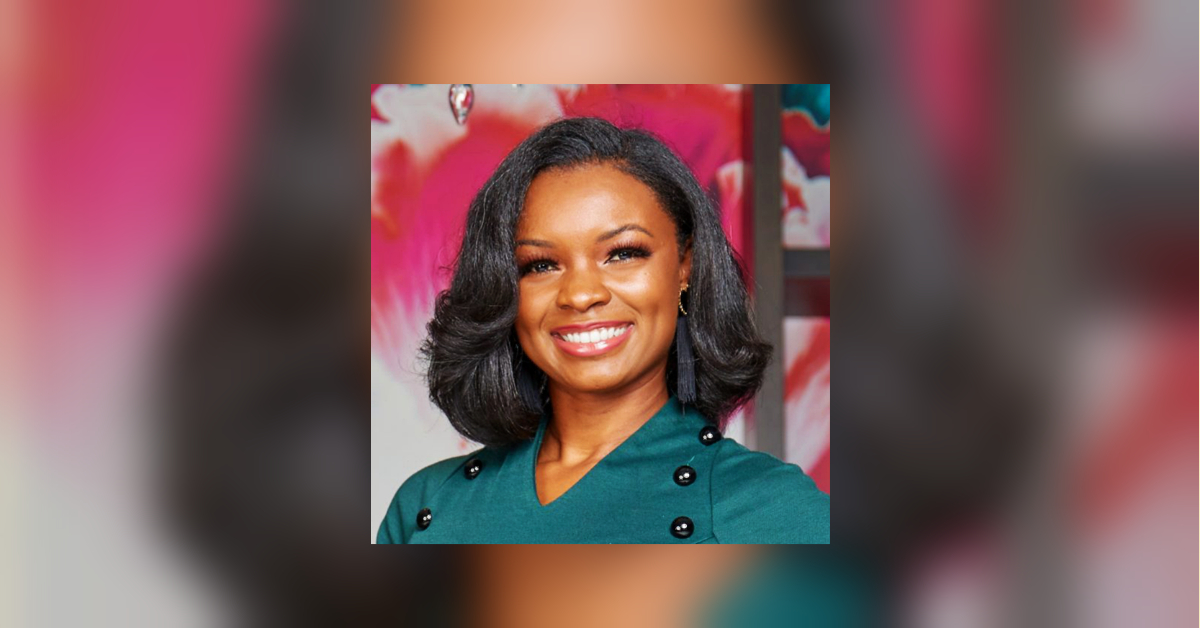 An organization dedicated to electing Democratic women candidates who support abortion rights is endorsing a political newcomer’s House campaign as she takes on an experienced Democratic incumbent.

Ruth’s List Florida is bolstering the Primary campaign of lawyer and entrepreneur Ashley Gantt, who is challenging Rep. James Bush III. Bush is seeking a third term representing Miami-Dade County’s House District 109. He was first elected to the Legislature in 1992 before returning.

“Not only does Bush have a troubling career of putting special interests ahead of the community, he was the only Democrat in the entire Legislature to vote in favor of legislation (HB 5) that bans abortion after 15 weeks with no exceptions for rape or incest,” the release from Ruth’s List Florida says.

Bush was also the only Democrat to vote for the controversial parental rights law (HB 1557) that critics dubbed the “Don’t Say Gay” bill.

Kayla vanWieringen, vice president of political and programs at Ruth’s List Florida, said the organization “could not be more excited” to back Gantt in the race.

“We’re proud to be the first endorsement in her campaign,” vanWieringen’s statement says. “We’ve known from day one that she is the right candidate to take on this challenge and we’re committed to seeing her through victory in August.

“Ashley will be a true representative for her constituents and will work to solve real problems in the district: increasing access to affordable housing, improving public education and reforming our criminal justice system,” vanWieringen added.

That’s a likely preview of the campaigning that lawmakers supporting Gov. Ron DeSantis’ agenda will face. Critics have panned the GOP-controlled Legislature’s achievements as favoring culture war topics rather than dealing with those issues.

On Tuesday, Bush said he would have no comment on the endorsement, or the organization’s characterization of his record.

“I vote my convictions,” he said.

“I’m running because we’re at a pivotal moment in our state’s history where we need to hold our leaders accountable when we are not being represented in Tallahassee,” Gantt said. “My opponent has repeatedly sided with Gov. DeSantis and Republicans over the people he was elected to serve. We deserve so much better and we need leadership in the Florida House that will deliver solutions to our community’s most pressing needs like the cost of living and support for our small businesses and families.

“When elected, I’ll be ready to lead on day one. I’m grateful to Ruth’s List for their early support of my campaign and all they do to support women running for office.”

The Primary is August 23.

Bush has not faced a challenger since 2018. He is currently seeking a third term but had previously served in the Legislature. He served in the House from 1992 to 2000 and then won another single term in 2008.