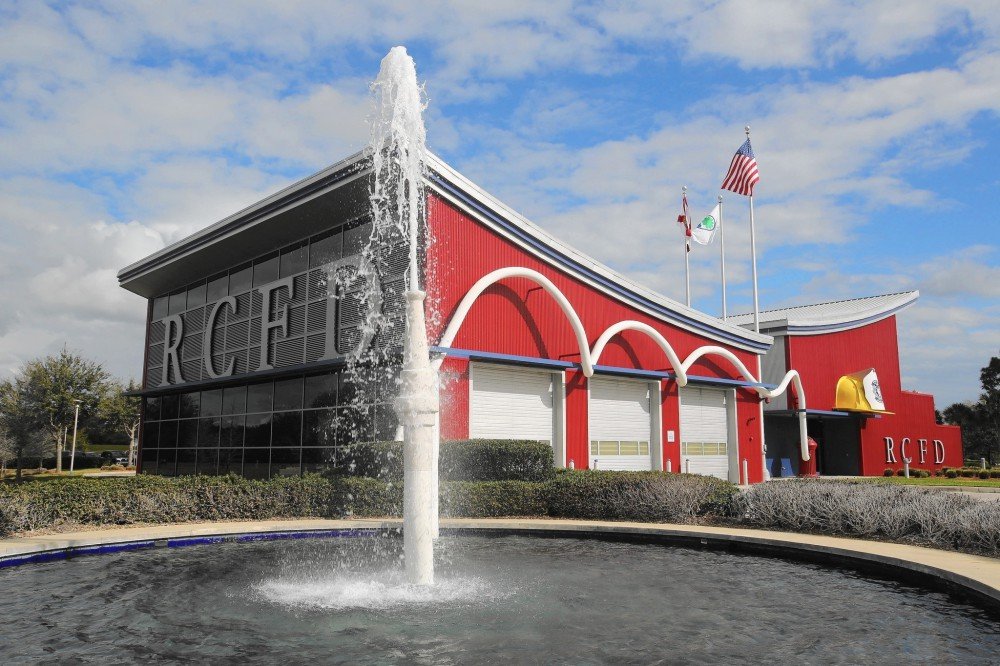 Florida lawmakers have held multiple meetings discussing changes to a self-governing arrangement Disney has enjoyed with the state for decades.

The potential aggressive move against one of Florida’s most prominent employers comes as Republicans and Disney leadership publicly spar over a controversial statute critics have dubbed the “Don’t Say Gay” bill.

“Yesterday was the second meeting in a week with fellow legislators to discuss a repeal of the 1967 Reedy Creek Improvement Act, which allows Disney to act as its own government,” Roach tweeted. “If Disney wants to embrace ‘woke’ ideology, it seems fitting that they should be regulated by Orange County.”

The law created by the Florida Legislature in concert with Walt Disney World effectively laid the blueprint for community development districts, a form of self-government where boards are elected based on the preference of property owners.

The RCID operates its own fire protection, security services, utilities and planning. Its Board of Supervisors is selected by landowners, effectively meaning the Disney corporation installs the government regulating the 38.5-square-mile property. The district effectively taxes the land and operates government services with that revenue, allowing self-government.

Should the law creating the RCID be repealed, that would leave the Disney property under the complete authority of Orange and Osceola counties.

Tensions have risen between Disney and Florida lawmakers. On Tuesday, Disney issued a statement vowing to fight to repeal the law prohibiting classroom instruction on sexual orientation or gender identity in kindergarten through third grade.

“Our goal as a company is for this law to be repealed by the Legislature or struck down in the courts, and we remain committed to supporting the national and state organizations working to achieve that,” read a corporate statement first released to Variety. “We are dedicated to standing up for the rights and safety of LGBTQ+ members of the Disney family, as well as the LGBTQ+ community in Florida and across the country.”

While the bill was debated in the Legislature, the company controversially stayed publicly silent on the issue, prompting protests and employee walkouts.

But after the company came out vocally against the legislation, Gov. Ron DeSantis has criticized Disney as a “woke corporation” and said workers protesting the law are “injecting sexual instruction” on young children.

Rep. Joe Harding, an Ocala Republican who sponsored the bill, returned all his previous political donations from Disney.

“I’m disappointed to see Disney speak out against this legislation, which is now Florida law,” he said.

At the same time, California Gov. Gavin Newsom has openly wooed Disney to cancel its plan to relocate more than 2,000 theme park-related jobs to Florida.

“Disney, the door is open to bring those jobs back to California — the state that actually represents the values of your workers,” Newsom tweeted earlier this month.