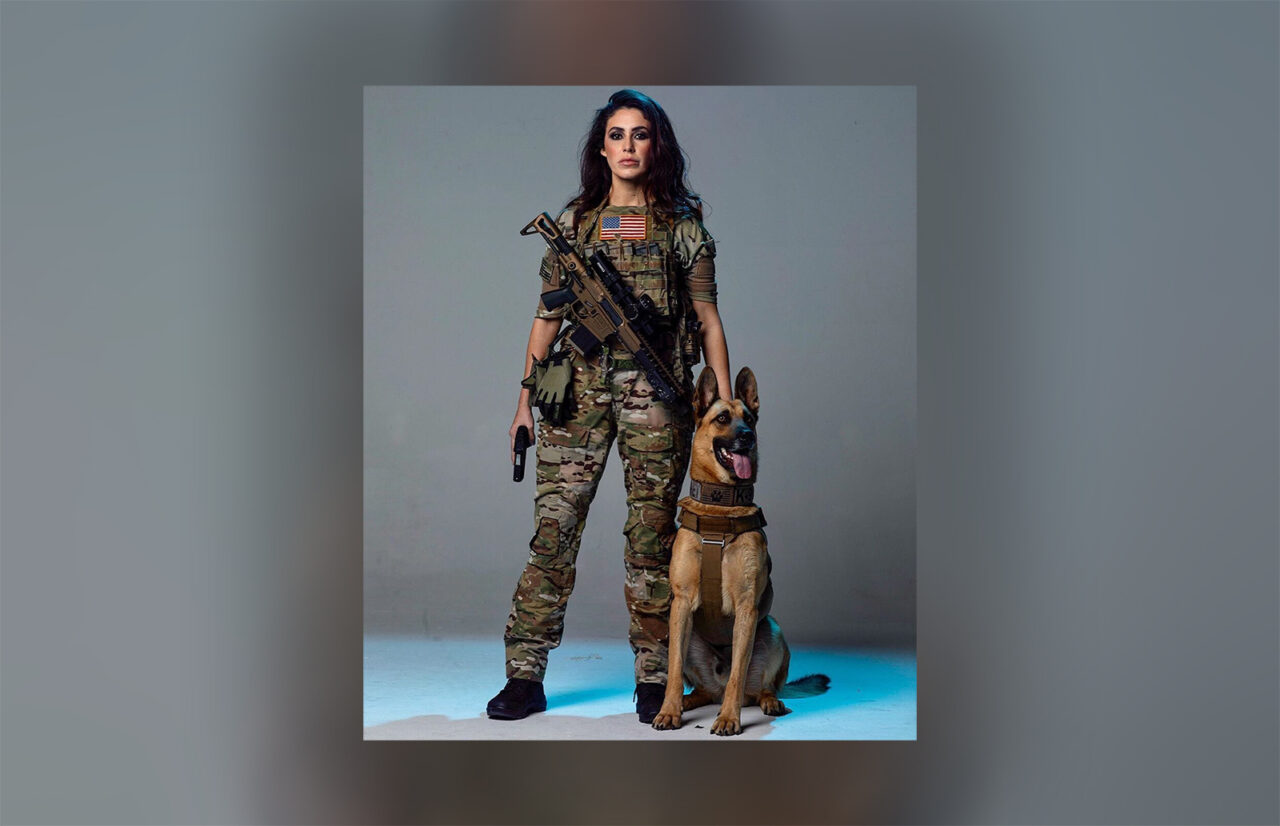 The CD 13 race is one of the most contentious and closely watched of the 2022 midterms.

Anna Paulina Luna, a GOP candidate for the race in Florida’s 13th Congressional District, announced Friday that her campaign raised more than $400,000 in the first quarter of 2022.

That means she has raised nearly $1.5 million in the race to replace outgoing U.S. Rep. Charlie Crist as he runs for Governor.

Quarterly campaign fundraising in congressional races closed Thursday. Reports aren’t due until April 15, but candidates are free to release their own information at any time. Friday afternoon, Luna was the first CD 13 candidate to release fundraising numbers.

“The campaign’s continued fundraising strength underscores Luna’s momentum in the first quarter of the election year, in which she also announced multiple high-profile endorsements from House GOP leaders including Conference Chair Elise Stefanik, Rep. Jim Jordan, and others,” her campaign said in a fundraising email. “In addition to strong fundraising and broad support, polling confirms Luna’s status as the far-and-away Republican frontrunner to flip this top (National Republican Congressional Committee) targeted seat in November.”

The CD 13 race is one of the most contentious and closely watched of the 2022 midterms.

Luna closed out 2021 leading both sides of the field with just over a million dollars raised. Democrat Ben Diamond ended 2021 just under a million, but announced in January he’d hit seven figures.

According to an October survey on GOP Primary candidates from St. Pete Polls, Luna, who won the Republican Primary for CD 13 last year against Makki, had 38% support. None of the other candidates, including Makki, even broke double-digit support. But when asked who they would vote for if the election were right now, more than 52% of voters were undecided. In December, Makki won the Conservative Grounds straw poll, which Luna had won the year prior.

Luna, who also touts a Donald Trump endorsement, lost the 2022 race to Crist. An Air Force veteran, Luna’s campaign this cycle has featured allegations of a murder-for-hire plot against her and accusations (which Luna denied) that one of her aides attacked Henson’s fiance. The individual involved in the incident — Gage Huber — is not part of Luna’s current campaign. He was listed as “campaign staff” with Luna’s 2020 General Election campaign, according to FEC records from her run against incumbent Crist two years ago. However, he is not tied to her current Primary Election run.