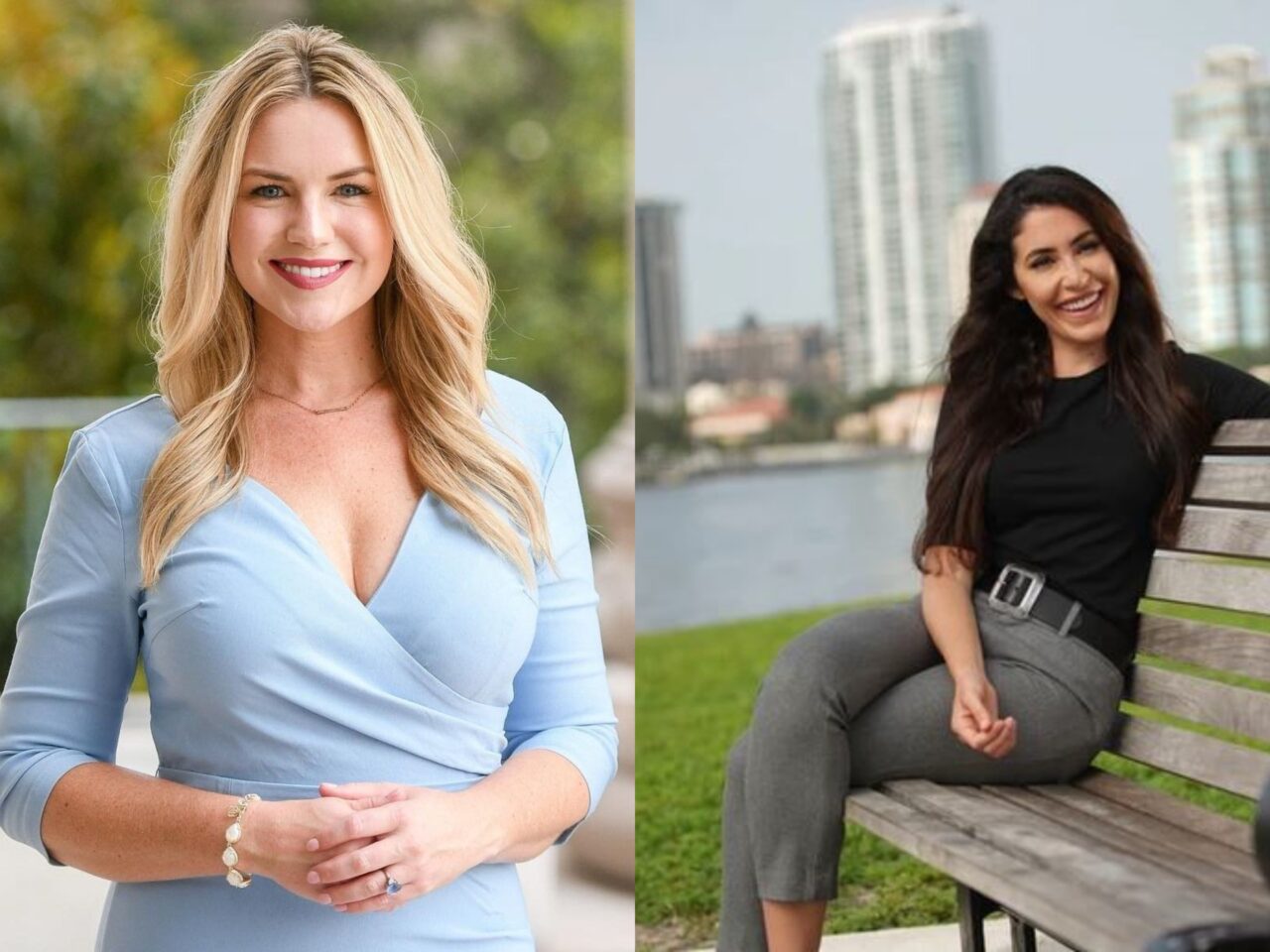 Henson said that her fiancé was not severely injured.

Congressional candidate Anna Paulina Luna has told Florida Politics that the individual opponent Audrey Henson accused of attacking her fiancé, Andrew, is not associated with her campaign in any way, including as a volunteer or staffer.

Earlier Sunday evening, Henson accused “an advisor” of Luna’s campaign of attacking her fiancé at a pool party in a video posted to her Twitter account.

“Last night my fiancé Andrew was physically attacked by an advisor of my political opponent,” Henson wrote. “This is unacceptable behavior at any place or time but this kind of nonsense that falls in line with patterns from her and her campaign.”

Henson alleged in her post that the individual hit and shoved her fiancé into a pool, almost hitting his head on the cement. Although her fiancé was not severely hurt, Henson wrote, the incident resulted in property damage.

The individual involved in the incident — Gage Huber — is not part of Luna’s current campaign. He was listed as “campaign staff” with Luna’s 2020 General Election campaign, according to FEC records from her run against incumbent Charlie Crist two years ago; however, he is not tied to her current Primary Election run.

Huber, an event coordinator involved with several local conservative organizations, told Florida Politics that while he did push Henson’s husband into pool, it was a lighthearted, joking gesture at a party where people were jumping in, not intended as an attack.

“I didn’t realize this would be used for political purposes,” Huber said, adding that he later apologized to Henson and was shocked when she posted the video Sunday.

“I’ll never condone violence, I will never condone bullying,” Henson said in the video. “The most important thing, although Andrew’s property was personally damaged, he’s okay, and I’m so grateful for that.”

Florida Politics has confirmed that Henson has filed a police report with Gulfport Police. Huber, however, said he has not been contacted by anyone about a report.

Henson and Luna are both running in the Republican Primary for Florida’s 13th Congressional District — one of the most hotly contested districts in the 2022 cycle.

“I am disgusted with her antics and won’t be bullied out of this race at a time when we need moral leadership,” Henson wrote in a reply to the original post.

Last night my fiancé Andrew was physically attacked by an advisor of my political opponent, @realannapaulina This is unacceptable behavior at any place or time but this kind of nonsense that falls in line with patterns from her and her campaign. pic.twitter.com/4HDNYL9LcI

Florida Politics has reached out to Henson’s campaign for comment.

This isn’t Luna’s first run-in with opponents on the campaign trail.

Loar ruled on the case in late September, deciding that while Braddock’s actions were reprehensible, his actions did not meet the legal definition to prove repeated harassment.

“I have to follow the law,” Loar said in the final hearing. “Mr. Braddock, do not come back here.”

The attention from the case resulted in Braddock’s withdrawal from the congressional race, first reported by Florida Politics in July.

Luna is a front-runner in the congressional race, collecting big-name endorsements from former President Donald Trump and the House Freedom Fund. Luna took the GOP nomination in 2020.

Henson, a non-profit founder, is one of five Republican candidates hoping to earn the GOP nomination. The Republican Primary also includes Amanda Makki, who ran unsuccessfully for the seat in 2020 against Luna, former prosecutor Kevin Hayslett and Christine Quinn.

CD 13 is considered one of the top congressional contests to watch as Republicans seek to reclaim a majority in the U.S. House. With U.S. Rep. Charlie Crist leaving office to run for Governor, it puts the GOP in a prime position to take back a seat that, until Crist’s election in 2016, had spent decades under Republican control.

CD 13, which covers parts of middle and south Pinellas County, currently has a Democratic lean. But that could change ahead of next year’s election as state lawmakers complete the process of redrawing district boundaries.

This is a developing story, check back for updates.

nextSuper Bowl: 50 Cent hangs upside down, Guyton slows it down