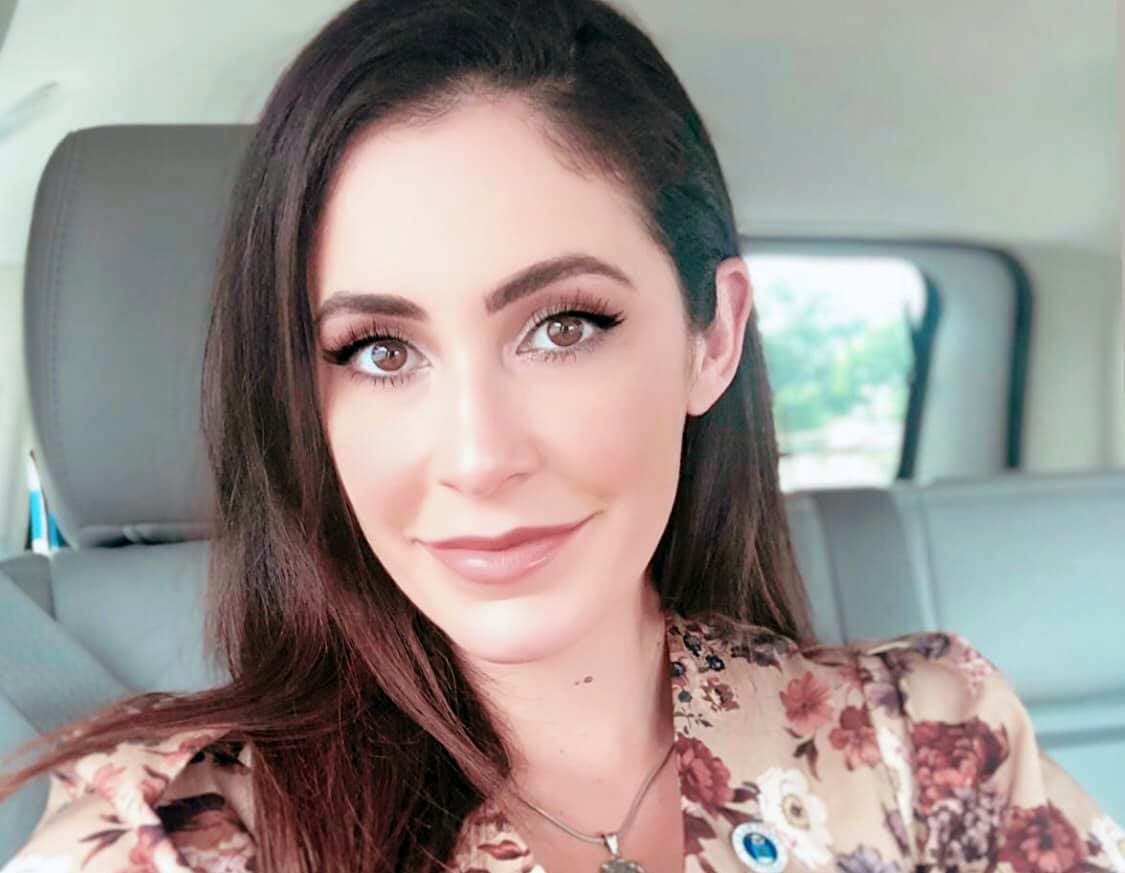 Congressional candidate Anna Paulina Luna testified Tuesday against former opponent William Braddock, who she is seeking a permanent injunction against after he allegedly threatened to kill her.

In her impassioned testimony, Luna said Braddock “put her through emotional hell.”

Luna, a Republican, is running for a second time for Florida’s 13th Congressional District, in hopes of replacing outgoing U.S. Rep. Charlie Crist, a Democrat.

“This man has put me through emotional hell. I think that he’s evil,” Luna testified, eyes swelling with tears. “I’ve had to pause doing fertility treatments with my husband, and I think that anyone defending him is a bad person.”

The hearing was set to tackle two items: Braddock’s motion to dismiss the stalking complaints, and the petitioners’ motion to make the previously issued temporary injunctions against Braddock permanent.

Judge Loar denied Braddock’s motion to dismiss but was unable to rule on the petitions for a permanent injunction because the hearing was incomplete. The hearing to determine whether to make the injunction permanent is set to resume at 1 p.m. Sept. 24.

During the hearing, Luna said Braddock has continued to try to communicate with her — via social media and other methods — despite the temporary restraining order prohibiting further contact.

“What especially made me feel like he was going to hurt me was that he calls me a ‘cunt’ in the same text message. You know, when people are talking about politics — and I understand that he may have different political ideologies than other people — you don’t ever resort to violent language, and you don’t ever talk about people the way he talks about women in particular, which I find very disturbing,” Luna said.

Braddock declined to testify at the hearing, citing his Fifth Amendment right against self-incrimination. To note, local prosecutors ultimately declined to file criminal charges against Braddock, but, all the attention from the case resulted in Braddock’s withdrawal from the congressional race, first reported by Florida Politics in July.

“I really don’t want to have to end anybody’s life for the good of the people of the United States of America,” Braddock said in the recording by Olszewski. “That will break my heart. But if it needs to be done, it needs to be done. Luna is a f***ing speed bump in the road. She’s a dead squirrel you run over every day when you leave the neighborhood.”

The hearing, which was broadcast via Zoom with Luna, Olszewski and Braddock all appearing virtually, showed Braddock initially wearing a coat and tie on the video. Later, he turned his camera off. But briefly, during Olszewski’s testimony, her attorney said he briefly reappeared live wearing a T-shirt reading “Roger Stone did nothing wrong.” Stone was convicted of obstructing a congressional investigation into former President Donald Trump, but later had his sentence commuted, by Trump. Olszewski’s lawyer, Katherine Yates, claimed the shirt was an attempt to intimidate her client.

Loar interrupted the hearing to ask whether Olszewski felt intimidated, to which she responded that it did, and then confronted Braddock. He apologized and said it was unintentional, and was instructed to either leave his camera off or stay off screen.

Luna is considered a top-contender in the Republican Primary for CD 13. She faces former congressional staffer Amanda Makki, who lost to Luna in 2020 for the Republican nomination to face Crist, and nonprofit founder Audrey  Henson.

Originally, Luna said she believed Braddock was working with Makki, but an investigation later found no probably cause to support that claim.

The race is considered one of the top congressional contests to watch as Republicans seek to reclaim a majority in the U.S. House. With Crist leaving office to run for Governor, it puts the GOP in prime position to take back a seat that, until Crist’s election in 2016, had been under Republican control for decades.

Redistricting this year could shift the balance of power within the Pinellas County district, which currently only has a slight Democratic advantage.

Democrats, meanwhile, will be fighting to keep the seat blue. The combination of efforts will likely lead to an expensive race with national appeal.

nextJoe Biden meets with business leaders of Disney, others on COVID-19 mandates