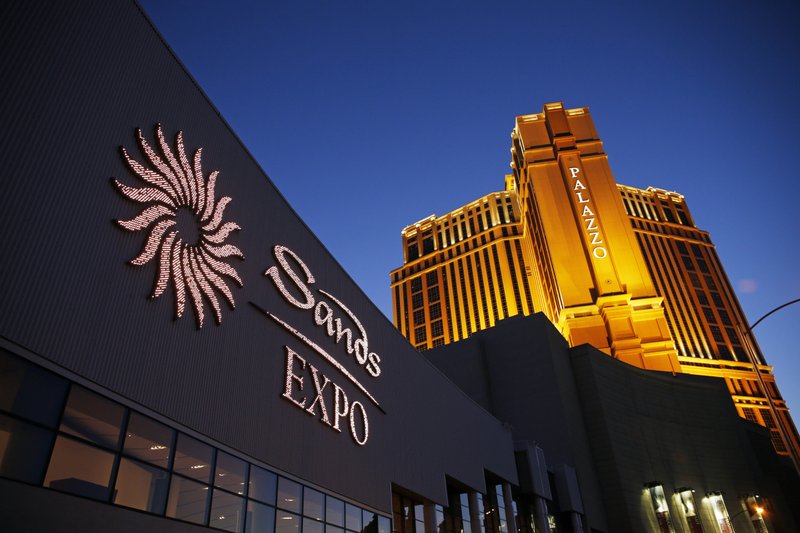 The committee withdrew its last-ditch lawsuit on Friday.

With the collapse last week of the most recent effort to broaden casino gambling — at a cost of more than $73 million — Florida’s gaming action may be secured under the control of the Seminole Tribe of Florida.

Florida Voters in Charge, the group backed by the Las Vegas Sands Corp., announced Friday it was folding its effort after a massive petition drive and aggressive courtroom efforts appeared to be a losing hand.

The committee on Friday withdrew a last-ditch lawsuit filed in Circuit Court in Leon County.

The $73 million that Florida Voters in Charge spent — almost all of it Las Vegas Sands money — was likely the largest amount ever spent by any group attempting to get voters to approve a constitutional amendment in Florida. And Florida Voters in Charge never even got to what is normally the most expensive portion of such a campaign: advertising to convince voters to vote “yes” in a November General Election.

“The Florida Voters in Charge Committee, formed to bring casino gaming and its accompanying economic development benefits to the North Florida region, has begun the process of winding down the committee and its efforts for the 2022 election cycle,” said Sarah Bascom, spokesperson of Florida Voters in Charge, in a statement released Friday.

“While the committee believes that it submitted more than the required number of voter signatures to make the 2022 ballot, the various obstacles the committee would have to overcome in order to vindicate those voters and make the ballot — the most recent of which is the passage of a law calling into question the availability of Supreme Court review of the ballot language — makes achievement of that goal untenable. The committee would like to thank the hundreds of thousands of Floridians who supported its mission.”

That left the Seminole Tribe’s status with full casino operations in Florida unchallenged, and now with a record of having vanquished expensive drives by powerful gambling interests.

The Seminole Tribe still has its own problems, as its Hard Rock Sportsbook was shut down by a federal court in November after about three weeks of operation under Florida’s 2021 Gaming Compact. That court decision is being appealed.

Previously, the most expensive Florida constitutional amendment campaign — certainly in recent years — was another gambling initiative, one that made Florida Voters in Charge’s effort necessary. In 2018, the similarly named but unrelated Voters in Charge spent $45 million for its successful amendment to require that all future gambling expansions in Florida go before voters first.

Another 2022 gambling amendment proposal, from Florida Education Champions, folded in late January when the organization was unable to get enough petition signatures.

The effort to get a North Florida casino before statewide voters next November officially faltered on Feb. 1, when Florida Voters in Charge failed to get enough verified voter signatures to qualify the measure for the ballot.

Florida Voters in Charge sued to try to get more time. But the group was unable to get a judge’s order that would have forced ballot language review, so the 2022 ballot goal became all but unattainable. The committee also faced reports of unprecedented signature rejection rates, and widespread allegations of fraudulent petitions, including triggering law enforcement investigations.

On Friday, the committee voluntarily withdrew its lawsuit and a hearing that was scheduled for Thursday was canceled.

The Poarch Creek Band of Indians of Alabama was a minor partner in the effort, putting in $2 million toward the $75.5 million total kitty that Florida Voters in Charge had to run the campaign. The rest came from Las Vegas Sands.

previousDiagnosis for 4.4.22: Checking the pulse of Florida health care news and policy