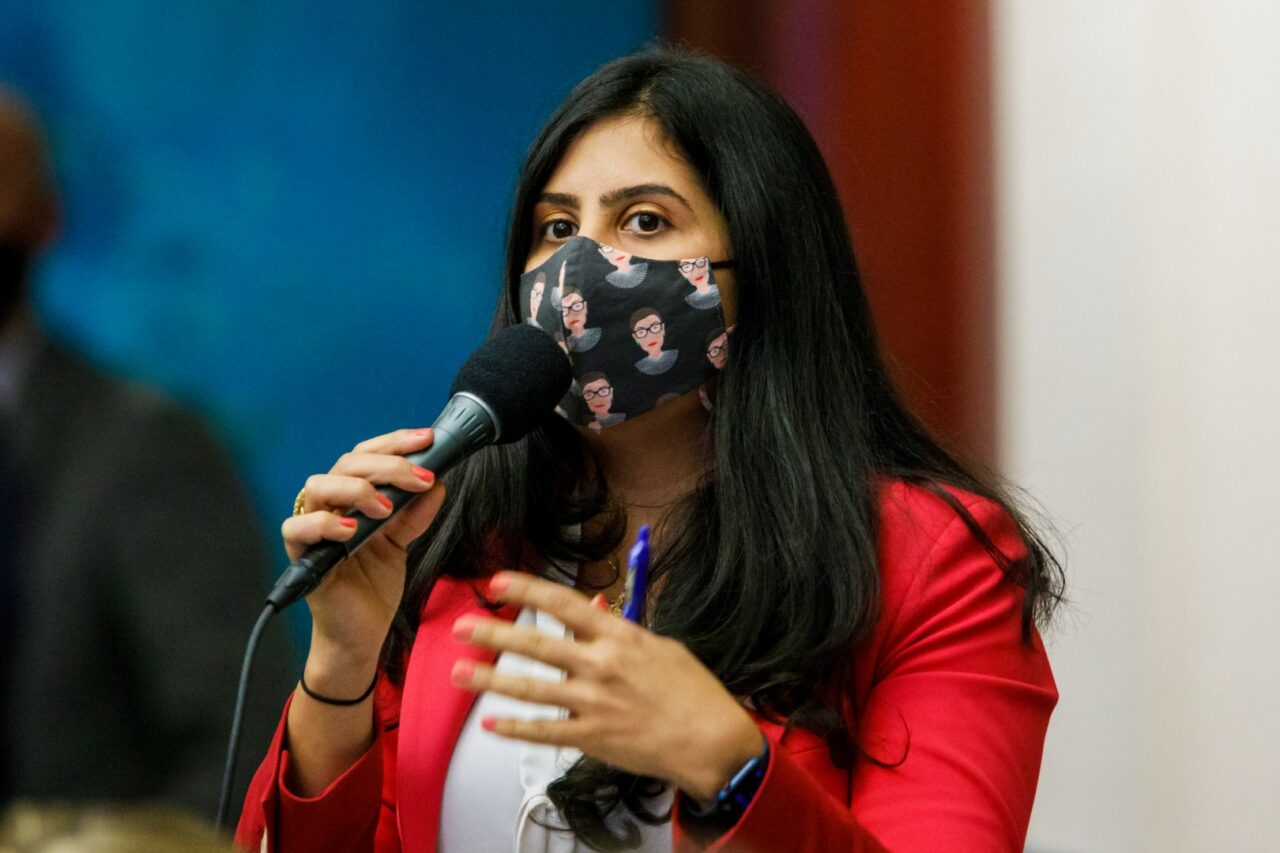 Democratic Rep. Anna V. Eskamani is expanding her independent effort to register voters in advance of the 2022 elections, announcing the hiring of three more staff members for her People Power For Florida committee.

“We’re really proud of the work we’re doing. It’s not easy. For so many of our young volunteers, this is their first time in political involvement, so we’re working on building a bench, too,” Eskamani said.

Since the repurposing, the organization has raised about $300,000. It also has been spending about $15,000-$30,000 each month, according to filings with the Division of Elections. The group did not fundraise in February due to Session. Eskamani said fundraising has resumed, and she is confident the spending levels can be sustained with anticipated fundraising.

“So far in 2022 we’ve registered nearly 2,000 people to vote in person and via our virtual online portal,” Eskamani said. “We’re using every tool we have to connect with our communities and build collective power.”

previousMedicare enrollees to get free COVID-19 tests at drug stores