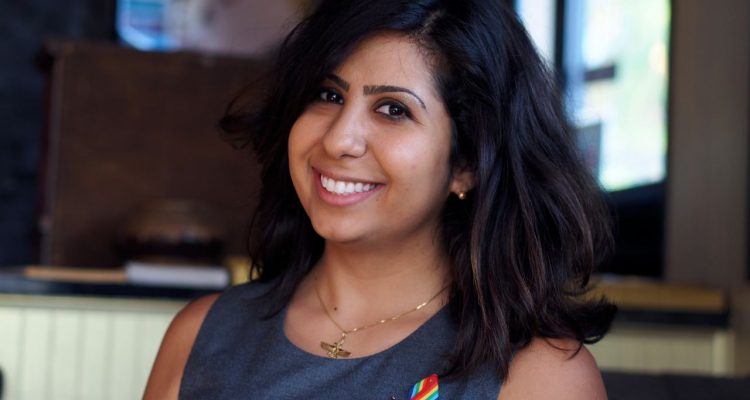 Eskamani's committee has committed to registering 25,000 new voters before the 2022 election.

Democratic Rep. Anna V. Eskamani is completing the conversion of her political committee into a statewide grassroots progressive organization with the launch of two training sessions for voter registration drive leaders around the state.

The organization originated as a political committee to support Eskamani’s election runs in her Orlando-based district. However, earlier this year she announced she was converting it to statewide progressive activism. She said the voter registration training drive kicks off that phase of People Power’s mission.

The organization has raised more than $130,000 from more than 500 donors since it pivoted in February, and Eskamani said that money is dedicated to the statewide efforts, not to her election campaigns.

People Power also will tap into the volunteer network Eskamani has built, starting before her first House election campaign in 2018. It also plans to cultivate other groups.

“We want to put that energy in motion when it comes to redefining the electorate. You know, one of my biggest criticisms has been how as Democrats we only operate on a two-year cycle, and I really see this going beyond 2022,” she said.

“Part of our mission is leadership training. We don’t want volunteers to just do voter reg; we want volunteers to go back to their community centers, and register those groups as voter reg organizations, that (is a) model of leadership that the (Barack) Obama campaign really implemented effectively and I’ve implemented in my campaign structure as a political candidate,” she added. “Good leaders training leaders. That’s one of our core philosophies.”

“Florida Republicans have made the voter registration process unnecessarily complicated for the everyday person who wants to help their neighbors, co-workers, or friends register to vote. People Power For Florida is making it as easy as possible for volunteers and community advocates all across our state to register and empower voters in their communities,” Eskamani stated in a news release.

The training programs are set for June 27 and June 29. Volunteers can RSVP for the Voter Registration Volunteer Leader Trainings via Mobilize.com.