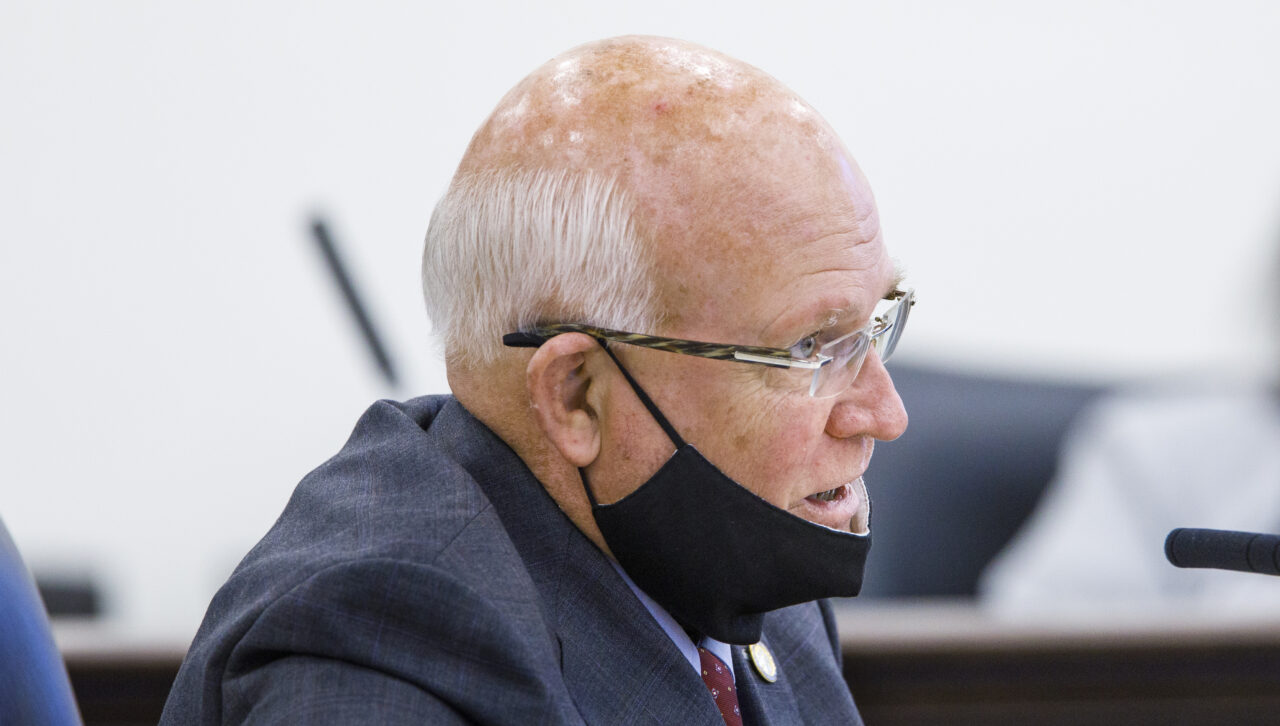 Some Black Democrats have likened the bill to Jim Crow laws.

The House and Senate have passed legislation to increase election fraud prevention measures over complaints from Democrats.

By a 77-40 party-line vote in the House and a 27-13 vote in the Senate, the Legislature passed a bill (SB 90) to erect “guardrails” around mail-in ballots and change election administration law.

That proposal carried in the House by Rep. Blaise Ingoglia and in the Senate by Sen. Dennis Baxley, follows former President Donald Trump‘s election loss to President Joe Biden in November. Despite Gov. Ron DeSantis and other Florida Republicans’ insistence that the 2020 election ran smoothly in the Sunshine State, the GOP say their measure would increase election security and confidence in those elections.

By a party-line vote Wednesday, the House passed its version of the election law in an amendment to the Senate bill, making changes including adding voter ID and voter attestation requirements when turning in a vote-by-mail ballot.

With its 27-13 vote that saw one Republican defector, the Senate removed that provision in an amendment carried by St. Augustine Republican Sen. Travis Hutson.

“I would just like to remind members that we’re getting a lot closer to the Senate position with this amendment to send back to the House,” Hutson said.

Later Thursday evening, the House agreed to the Senate’s language along party lines after holding out against most of those provisions for days.

“I will not let you sit in this room and not acknowledge it,” Davis said. “We are changing election law.”

Additionally, senators added back language written by Sen. Gary Farmer, then the Democratic Leader, and Sen. Debbie Mayfield, the Republican Leader, that would prevent third-party candidates from switching their party affiliation at the last minute. That measure was inspired by a developing story from the 2020 election in which former Sen. Frank Artiles enlisted a third-party candidate to spoil the election for an incumbent Democrat, according to law enforcement.

Ingoglia has called that measure problematic and unconstitutional, but ultimately agreed to pass it.

Hutson’s amendment also revised a provision to require voters who wish to request a vote-by-mail ballot to do so every two years instead of every four years. The amendment grandfathers in existing requests until 2022.

Another new agreement would allow the Governor to fill vacancies when a local elected official resigns to run for another office. That measure could potentially apply to candidates running to succeed the late U.S. Rep. Alcee Hastings.

Although the base bill is Baxley’s, it has been a group effort. The Ocala Republican deferred to Hutson to carry the Senate’s response to the House offer.

“He’s really good in the details. He’s a really good negotiator and a great asset to this team,” Baxley said. “(We’ve) been working on this bill together, and (I) appreciate your support.”

The measure would expand the no solicitation zone around polling places and drop boxes to 150 feet. Within that area, people could not attempt to solicit votes, including by handing out items to voters. Election officials and volunteers could distribute items, including water, when offering “nonpartisan assistance.”

That’s in contrast to bans recently signed into law in Georgia, which have drawn opposition from corporations. Democrats have compared Florida Republican’s bill to Georgia’s law, calling it “Georgia-like” and “Georgia-lite.”

The Peach State is facing corporate blowback for its new law. In Florida, DeSantis has said the state wouldn’t yield to “woke” corporations and their interests. And earlier this month, Baxley said he wouldn’t bow to “cancel culture.”

Some Black Democrats in the House went further with their rhetoric. West Palm Beach Democratic Rep. Omari Hardy on Wednesday likened the measure to segregationist Jim Crow laws of the late 1800s and early 1900s.

“Jim Crow today wears a suit, carries a briefcase and is James Crow, Esquire,” she said.

When announcing his vision for election reform earlier this year, DeSantis, a Trump ally, said Florida “can’t rest on (its) laurels” despite a successful 2020 cycle. Democrats have argued the legislation is based on Trump’s “big lie” that the 2020 election was stolen from him through last-minute rule changes and widespread election fraud tied to mail-in voting.

And Democrats, like St. Petersburg Sen. Darryl Rouson, have referred to the Governor’s words to argue updating the election laws is unnecessary.

“It hurts me that once we’ve learned the rules and done well, the goalposts change,” Rouson said. “Well as for me, I believe my eyes, and doggone it, I can read, and what I read is not pretty.”

The bill is among an onslaught of election-related legislation being considered or passed by Republican-led legislatures throughout the country after millions of people — including in Florida — opted to vote by mail amid the COVID-19 pandemic.

“This is not leading. This is following,” Democratic Sen. Perry Thurston said. “We’re following the other 37 states, and we’re falling down that rabbit hole of voter suppression.”

That follows DeSantis’ call to prevent ballot harvesting by volunteers.

That provision and several others, like the 150-foot no-solicitation zone, respond to what “Democrat strongholds” have done, Ingoglia said Wednesday.

“If the opposition says that we are creating barriers to voting, those barriers already exist in other states, but we never hear a peep from the opposition about those laws,” he continued. “It’s only when Republicans in the great state of Florida make sure that we want to keep our elections secure.”

The Senate first passed the bill 27-13 on Monday, with Democrats and Republican Sen. Jeff Brandes voting in opposition. The House answered with their 77-40 party-line vote Wednesday.

Lawmakers must reach an agreement before adjourning Friday, the final day of the Legislative Session.

“If we vote this down, then we get the beautiful House language that they sent over to us, which is 10 times worse than what we’re dealing with right now, in my opinion,” he said.