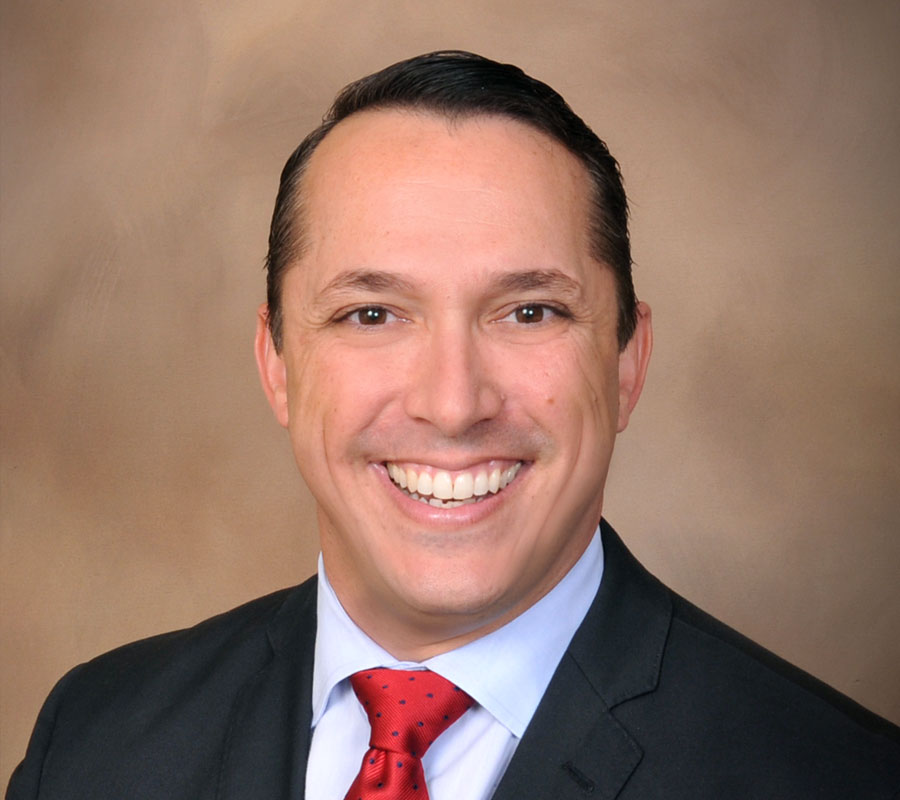 Alvarez, a Tampa-based lawyer, launched his campaign in mid-February.

Chronister is an influential figure in Tampa Bay politics, as a 30-year veteran with the Hillsborough County Sheriff’s Office. He was appointed to the role in 2017 after the retirement of David Gee.

“There is no question our leaders in Tallahassee play a large role in helping our men and women in law enforcement. It is vitally important we have leaders in the state Capitol who understand the sacrifices our law enforcement officers make on a daily basis and will be relentless in their commitment to public safety. I know Danny Alvarez will do just that and I’m looking forward to working with him, and all our state’s leaders, to keep Florida safe and secure,” Chronister said in a statement.

Alvarez, a Tampa-based lawyer, launched his campaign in mid-February, running on conservative platforms “to build on our state’s record of results and defend the principles and values enshrined in our constitution.”

“Sheriff Chronister has spent a lifetime in service to our community and every corner of Hillsborough County is a better place because of his continued leadership. I’ve had the honor of witnessing his passion for public safety and his dedication to the men and women who serve our Hillsborough County Sheriff’s Office firsthand. We are blessed to have Sheriff Chronister as our Sheriff and I’m thankful for his endorsement and selfless service to our county,” Alvarez said in a statement.

The race could pit him against Democratic Rep. Andrew Learned, who also has said he will likely run for the newly drawn seat. However, Alvarez won’t have to face a Republican incumbent, with Rep. Mike Beltran, who also lives in the district, opting to relocate and run for HD 70 instead. A House district map (H 8013) placed the majority of geography in Beltran’s current district, House District 57, into proposed House District 69.

This boost in fundraising also puts pressure on Learned, who was unable to fundraise while serving during Session. According to the most recent reports available, Learned has $193,189 cash on hand between his campaign and affiliated political committee, Serve Florida.

Alvarez is a U.S. Army veteran, and after six years of combined service, he departed the Army in 2001 as a Captain. He also serves as an adjunct business law professor at the University of Tampa, a position he has held for almost a decade.

He practices family law and also serves as General Counsel for the Tampa Police Benevolent Association, the union representing more than 1,100 active, reserve and retired members of the Tampa Police Department.

He also works with businesses navigating day-to-day operational, legal and marketing issues with a concentration on business growth and increased sales.

Tampa Hispanic Heritage Incorporated named Alvarez the Hispanic Man of the Year, and he has also garnered awards as The Tampa Bay Community Service Person of the Year by Al Gallon Ministries. He is a three-time Tampa Bay Business Journal Heroes At Work award winner (2014, 2016 and 2017).