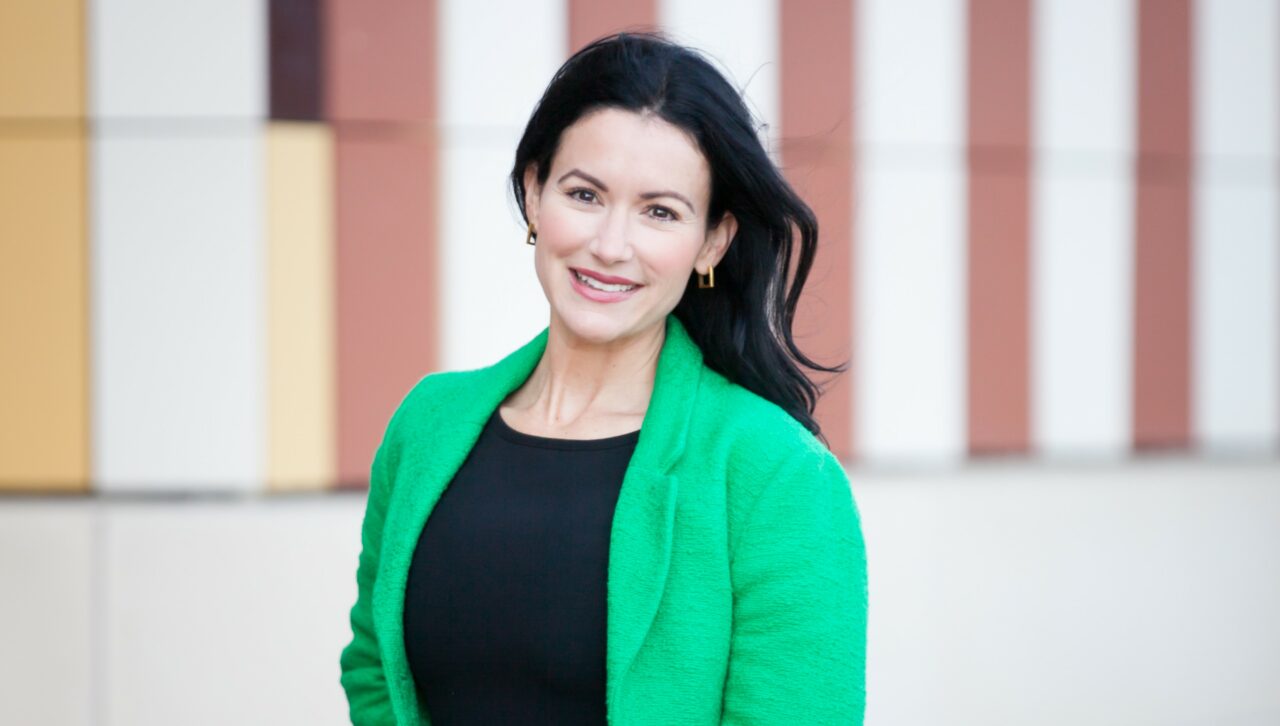 ‘Kristin will be a major asset to our clients.’

Mercury partner Ashley Walker called Mercury’s recruitment of Crawford-Whitaker an “all-star addition” to the firm as its Tallahassee operations continue to grow.

“Kristin will be a major asset to our clients and her arrival further speaks to our Florida team’s reputation as a full-service bipartisan firm attracting the state’s top strategists across party lines,” she said in a statement.

Crawford-Whitaker joins Mercury after serving as assistant vice chancellor of public policy and advocacy for the State University System of Florida, which enrolls more than 400,000 students and has a budget of $5.3 million.

In that role, she acted as the Board of Governors’ chief liaison with the state’s legislative and executive branches, university leadership and organizations throughout the state and coordinated a systemwide advocacy strategy to support the Board’s goals and legislative priorities.

“As assistant vice chancellor, Crawford-Whitaker successfully advocated for policies and appropriations that directly impacted Florida’s higher education system as it climbed the ranks to become the No. 1-ranked system in the country,” a Mercury press note said.

Crawford-Whitaker said she is “thrilled to join the incredibly talented team of public affairs professionals at Mercury,” noting the firm’s efficacy and broad influence.

“The firm has established a global presence by offering clients comprehensive public strategy services with a reputation of delivering results,” she said.

A graduate of Florida State University, where she earned a master’s degree in education and a bachelor’s degree in international affairs and economics, Crawford-Whitaker got her start in the Florida political process working on international trade and tourism under former Gov. Jeb Bush. She later worked as a consultant representing clients before the Legislature and Governor’s Office.

Education Commissioner Richard Corcoran recently appointed her to Florida’s Education Foundation board of directors. In that role, she will work to ensure that every student in the state has access to the highest quality educational experience, Mercury said.

A former digital director of the Florida Democratic Party, Salucci brings nearly a decade of experience in branding and digital expertise, including raising millions of dollars for Democratic candidates up and down the ballot and overseeing the web design and development for multiple brands, campaigns and organizations.

Her past clients include presidential candidates Hillary Clinton and Andrew Yang.