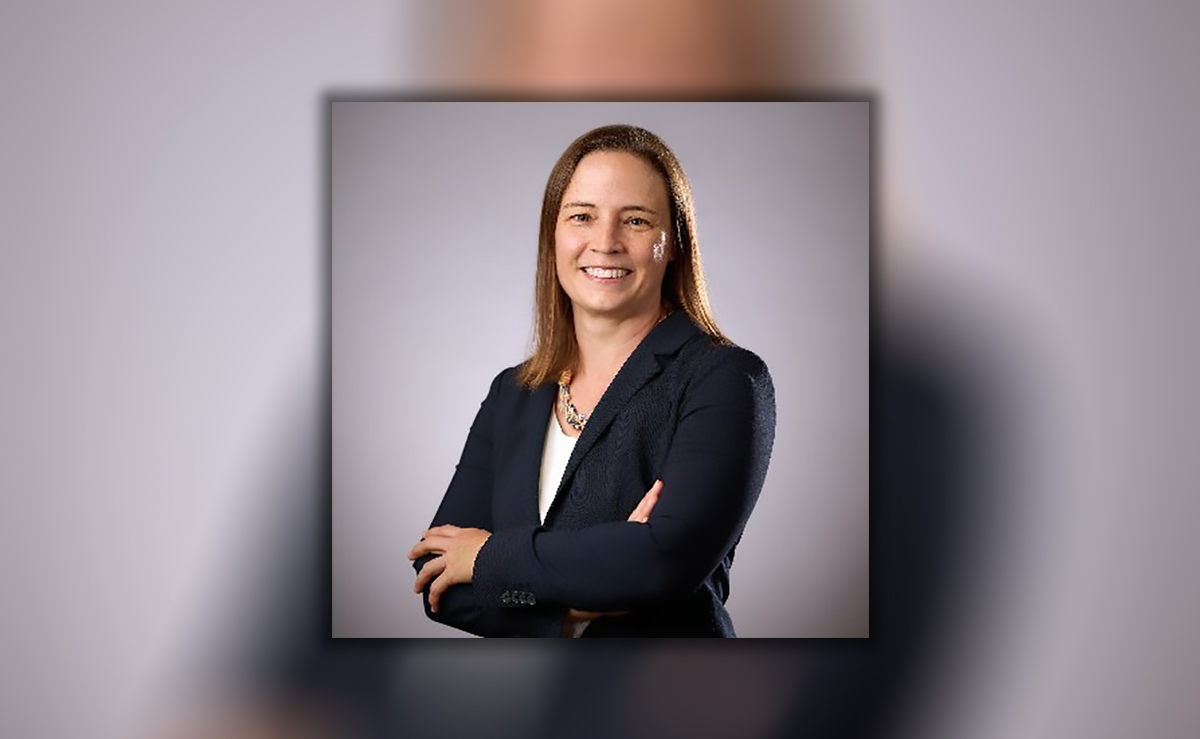 'I am a deeply ethical person dedicated to pragmatic solutions that will make Tampa a better, more inclusive and more prosperous city.'

Amanda Lynn Hurtak will be sworn in Thursday as the newest member of the Tampa City Council.

Council members selected Hurtak to serve the remainder of John Dingfelder’s term representing District 3 after two rounds of voting and hearing from 23 applicants. Dingfelder resigned last month as part of a settlement in a public records lawsuit. As Florida Politics reported Monday, Hurtak was seen as a top contender to replace him.

Each of the candidates had two minutes to address the City Council.

“I am a deeply ethical person dedicated to pragmatic solutions that will make Tampa a better, more inclusive and more prosperous city,” Hurtak said during her time at the lectern. “This is the right time. This is the right place. And I am the right person to be Tampa’s next City Council member.”

Hurtak said it was the right time as the city faces a housing crisis. Affordable housing has been at the forefront of discussions in Tampa as renters and homeowners in the city become overburdened. Housing costs and inflation are rising higher locally than most other parts of the country. Hurtak served on the Charter Review Commission and served on the Variance Review Board.

She’s also a League of Women Voters member and served on the Old Seminole Heights Neighborhood Association, where she has been land use chair, president and is currently vice president. She said her experience in Seminole Heights shows a proven ability to work with developers and marry the needs of new development with preserving historical character.

Hurtak argued it was the right place because she’s been on that dais for more than two years as part of the Variance Review Board.

“I know the process, I know the rules and I know how things work in this chamber,” she said.

Experience was seen as crucial for prospective candidates. Hurtak will be sworn in April 7 to a term that only lasts about 13 months. In that time, she’ll have to address the city’s budget and deal with a number of major issues facing the city. The pending PURE project to reuse wastewater still needs approvals; Tampa is developing its most ambitious project yet in the $108 million Hanna Avenue City Center project; and city officials are still courting the Tampa Bay Rays for an Ybor home.

“You are clearly, in my opinion, the most qualified individual that applied today. People may not agree to that, but Variance Review Board, Charter Review Commission, your neighborhood association involvement, it makes me think of myself because I was on city boards and neighborhood associations and your application reflected that.”

Hurtak said that experience also makes her the right person. Her experience on the Charter Review Commission will be on display quickly. The City Council was supposed to hold a charter workshop in March, but moved it to May in order to have a full body. Some on the City Council hope to amend the city’s charter to give them more protections.

“Thank you for stepping up and for volunteering. You’ve been doing that for many years,” Council member Bill Carlson said. “It’s important that you stepped up and the other 22 stepped up in this time when City Council is under attack and we need to make sure we have honest, ethical government.”

Dingfelder resigned after a public records request from attorney Ethan Loeb led to a lawsuit accusing Dingfelder of violating Sunshine laws. Loeb sent a related public records request to all Council members in November. Council member Orlando Gudes, at the time, said he felt like members were under attack for not voting in favor of certain developers.

“It’s kind of disheartening that we continue to — I don’t want to use the word ‘attacked’ — but it seems like if we don’t vote a certain way or we don’t do something with certain people we’re under siege a little bit,” Gudes said in a February City Council meeting. “I think everyone is feeling that on this Council and the public is seeing that.”

Last week, Gudes was accused of 18 “credible and corroborated” instances in which he sexually harassed a former legislative aide. He stepped down from his role as Council Chair, but has resisted calls from his own Council members and more to resign his seat. The lawyer who sued Dingfelder is now representing the woman who accused Gudes.