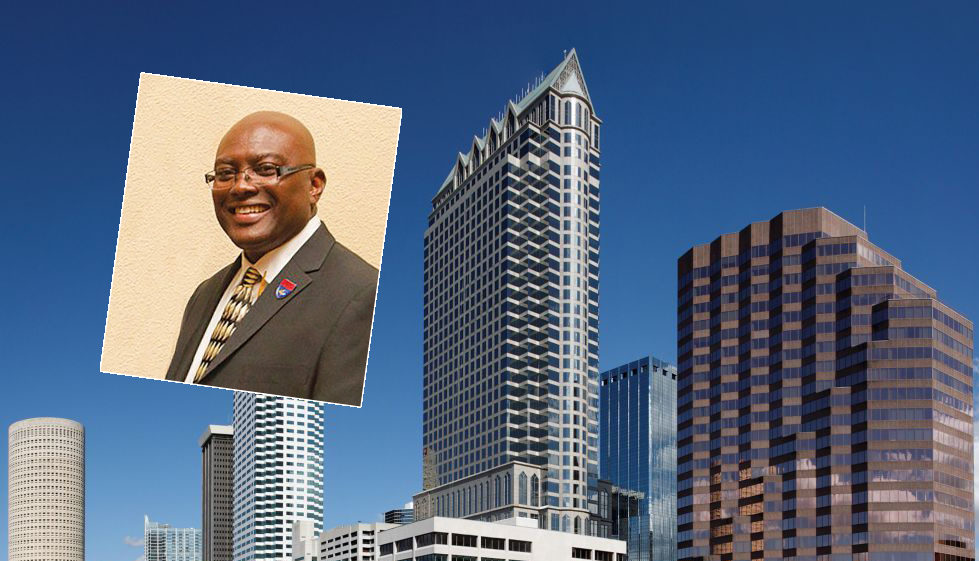 Gudes has so far refused to resign despite 18 'credible and corroborated' allegations of sexual harassment.

“We have been recently retained and (are) discussing options with our client,” attorney Ethan Loeb told Florida Politics Friday. “Obviously, this has been a very difficult week for her and her family. We remain hopeful for prompt resolution and closure.”

Gudes has come under serious fire this week after an investigative report concluded one of Gudes’ former legislative aides “provided evidence demonstrating that she suffered harassment based on her sex.”

Since Gudes is an elected official and not a city employee, Trenam Law was hired to conduct an independent investigation. Attorney Thomas Gonzalez submitted a report based on the findings. The investigation found 18 of 19 complaints against Gudes were justified.

While the acts stopped short of physical contact or demands for sex, they still fall under the U.S. Equal Employment Opportunity Commission’s definition of sexual harassment. That definition states sexual harassment “does not have to be of a sexual nature … and can include offensive remarks about a person’s sex. For example, it is illegal to harass a woman by making offensive comments about women in general.”

Reporting soon surfaced, outlining a history of negligence and harassment going back 30 years as outlined in a massive disciplinary and internal affairs file. Gudes was frequently reprimanded for grievances including a 15-year-old boy shooting his sister after Gudes left a gun unattended in his personal vehicle. He was also investigated numerous times for domestic violence and advised to take an anger management course, although he fought the recommendation. He said he wanted the suggestion removed so it wouldn’t mar his record.

Despite a list of transgressions Tampa Police Benevolent Association President Darla Portman described as “extensive” and “not normal,” Gudes was able to hold onto his job.

Calls for Gudes’ resignation quickly surfaced while many praised his former aide for speaking up.

“If he were a city employee he would be fired over these credible and corroborated sexual harassment revelations,” Mayor Jane Castor said. “I know from many years in law enforcement that it takes a great deal of courage for a victim to make harassment and hostile work environment allegations against any supervisor, let alone one as powerful as a City Council chairman.”

Council members Joe Citro and Luis Viera so far are the only sitting members of the City Council to call for Gudes’ resignation.

“I have read the full report on Chairman Gudes and sexual harassment. No person who behaves with women as is detailed in this report should hold public office, much less chair City Council. The statements detailed here are deplorable,” Council member Luis Viera said.

“More than anything, I salute the remarkable fortitude of the Claimant for speaking truth to the power of her former boss. The steps taken by the Claimant show courage and integrity. The Claimant is a hero. She deserves our unapologetic support and demands for accountability.”

Gudes has refused to resign, but relinquished his role as Council Chair with just one month left to his term. Guido Maniscalco was voted in as the new Chair, with Viera selected as vice chair Thursday. But that could change with Loeb in the mix.

In October, Loeb filed suit against Dingfelder on behalf of his client, prominent development consultant Stephen Michelini, over a public records request and accusations Dingfelder conducted city business with personal accounts. Following a months-long, bitter court battle, the case ended with Dingfelder resigning from the Council and writing Michelini an apology letter. He’s also barred from discussing the case with the media.

Gudes has previously spoken against Loeb for what he saw as retaliatory lawsuits.

“It’s kind of disheartening that we continue to — I don’t want to use the word ‘attacked’ — but it seems like if we don’t vote a certain way or we don’t do something with certain people we’re under siege a little bit,” Gudes said in a February City Council meeting. “I think everyone is feeling that on this Council and the public is seeing that.”

Loeb recently requested public records from Council member Bill Carlson and is preparing a defamation lawsuit against the owner of a fake Facebook profile he said has slandered Michelini.

“We just received additional documents regarding the city’s investigation of Councilman Gudes which cast substantial doubt on the actions of the administration. We are continuing to investigate this matter.”

nextCancelled due to weather: Charlie Crist to speak with Ukrainian-Americans in Pinellas Park