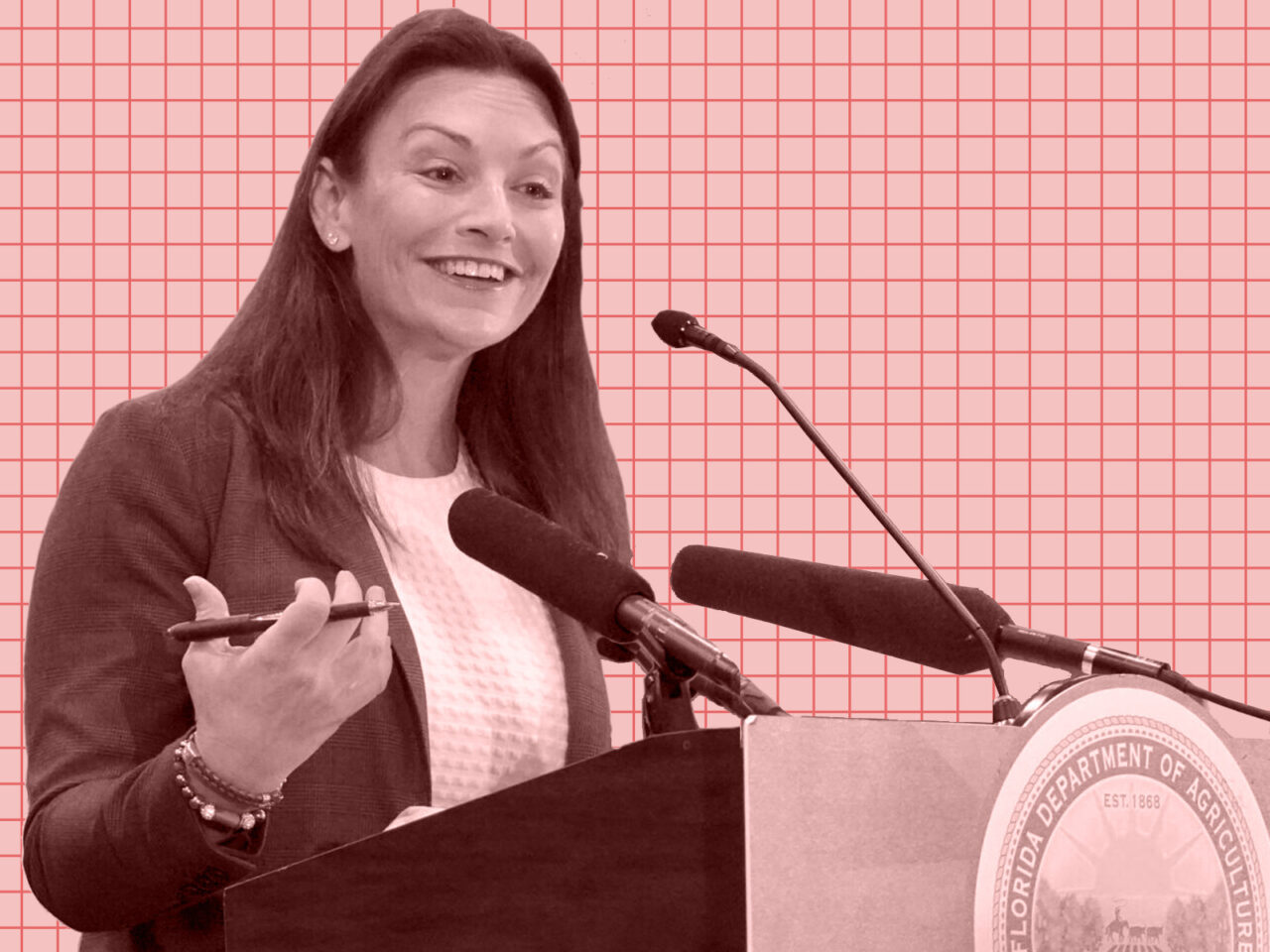 The boost from last month comes after a 'campaign reset.'

“I am incredibly proud of the best campaign finance team in Florida,” said Fried, now Florida’s Agriculture Commissioner. “They worked hard to ensure we reached out to the kinds of small-dollar, grassroots donors who are driving this campaign. I also need to thank every single person who donated. It means the world to me to have you onboard this movement we’re building to lower costs, raise standards, and try something new in the Sunshine State.”

A release from her campaign stressed the significance of small donations. More than $1 million has come in through online donations since Fried launched her campaign in June.

In March alone, there were 4,570 online donations, averaging about $35 per donor. An end-of-month ask on Twitter resulted in $25,000 raised in a single day.

The totals for March leaped by a third over the prior month as Fried announced a campaign reset. Still, she trailed Democratic Primary opponent Charlie Crist in March fundraising, as Crist pulled in more than $1 million.

Fried recently sat down with Florida Politics and discussed the shift in her campaign.

“I wanted to make sure that we were responding to the needs of the people on the ground,” she said, “and they just felt that there was not the right combination of people that were working inside of the team. We wanted to make that change as soon as possible.”

She has since shifted Matthew Van Name, her longtime Chief of Staff in the Department of Agriculture and Consumer Services, into a greater campaign role. He cheered the March numbers in a release.

“In order to win this race, we’re going to need to have targeted, grassroots engagement of communities throughout Florida,” Van Name said. “These outstanding fundraising numbers prove that everyday Floridians want something better for their state.”

“Not only are we seeing incredible online support, but we are also seeing tremendous support on the ground,” she said. “These numbers are a reflection that our team is just getting started. It is clear that Nikki’s message resonates in every arena. Overall, March was one of our highest months to date second only to our launch month, showing immense growth in the energy and excitement around Nikki’s platform. I’m incredibly proud of this team and what we are building.”

She faces Crist and Annette Taddeo in a Democratic Primary. The winner will likely challenge incumbent Gov. Ron DeSantis in November.