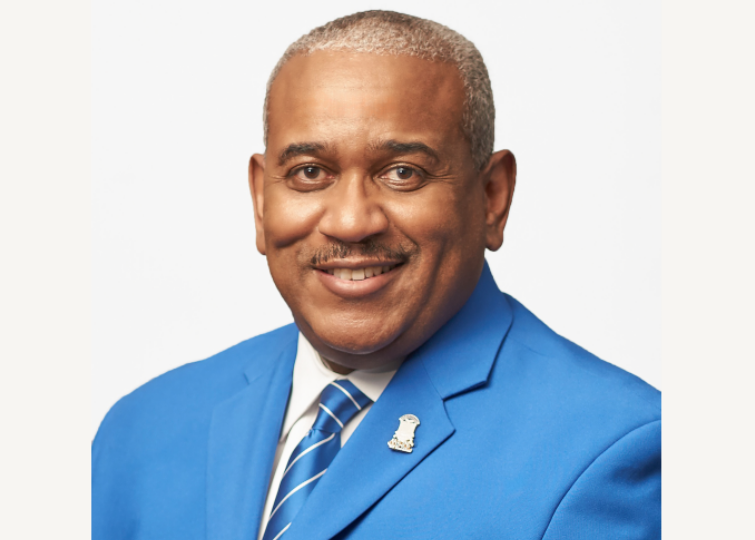 He's facing several big-name Republicans in a race that's expected to be fairly even.

Braswell, a diversity consultant, former Marine and former president of the Central Florida Urban League, is the first Democrat to file in the newly drawn HD 45 covering southwestern Orange County.

He’s facing several big-name Republicans in a district expected to be fairly even in partisan voter registration. In the last two General Elections, the region voted Democrat by narrow margins.

HD 45 spans much of southwestern Orange, from the southside of Winter Garden through Windermere to Four Corners. The district covers Walt Disney World.

The election does not have an incumbent. Democratic Rep. Geraldine Thompson represents the area now, but she is running for the Senate this year.

Republicans seeking the seat include Carolina Amesty of Windermere, Vennia Francois of Windermere, Janet Frevola, Bruno Portigliatti of Orlando and Mike Zhao of Windermere. Francois, Portigliatti and Zhao are veterans of previous election campaigns and already are raising significant campaign money and support.

Braswell is vice president of diversity, equity and inclusion for VyStar Credit Union in Jacksonville and president of the Braswell Group in Orlando. He served 12 years in the Marines, retiring as a staff sergeant. He served as president of the Central Florida Urban League for four years until 2016.

His community involvement also has included service as a civilian aide to the Secretary of the Army for the state of Florida. Braswell has also been president of the local chapter of the Phi Beta Sigma fraternity, chairman of the Garden Theatre board in Winter Garden and chair of the Orange County Sheriff’s Office Citizens Advisory Committee.

“Allie has always supported law enforcement and public safety. He has the experience and community support to be an effective representative for District 45,” Mina said in a news release issued by Braswell’s campaign. “I look forward to continuing our work together.”

McCurdy, who represents an adjacent House district, said of Braswell, “I know he has the character and temperament that we need more of in Tallahassee.”

Braswell replied in the news release as well. “I am grateful for the support of these amazing elected officials and for the trust they’re putting in me and this campaign. We will make good on our promises and represent every voice in the community of District 45.”