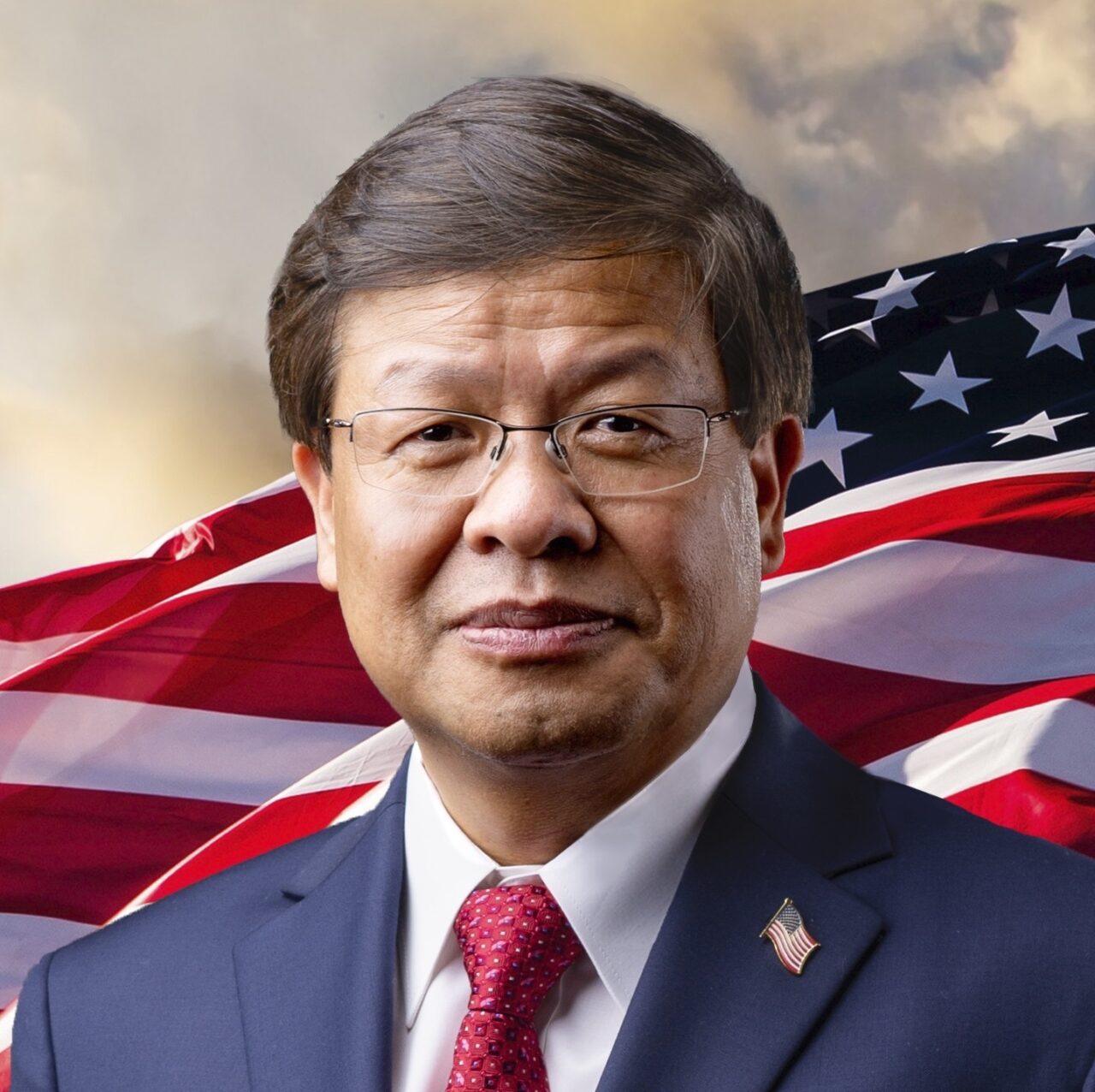 Zhao is a staunch advocate against affirmative action and critical race theory.

No Democrats have entered the HD 50 field yet, though the district’s voter registration split is pretty even.

Zhao came to the U.S. from China in 1992 as a graduate student, stayed, went into business, and became an American citizen. He became director of global planning at Siemens Energy, though he no longer holds that position.

Since 2014, Zhao has been a national activist, battling affirmative action policies at elite universities as co-founder and president of Asian American Coalition for Education, which charges affirmative action discriminates against Asian and White students during college admissions. He also co-founded Patriotic Legal Immigrants USA, which has focused on supporting the national fight opposing critical race theory.

In 2019, Zhao launched a campaign for Florida’s 7th Congressional District, losing the Republican Primary in August 2020.

As he did in that campaign, Zhao enters the HD 50 campaign as a staunch anti-communist.

“As a legal immigrant, who has survived communism, I have a deep appreciation of American values and understand the consequences that will unfold if they are unguarded,” Zhao said in a news release issued by his campaign Monday. “Unfortunately today, the radical left is using political correctness, cancel culture, censorship, and socialism to transform America into an authoritarian communist nation. If they prevail, the American Dream will no longer exist for our children like it has for myself and millions of Americans since our nation’s founding.

“I am running for State House District 50 to defend the American Dream: to protect political freedom, safeguard economic freedom, and ensure equal opportunity for all Floridians,” he added. “As a proven business leader, I will also bring practical solutions to the Florida State House to further help Floridians in their pursuit of the American Dream!”