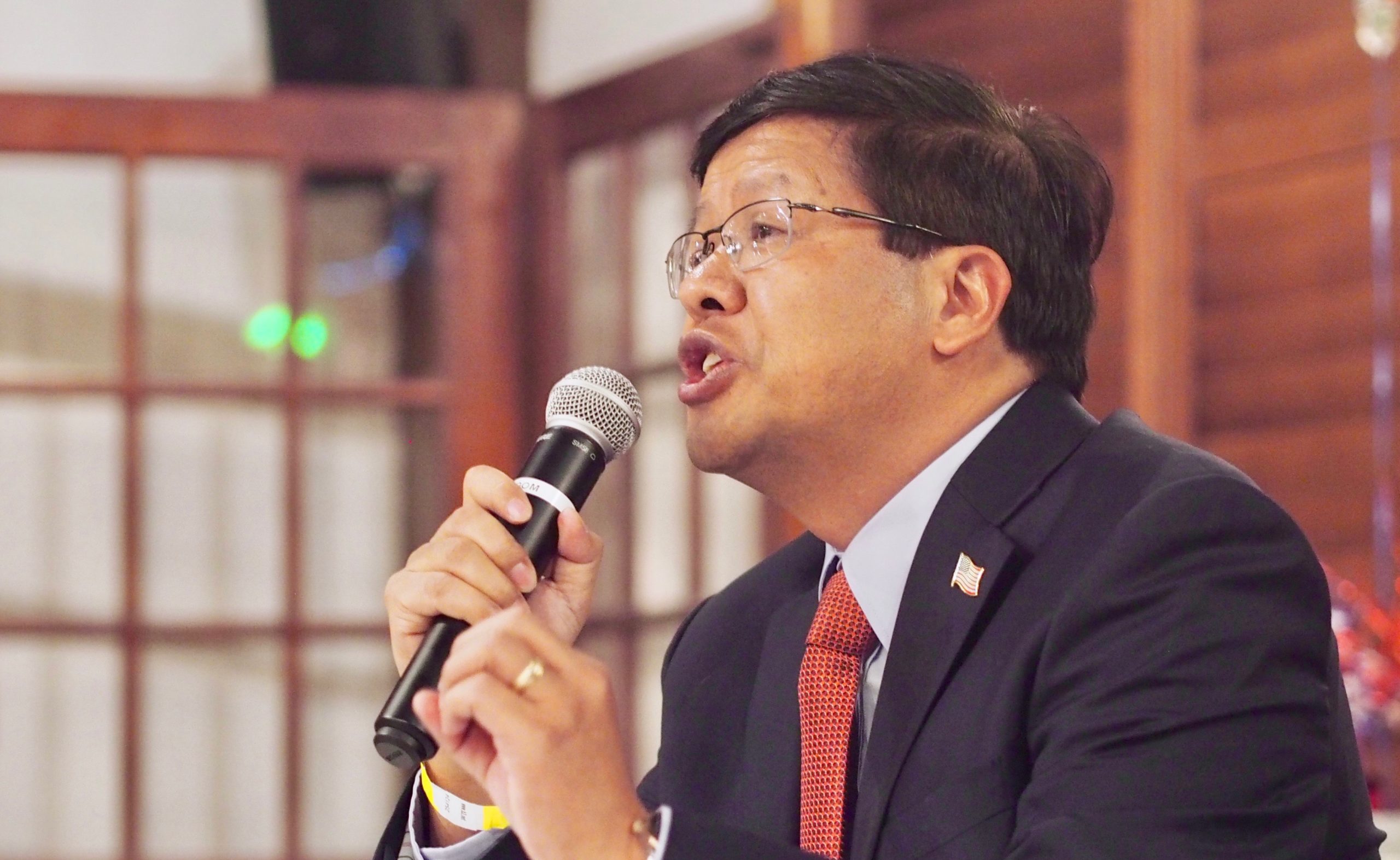 Zhao, a Chinese American who immigrated to the United States on a student visa, has been leading challenges to several elite universities’ admissions programs for several years, as founder and president of the Asian American Coalition for Education. The new ruling is a result of the Department of Justice’s investigation into a Civil Rights complaint Zhao’s organization filed in 2016.

On Tuesday, Zhao faces Leo Valentin an Orlando physician, and Richard Goble, a Longwood businessman, in the Republican primary to run in CD 7, which covers Seminole County and parts of Orange County. The Republican nominee will face Democratic Rep. Stephanie Murphy in the general election.

“All American children should be judged by their merit and the content of their character, not the color of their skin! We are grateful that the Trump Administration has taken additional actions to protect equal education rights, especially those of Asian-American children who have been long scapegoated by racial preferences in education,” Zhao declared in the news release.

“Liberal politicians, who have instituted failing policies in too many black and Hispanic communities, should be held accountable for the persistent racial achievement gaps in education,” he added.

Yale does not use what it calls affirmative action policies, which were in widespread use in many universities until a series of U.S. Supreme Court decisions, starting in 2003, essentially struck them down. The courts have allowed for complex reviews of applicants.

In a response released by the university, Yale President Peter Salovey condemned the Justice Department’s findings, saying it’s not consistent with law. He vowed Yale would not change its policies.

A news release from the Department of Justice said that the department concluded that, “Although the Supreme Court has held that colleges receiving federal funds may consider applicants’ race in certain limited circumstances as one of a number of factors, the Department of Justice found Yale’s use of race is anything but limited. Yale uses race at multiple steps of its admissions process resulting in a multiplied effect of race on an applicant’s likelihood of admission, and Yale racially balances its classes.”

nextForget about the candidates, here are the Florida politicos with a lot on the line in Tuesday's elections