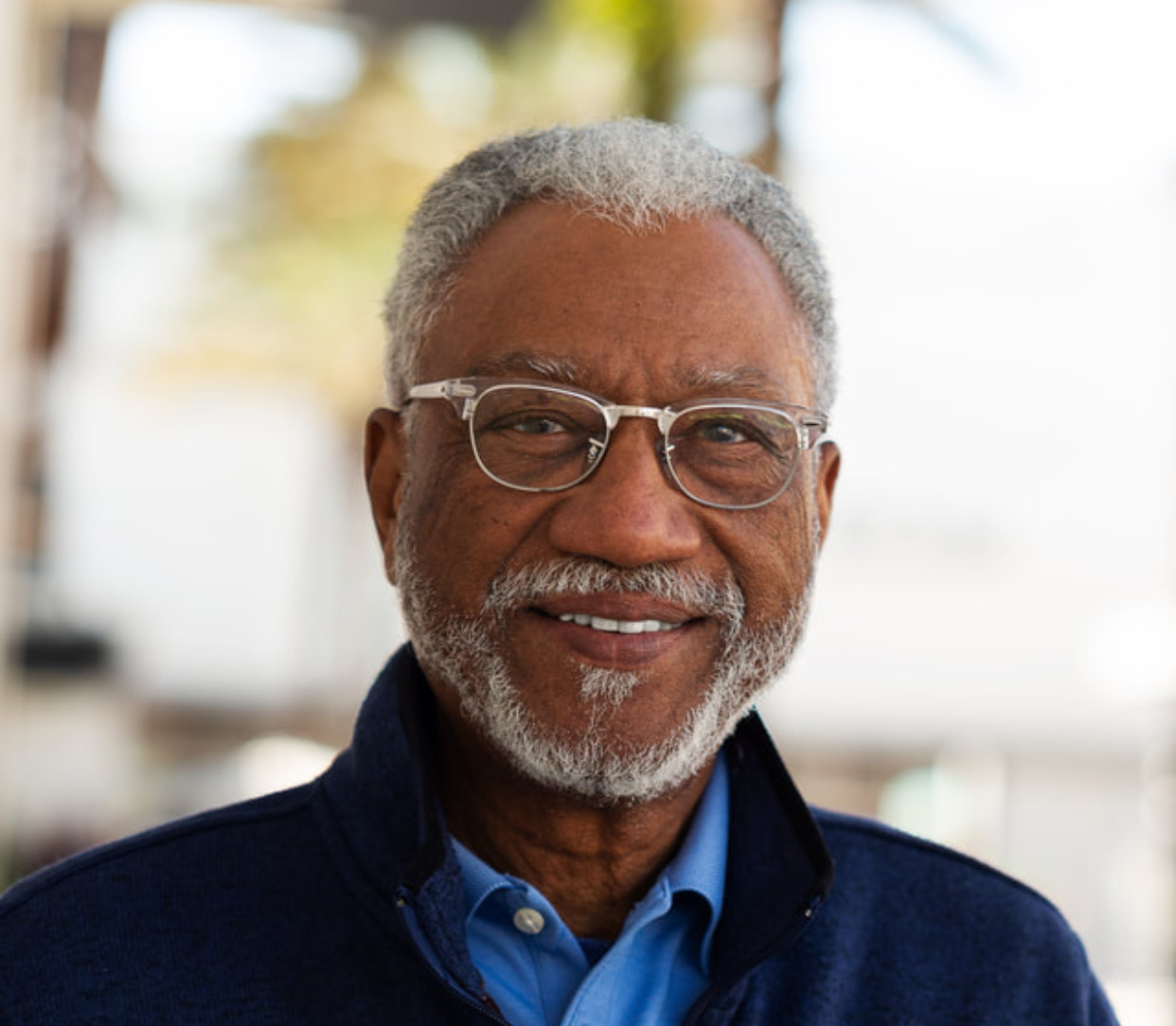 Richard Danford is running to spread a message — let neighbors be heard.

A fourth official candidate has entered the growing field of Jacksonville mayoral candidates for the 2023 election cycle.

“I’m running because I believe this is the only thing left to make the system work for people rather than the politicians,” Danford said. “I’m not looking for votes or contributions.”

Rather, he is running to make a point.

The 76-year-old Danford is running as a no party affiliation candidate, and his goal is simple — to give neighborhoods access to City Hall in a way he says currently does not exist. He cites the 1995 Neighborhood Bill of Rights, passed by the City Council of the time, as providing guidance that allows neighborhoods’ input.

However, that document is not part of the City Charter, and Danford says people are shut out from offering input on budgets and other key functions of city government as a result, creating a “marginalization of our citizens.”

“Most don’t listen,” Danford said of the legislators on the dais during public comment periods.

Danford wants the Neighborhood Bill of Rights to be enacted. As things stand, he sees donors as swaying the process unduly.

“Everybody knows. They say that’s how it works in Jacksonville,” Danford said, noting that “the system is working for somebody,” but not for the average citizen.

Danford’s wife, Joyce Morgan, is a Democrat on the City Council, but Danford is an NPA. He noted he had been a Republican, registering as such to vote against State Attorney Angela Corey in 2016. But he won’t run for Mayor as one.

“Can you imagine the Republican Party putting me up for Mayor,” he said, laughing at the prospect.

Danford added that Council member Morgan would make a great mayoral candidate herself.

“I don’t know why the Democrats won’t put her up,” he said.

Danford had no shortage of criticisms of current Mayor Lenny Curry.

“He can’t even pick up the trash,” Danford quipped.

Danford joins what has become an expensive campaign for other candidates, both declared and those still testing the waters.

Jacksonville Chamber of Commerce CEO Daniel Davis is the leading fundraiser among those known to be looking at the race. He had $2.5 million on hand in his state-level Building a Better Economy committee as of the end of August.

The second-best fundraiser in the race, Republican City Council member Matt Carlucci, says he has raised more than $1 million for the race already between his campaign account and that of his state-level Next Generation Jax political committee.

Another Republican City Councilman running, Al Ferraro, had roughly $47,000 in hard money as of the end of August. Ferraro also had $116,000 in a local political committee called Keep It Real Jax.

One Democrat is currently exploring a run. Donna Deegan‘s Donna for Duval political committee has raised roughly $125,000 in two months so far through August.

Republican Council member LeAnna Cumber also is exploring a run. To that end, she has opened a political committee called JAX First. Cumber’s decision to run for Mayor will be made in early 2022.

Darcy Richardson, another independent candidate, is also in the mix. He has run for various offices under third-party banners for decades, and is a message candidate.

All candidates who qualify will be on the March 2023 ballot. The so-called First Election allows people to vote for candidates of their choosing regardless of party affiliation. If no candidate gets a majority, the top two move on to the May 2023 General Election.