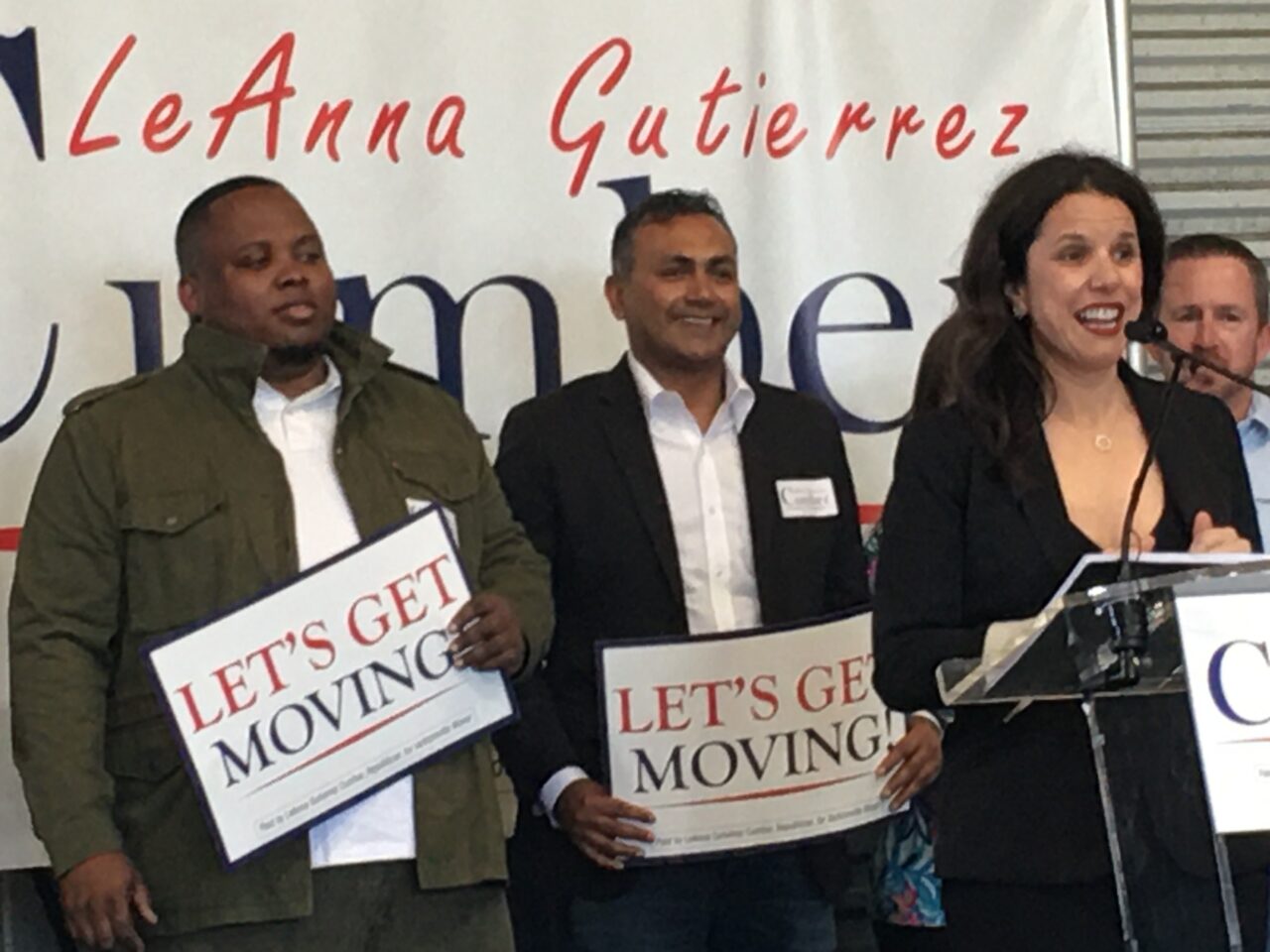 The Republican Cumber says donations to Alex Sink, Bill Nelson should be seen in context.

A Republican candidate for Jacksonville Mayor is explaining her past history as a Democrat and her donations made to left-of-center politicians.

City Council member LeAnna Cumber, during an interview on WJCT’s First Coast Connect, framed her switch to the Republican Party as a natural evolution.

Cumber urged that the donations be put in relevant context.

“Well, a lot of our donations, it depends on which donations you look at,” Cumber contended, noting that she’d worked at a consultant firm.

“I’ve been involved in, you know, I work all around the country. … And then we have personal friendships, and long-standing friendships.”

Cumber also addressed switching from the Democratic Party years before she ran for City Council unopposed in 2019 from a Southside district that historically elects Republicans.

“I’ve always been fiscally conservative and, frankly, the Democratic Party was not a place I was ever really comfortable in, and then it got less and less fiscally conservative, and so it just was a natural kind of fit,” Cumber said, urging a nonpartisan focus on issues that “cut across party lines.”

Even without March money, she leads all official candidates in terms of fundraising.

Officially, the leading fundraiser through the end of February was still Democrat Donna Deegan, who has raised more than $136,000 in hard money, and holds roughly $265,000 on hand in her Donna for Duval political committee.

Other official candidates are far behind. Republican Al Ferraro, a current City Council member, has a little more than $122,000 between his political committee and his campaign account.

The leading fundraiser is not an official candidate yet, but is instead a political committee associated with Jacksonville Chamber of Commerce CEO Daniel Davis. His Building a Better Economy PC had over $3.6 million in cash on hand as of the end of February.

Qualifying for the 2023 Jacksonville mayoral race isn’t until January. The First Election on March 21 pits all candidates against each other. If no one gets a majority, the top two candidates advance to the May 16 General Election.