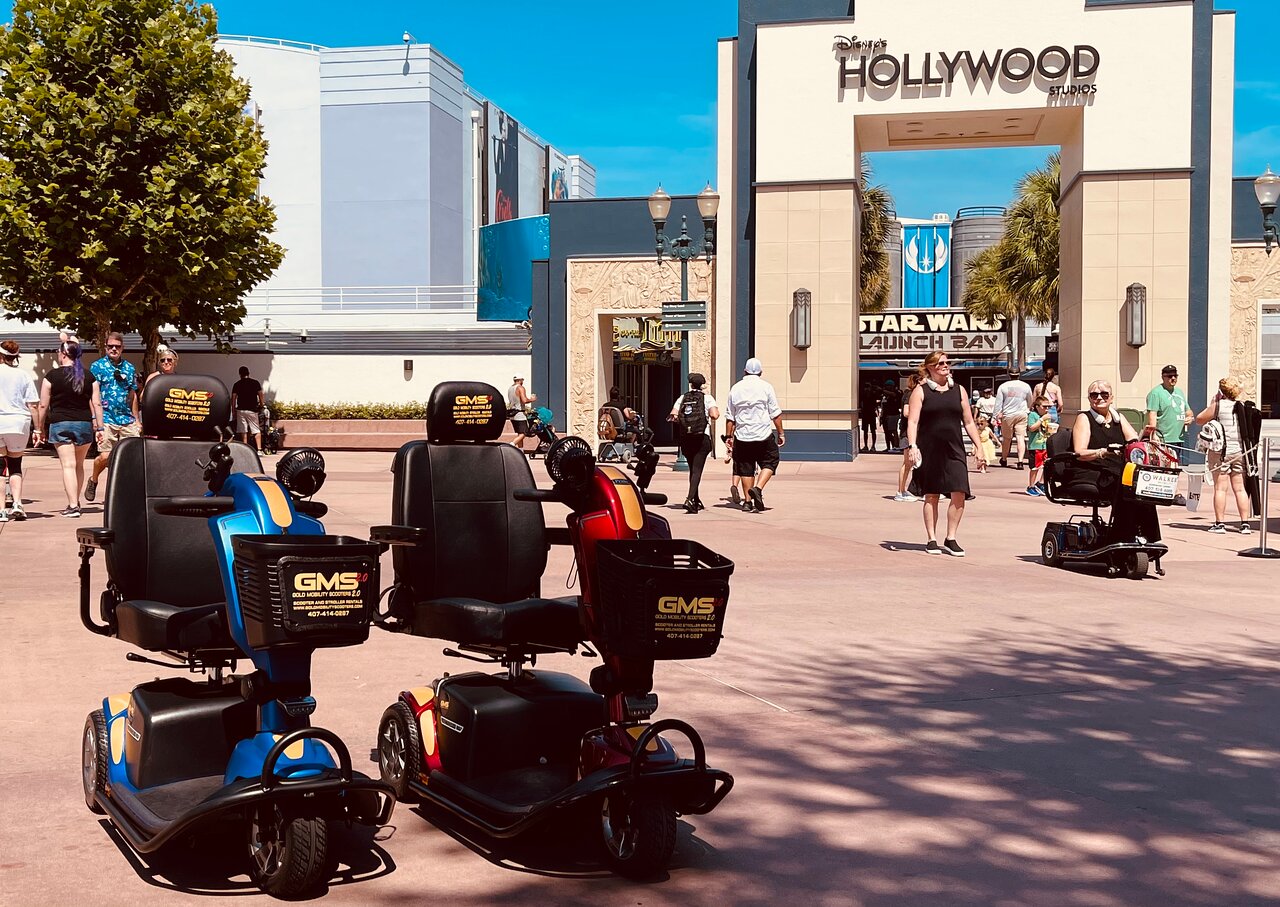 'It completely ruined her trip.'

Perhaps it’s a sign the crowds are coming back in full force to Disney World: The parks were recently sued over a scooter crash.

Pre-pandemic, the theme parks regularly faced litigation after visitors were run over by electric scooters and then filed lawsuits. Once, a college basketball player was hit by a scooter in 2018 at Hollywood Studios which injured him so badly, he had to sit out for his entire season, he said in court documents.

But during the pandemic, the growing number of lawsuits slowed down. Disney had shut its doors during the pandemic and then reopened with limited crowds that left the pathways sometimes empty. There was plenty of room to navigate. But lately, the parks often feel more like they did before with higher attendance now that people are anxious to travel again and feel safer from COVID-19.

In the latest scooter-related lawsuit, Jamie Pineda is suing for more than $30,000.

Pineda says she was hit from behind by a scooter while she stood in line for an attraction Dec. 29 at Epcot, according to her lawsuit filed March 31 in Orange Circuit Court.

Dec. 29 likely would have been a busy day at Disney World, sandwiched between Christmas and New Year’s Eve.

In an interview Tuesday, her Fort Lauderdale-based attorney Lowell Karr said the incident happened while waiting for the Beauty and the Beast Sing-Along Film in the France Pavilion.

Pineda, who is from Texas, has been visiting Orlando with her husband and children, her attorney said.

“It completely ruined her trip,” Karr said. “It’s a huge blow. You go to the theme park and want to have fun with the kids.”

Her attorney said her injuries included dislocating her knee and suffering a tear in her ankle.

“She returned home to get medical treatment,” Karr said. “She is still receiving treatment for some of these injuries.”

The lawsuit accuses Disney of letting electric scooters get too close to guests, not maintaining order for patrons, and failing to help Pineda after she was injured, among other allegations.

“She suffered significant injuries while at the park, and she believes Disney is responsible for that,” Karr said.

Disney did not immediately respond to a request for comment.

But for Disney, scooters also are a complicated issue to manage as the walkways again become more congested with Disney-goers — those walking and those rolling. Disney is limited in how it can regulate scooters because of federal law governing rights for people with disabilities, some legal experts and disability advocates have said.