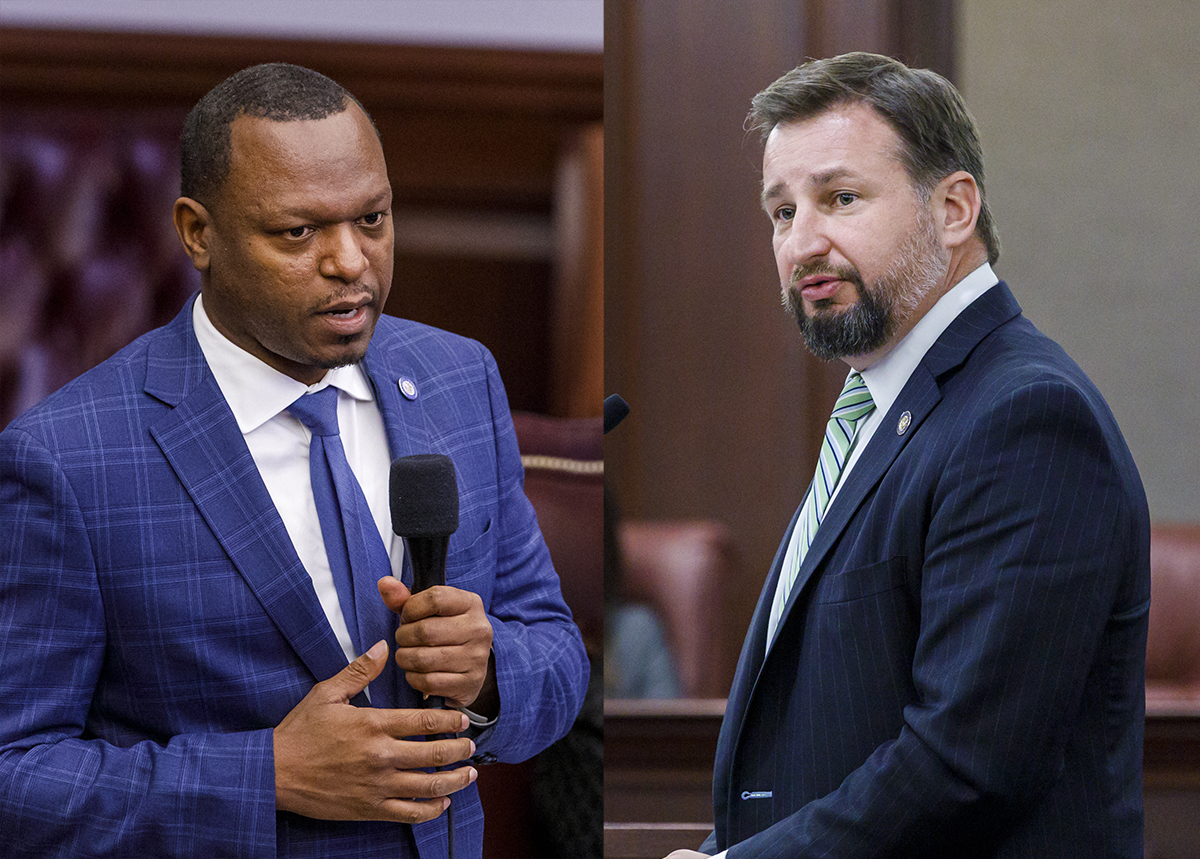 Jason Brodeur, Darren Soto and others are coming on board too.

Bracy, the Ocoee Democrat running for Congress this year, is interested in finding ways to make cryptocurrency more widely available, particularly in minority communities, so that no one is left out if bitcoin and other virtual monies become broad avenues of business capital.

Brodeur, the Sanford Republican, likewise is looking at ways to expand the currencies’ availability, while at the same time looking at regulatory controls to increase trust.

Cryptocurrency has been the means of several recent high-profile money laundering and fraud investigations, and Treasure Secretary Janet Yellen is calling Thursday for more legislation to regulate them.

The Central Florida Cryptocurrency Caucus is to extend from Tallahassee to Washington, with U.S. Rep. Darren Soto of Kissimmee also coming on board, along with Democratic state Sen. Linda Stewart of Orlando and state Reps. Kamia Brown of Ocoee and Travaris McCurdy of Orlando, so far, Bracy said.

Bracy has been the driving force. He noted that for three years running, the Legislature has taken on cryptocurrency bills piecemeal. He believes it is time to start organizing legislative responses more broadly around the rising use of cryptocurrency.

Soto has been a leader on cryptocurrency issues at the congressional level, and was one of the first Democrats in Congress to welcome campaign contributions in bitcoin and other cryptocurrency. Soto is already co-chair of the Congressional Blockchain Caucus, which also is a bipartisan group.

“We want to make sure all communities, especially those not as likely to know a lot about crypto, can be involved,” Bracy said.

Brodeur said with all the people and money moving from the Northeast to Florida, a lot of that capital coming to the Sunshine State may be coming in as cryptocurrency. There needs to be confidence that it’s safe and not abused. And at the same time, there are unmet needs in the brand new marketplace, he said.

“To put together a caucus of legislators at both the state and federal level, we can have … the ability to bring together both education and the industry to figure out what do we need to do to make this happen in the state of Florida,” Brodeur said.

Samuel Armes, founder and president of the Florida Blockchain Business Association, said Orlando and Florida are becoming blockchain business hubs. Blockchain is the digital technology that makes cryptocurrency possible. It can also used with a variety of contracting and sales efforts.

Armes praised Brodeur for SB 486 and said he has been in close discussions with Bracy.

“He came to me with the idea of forming some type of blockchain caucus on the state level, specifically here in Central Florida. I told him I’d support that idea in any way possible,” Armes said. “Obviously, that’s what our association does, educate members of the state House and Senate.”

nextLast Call for 4.7.22 — A prime-time read of what’s going down in Florida politics