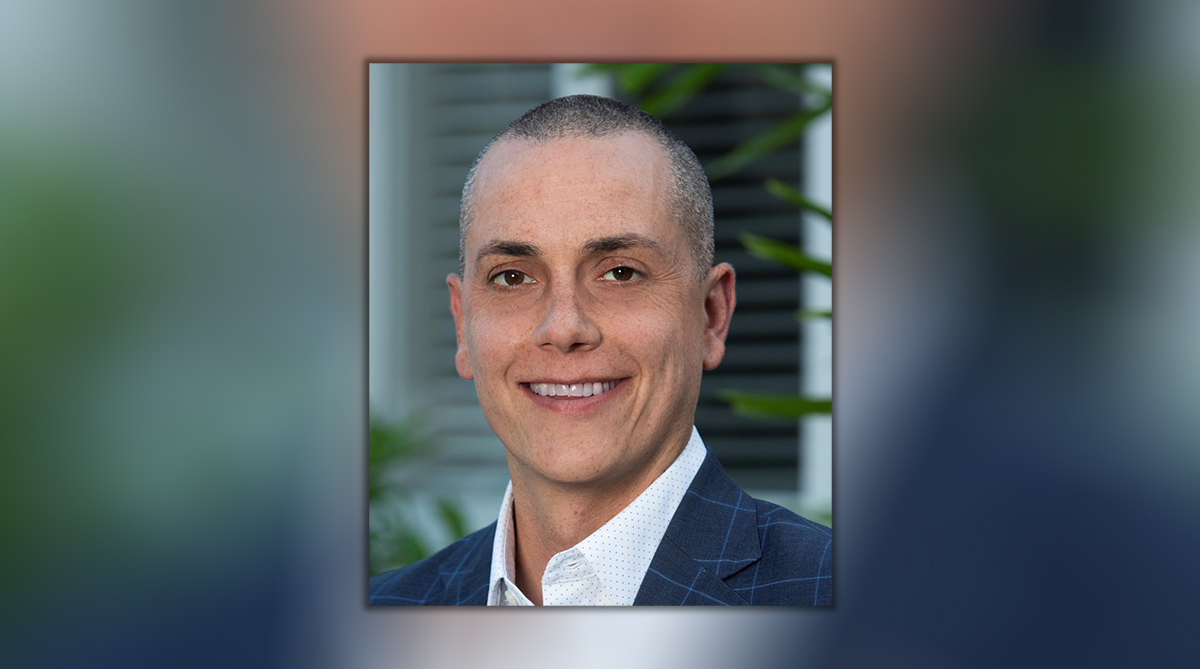 Ben Sorensen has been on the Fort Lauderdale City Commission since 2018.

He’ll be the third Democrat to get in the race and the second military man.

“In my campaign, and as a legislator, I vow to go the extra mile to do the hard work, and step out of my comfort zone to challenge the problems others write off as too difficult to solve,” Sorensen wrote on Twitter, retweeting the Sun-Sentinel story.

To win the Democratic nomination for the seat representing parts of Broward and Palm Beach counties, Sorensen will first have to get by Broward County Commissioner Jared Moskowitz and political neophyte Curtis Calabrese, a former U.S. Navy air combat veteran now flying for United Airlines.

The candidate who wins the Democratic nod in the August Primary Election will be the heavy favorite to win the congressional seat, given the area’s Democratic lean.

Sorensen was not available for further comment Thursday morning.

His Twitter profile has links to his consulting business, Sorensen Consulting, and his biography on the site describes him as a vice president at Optimum Associates LLC, a leadership training business in Davie.

He earned his law degree from Georgetown University Law Center and obtained three more post-graduate degrees, including a master of science in strategic intelligence from the National Intelligence University, according to his consulting business website. Also, he “proudly serves” in the U.S. Navy Reserve as a lieutenant commander specializing in intelligence.

Sorensen was elected to the Fort Lauderdale City Commission in 2018 and was unopposed in his 2020 bid for re-election. In 2014, he lost a race to represent House District 100 to now-Rep. Joe Geller.

Sorensen was one of the names floated as a possible successor when Deutch first announced he was leaving Congress to become the CEO of the American Jewish Committee. Sorensen’s fellow City Commission colleague, Fort Lauderdale Mayor Dean Trantalis, also was pegged as a potential candidate.

Trantalis announced last month he had too much unfinished city business to launch a congressional bid, but he did not endorse Moskowitz, the first high-profile Democrat to get in the race.

Moskowitz, who got his name in the national news as Florida’s “Master of Disaster” while running the state’s Emergency Management Division, has already assembled a $650,000 war chest and secured the endorsement of 70 elected officials.

Three Republicans also have filed to compete for the seat.

nextNew survey: Majority of high school students were mentally abused by a parent during COVID-19